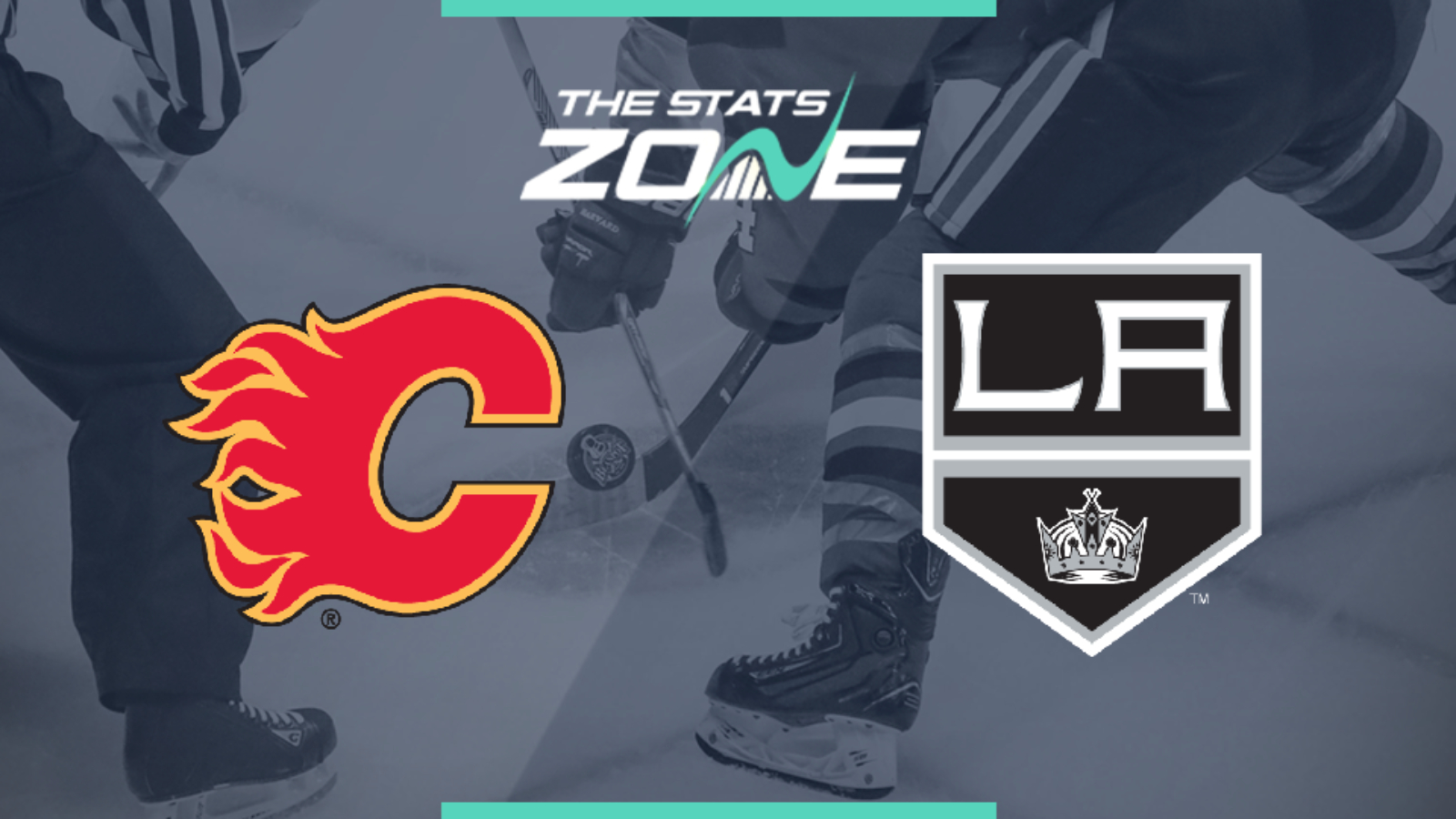 Where can I stream Calgary Flames @ Los Angeles Kings? Premier Sport subscribers can stream this match live via Premier Player

Where can I get tickets for Calgary Flames @ Los Angeles Kings? https://www.nhl.com/tickets

What was the outcome in the last meeting? Los Angeles Kings 4-3 Calgary Flames

Los Angeles Kings have endured a poor start to the season and their 2-5-0 record means they are currently the worst team in the Pacific Division. They host Calgary Flames in this game as they hope to turn their fortunes around but will have to be better in defense if they are to achieve that. The Flames have won back-to-back games and despite only winning on the road once so far this season, they should be too good for the Kings.