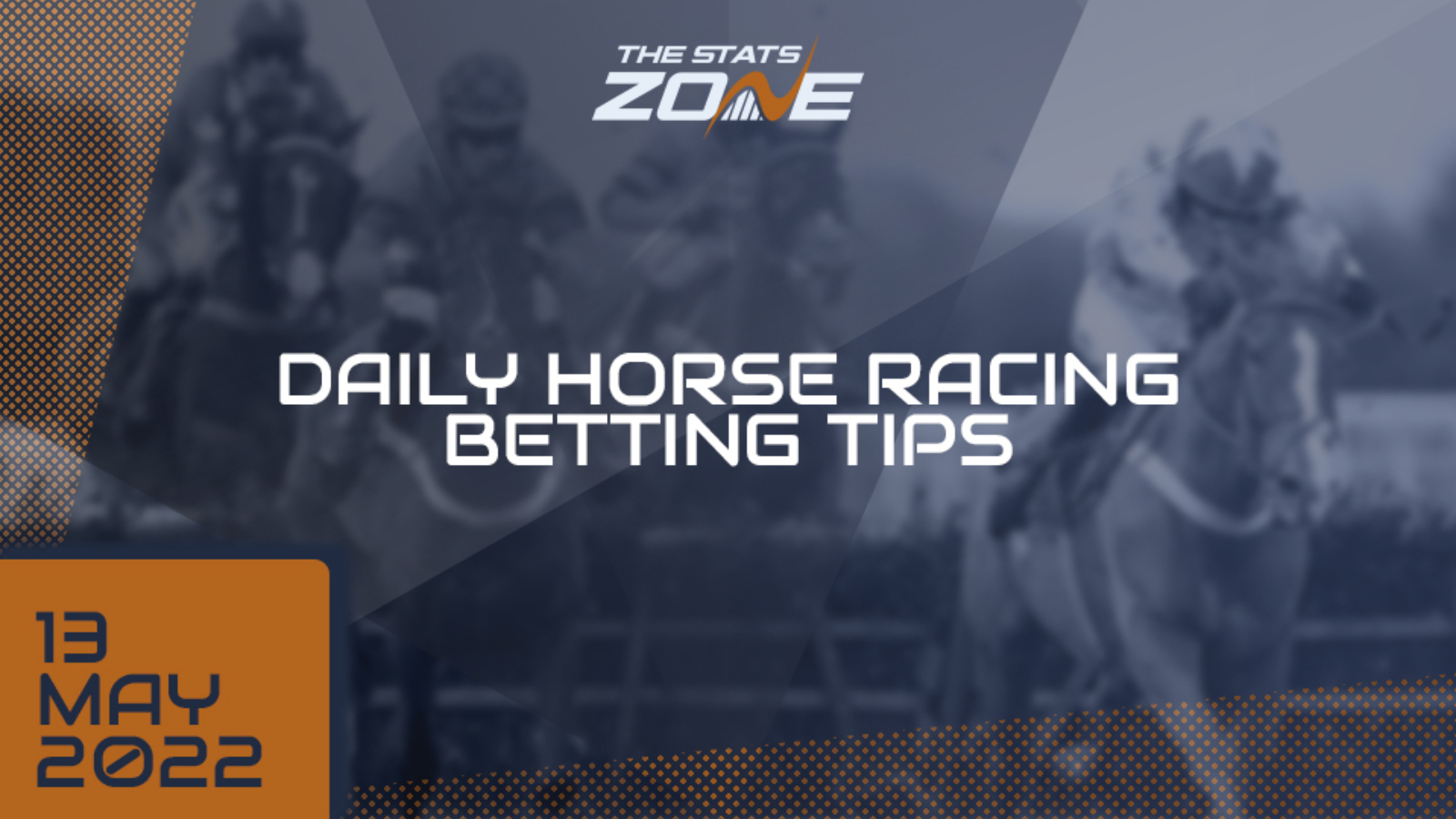 Dashing Dick was very consistent last year and is already off the mark in 2022 having won last time out at Leicester. That did come on soft ground and while he is 2lb higher for that success, he will have every chance of completing the double.

Miami Girl made the perfect start to her career with a win on debut at Newmarket and she looks like the one to beat based on that effort. She was green before the race but was impressive to run out a clear winner over this distance and another victory appears to be on the cards for the filly.

Wynter Wildes claimed a maiden success in March but has not exactly set the world alight since that success. However, his last outing was in listed company and now back in handicaps, this could be the race for him to get back to winning ways.