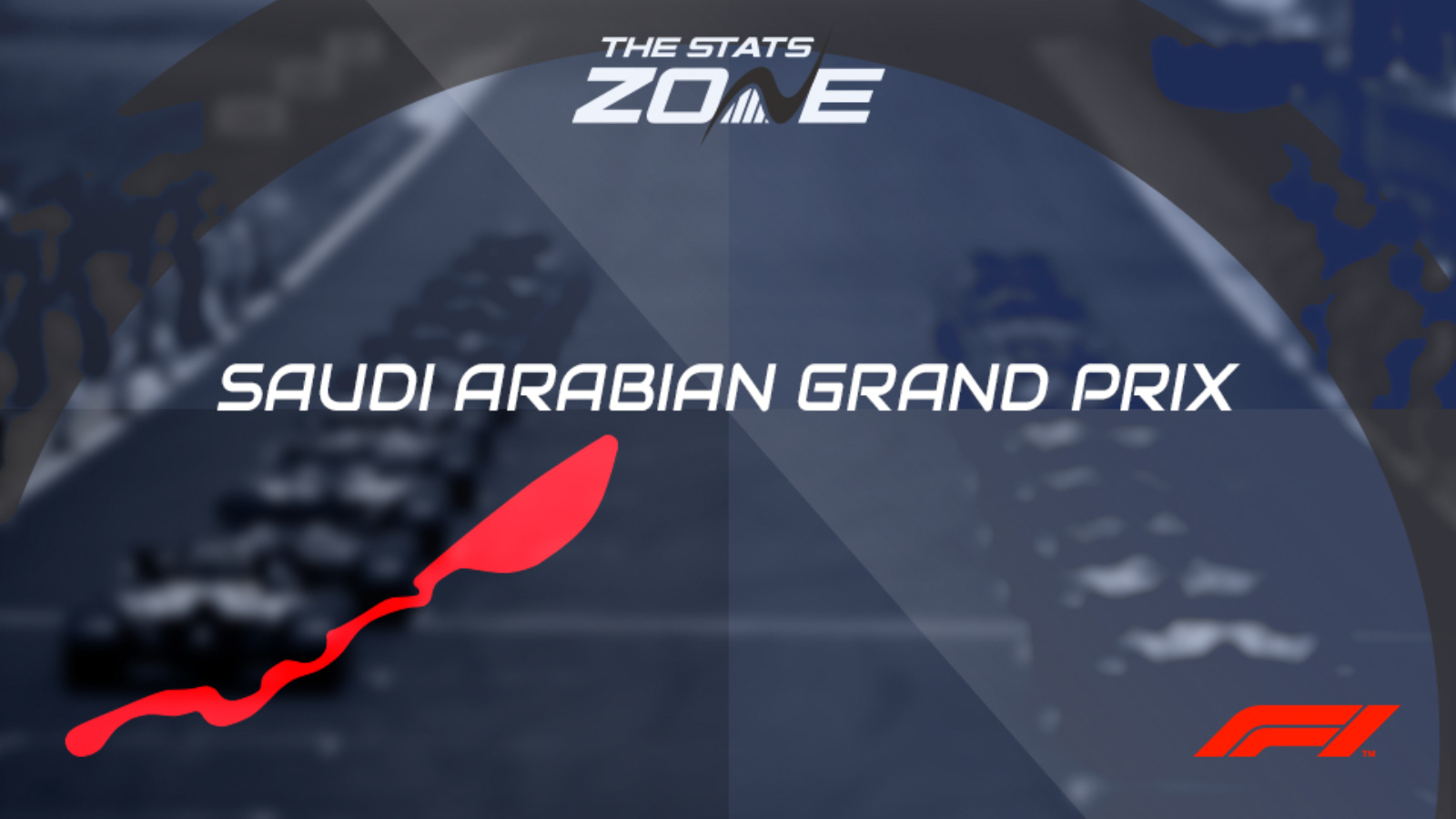 What is the expected weather for the weekend? Temperatures ranging from 28-32c over the weekend with some cloud on Saturday, with scorching sunshine expected on Sunday

Where can I get tickets for the Saudi Arabia Grand Prix? Ticket information for all races on the F1 2022 calendar can be found here

What channel is the Saudi Arabia Grand Prix on in the UK? Both the qualifying and race will be televised live on Sky Sport F1

Where can I stream the Saudi Arabia Grand Prix in the UK? Sky Sports subscribers can stream the qualifying and race live via Sky Go

Last week’s season-opener in Bahrain did not disappoint as Ferrari made a huge statement thanks to Charles Leclerc and Carlos Sainz securing a one-two for the Prancing Horse, with Mattia Binotto’s team looking like they could well mount a challenge in 2022 after several years off the pace. Engine problems plagued Red Bull with world champion Max Verstappen and teammate Sergio Perez both breaking down, while it appears that Mercedes have a lot of work to do if they are to be competitive this year.

Leclerc has looked impressive in practice once more, but we’re tipping Verstappen to come back fighting and secure his first win of the year here, providing that Red Bull have corrected the issues that plagued them in Bahrain.