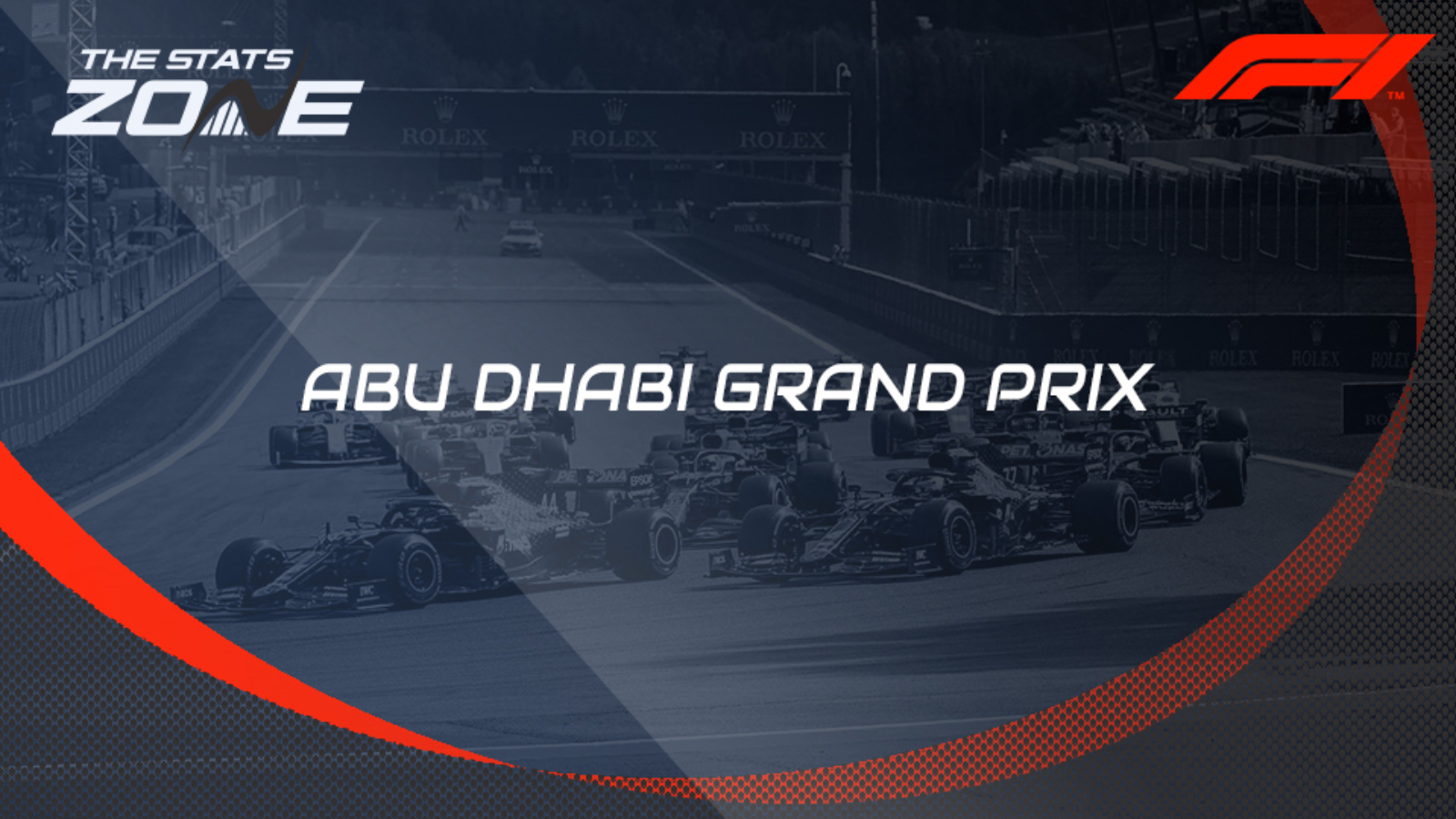 What is the expected weather for the weekend? Temperatures of around 27c across the weekend in mostly sunny skies

Where can I get tickets for the Abu Dhabi Grand Prix? Ticket information for all races on the F1 2021 calendar can be found here

What channel is the Abu Dhabi Grand Prix on in the UK? Both the qualifying and race will be televised live on Sky Sport F1

Where can I stream the Abu Dhabi Grand Prix in the UK? Sky Sports subscribers can stream the qualifying and race live via Sky Go

The 2021 Grand Prix season will reach its conclusion in Abu Dhabi and there could be fireworks after another hugely controversial race in Saudi Arabia last week. Max Verstappen and Lewis Hamilton were once again involved in a coming together with the defending champion eventually getting the better of his rival to draw level on points ahead of this final race of the year. Verstappen won at this venue last season but Hamilton boasts five victories in Abu Dhabi and having driven himself into contention at just the right time with three successive victories to his name, Hamilton can continue his rich vein of form to earn a fifth consecutive World Drivers’ Championship while also taking the outright lead over Michael Schumacher in what would be a record-breaking eighth title.