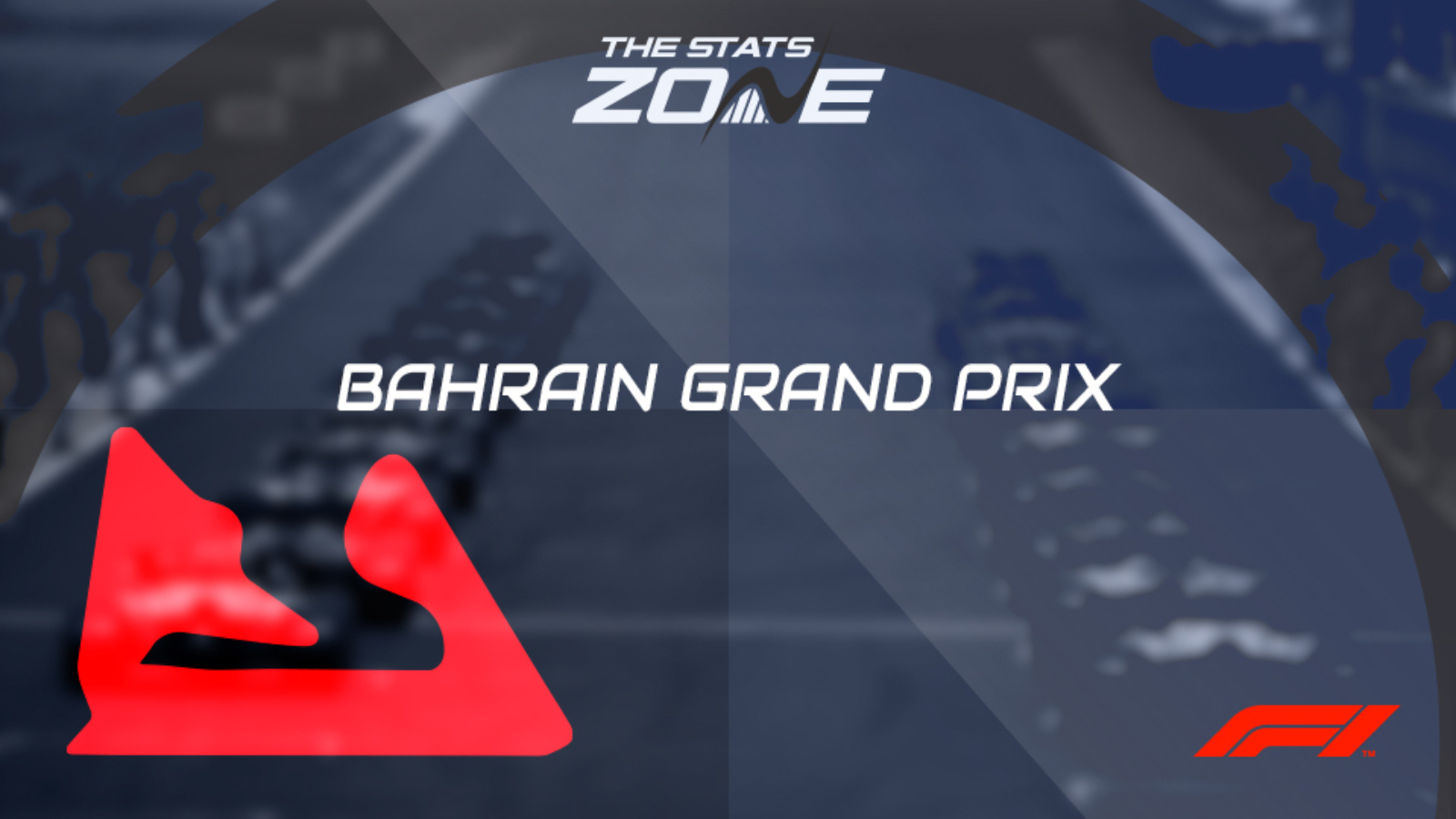 Where can I get tickets for the Bahrain Grand Prix? Ticket information for all races on the F1 2022 calendar can be found here

What channel is the Bahrain Grand Prix on in the UK? Both the qualifying and race will be televised live on Sky Sport F1

Where can I stream the Bahrain Grand Prix in the UK? Sky Sports subscribers can stream the qualifying and race live via Sky Go

F1 returns after what was a phenomenal 2021 season that saw Red Bull’s Max Verstappen win his first world title in controversial circumstances when he pipped Lewis Hamilton to the post on the final lap of a now infamous Abu Dhabi Grand Prix. Hamilton and Mercedes will be hell-bent on revenge for what they see as injustices but practise has not gone well for Toto Wolff’s team, who look way off the pace at this early stage. George Russell will be keen to impress as Hamilton’s new teammate but the signs are pointing towards Ferrari and Red Bull competing in Bahrain. Verstappen will be full of confidence after his 2021 success and he can lay down a marker here by clinching the first Grand Prix of the season.