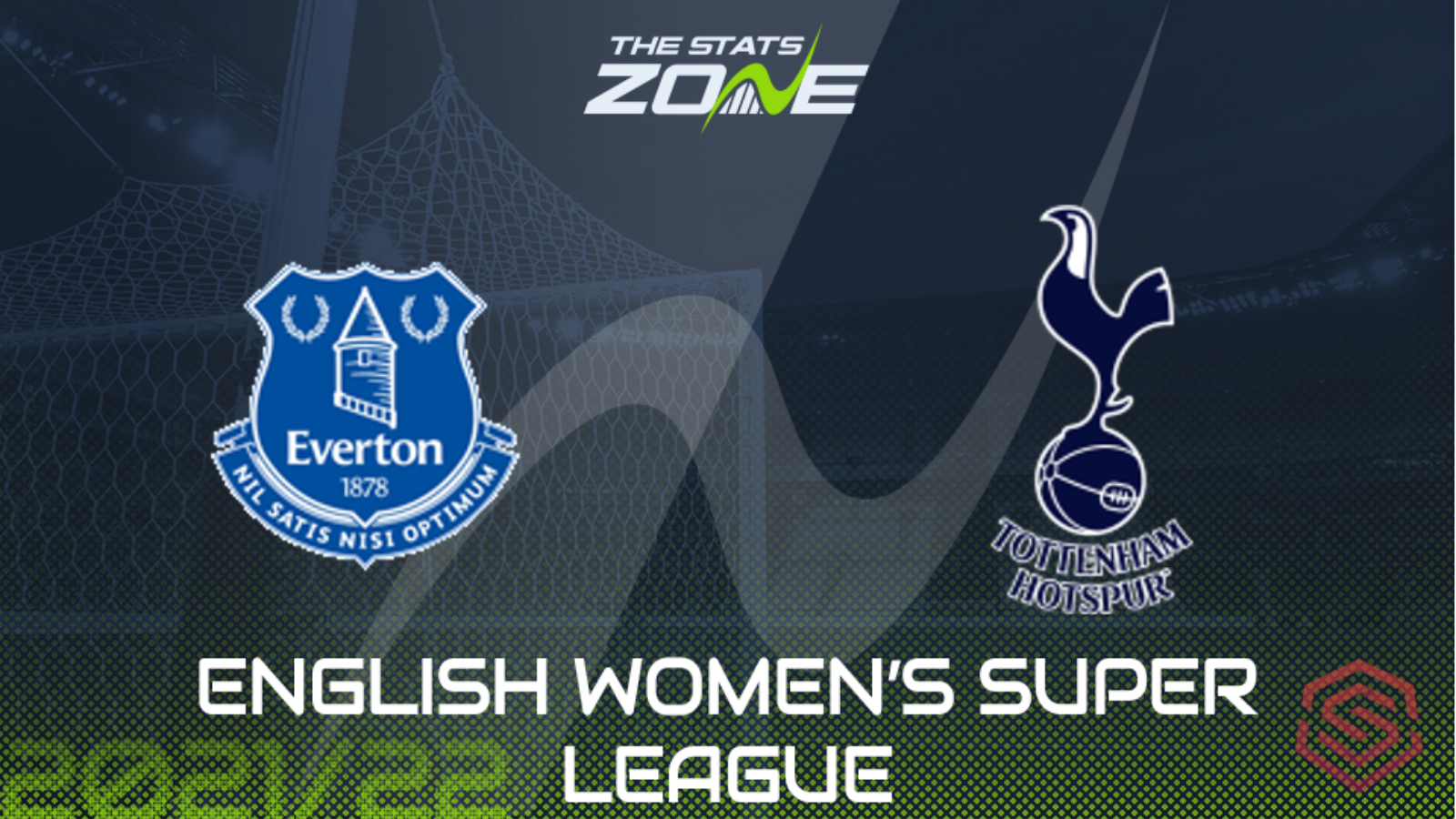 Tottenham put up an admirable fight last time out away at Chelsea, but were ultimately defeated by two goals to one, their fourth consecutive WSL loss. However, they stand an excellent chance of arresting their losing run away to Everton, who have sunk to tenth-place in the table following a torrid spell of form which has seen them accrue just a point from the last 15 available to them. Provided Spurs can replicate the level of performance they showed against Chelsea, then an away win may well be on the cards at Walton Hall Park.