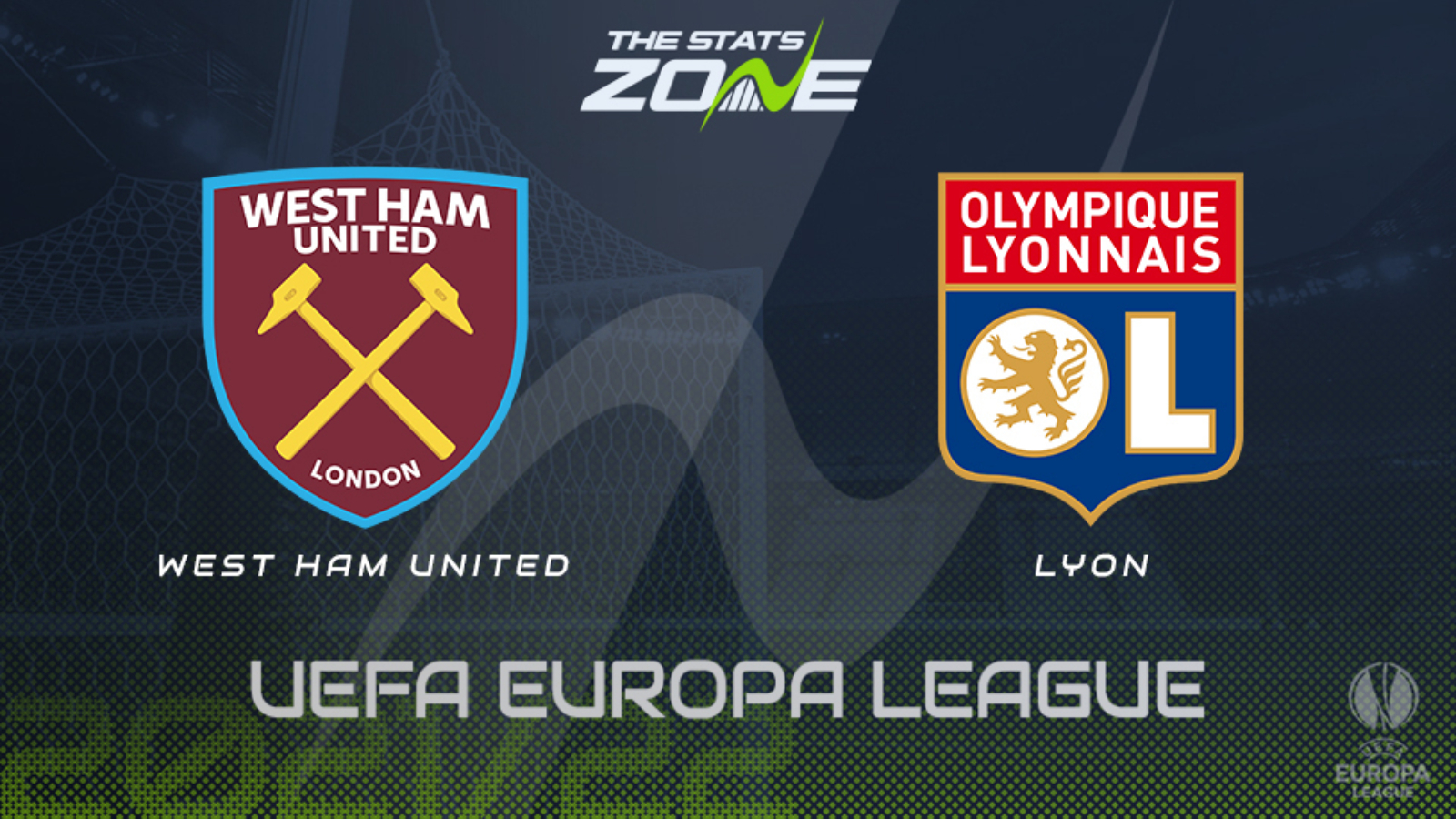 West Ham recorded a famous win over Sevilla in the last round of the Europa League and will fancy their chances of progressing to the final four as they take on Lyon. The French outfit have endured an underwhelming domestic campaign and find themselves down in ninth in Ligue 1. They have won just two of their last six league games but did at least record a success in their most recent outing against Angers at the weekend. West Ham meanwhile have been brilliant in the Premier League and remain in the hunt for a spot in next season’s Champions League thanks to a win over Everton on Sunday. They have been inconsistent of late but that is not the case on home soil where they are unbeaten in their last five in the league, four of which have ended in victory. That makes this first leg crucial for the Hammers and they can make home advantage count by taking the lead ahead of the return leg in France.