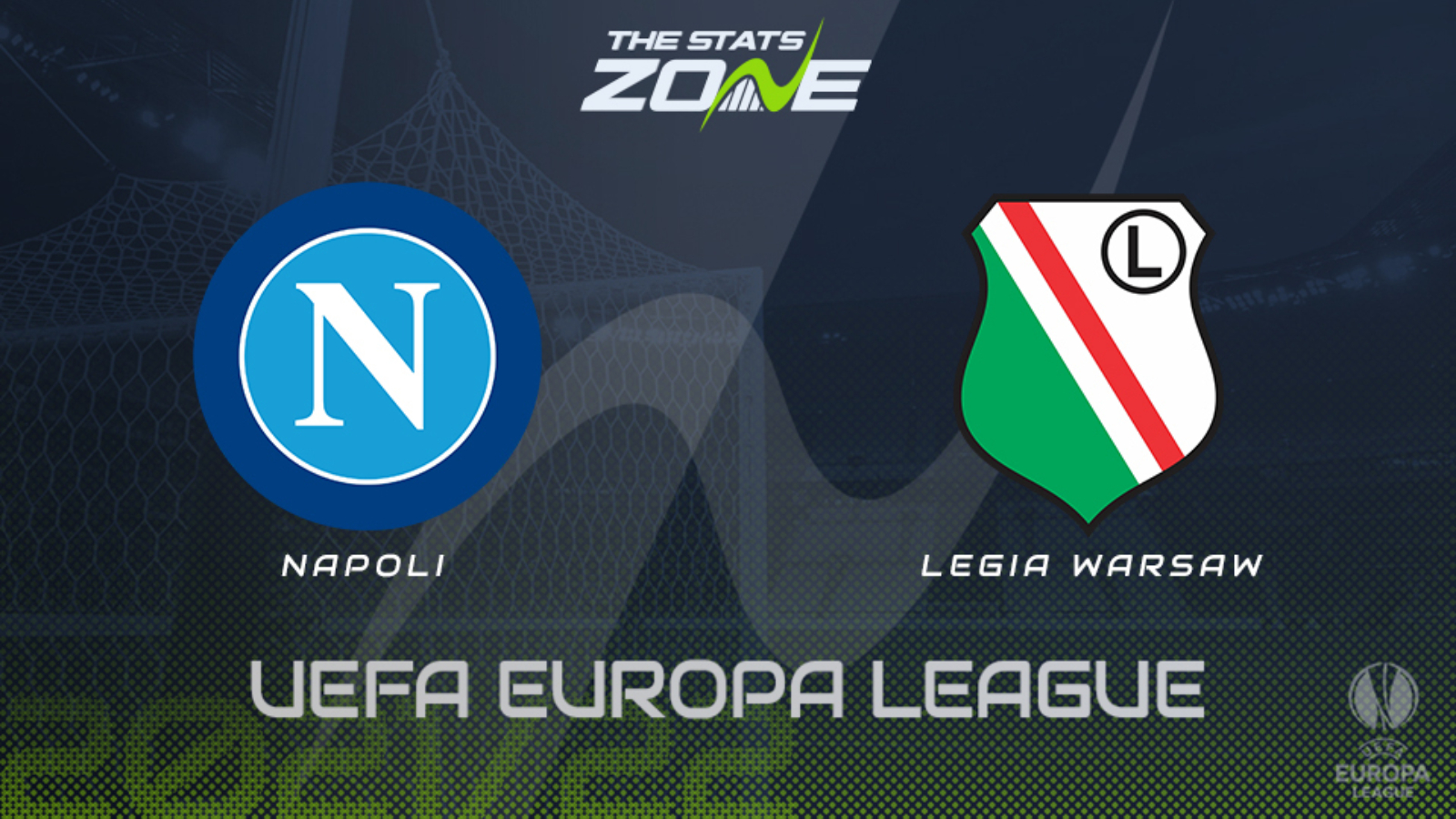 Victor Osimhen scored a late winner for Napoli to continue their 100% start to the season at home to Torino at the weekend. That means they have won eight games out of eight so far and sit at the top-of-the-table. Their UEFA Europa League campaign, though, has been poor with a 2-2 draw against Leicester and 3-2 defeat against Spartak Moscow. Legia Warsaw come into this on the back of a 1-0 win against Leicester in this competition to mean they sit at the top of a group which they were the likeliest team to finish bottom of. They should come into this confident of snatching a goal given Napoli’s openness in this competition but, even if the hosts rotate, the home win is still the likeliest result.