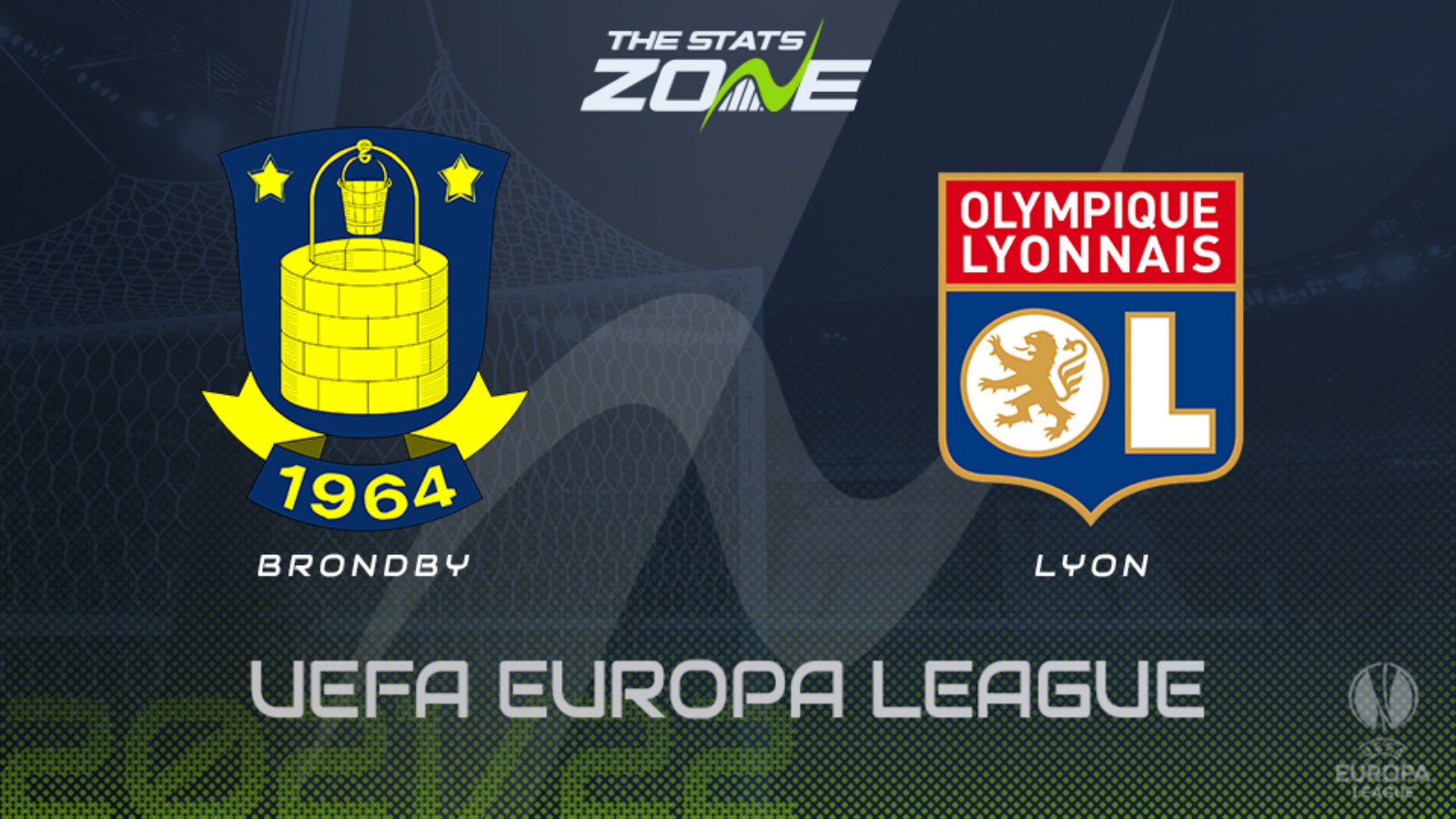 Brondby are on an excellent run of form having won five of their last six matches but they have been unable to replicate those efforts in the Europa League. They sit bottom of Group A on two points from their four matches and need a positive result from this clash with French outfit Lyon to give themselves any realistic chance of progressing. Lyon have already secured their place in the next round having won all four of their matches and they have done so in impressive fashion having scored 12 and conceded just three. They may look to rotate in this clash but even if they do, it is difficult to envisage them suffering a loss in this clash. 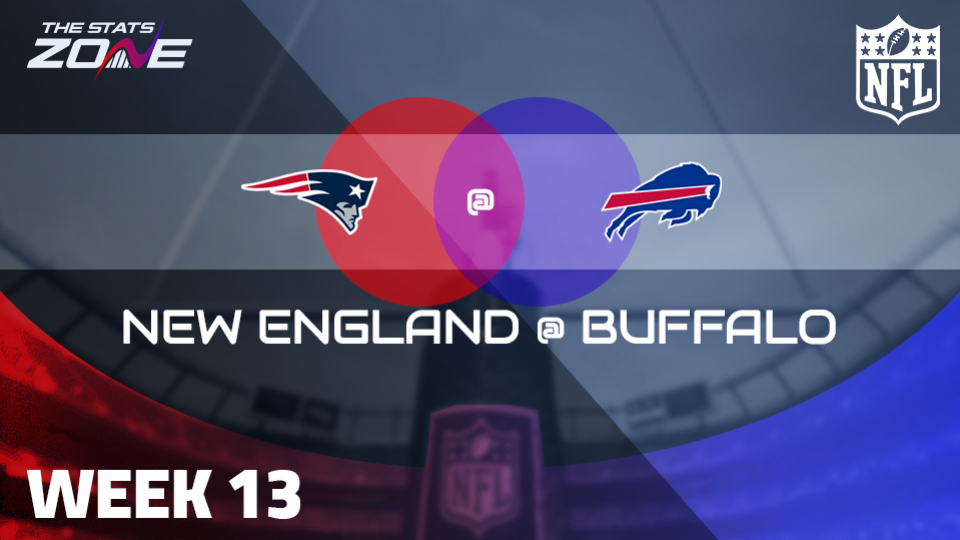 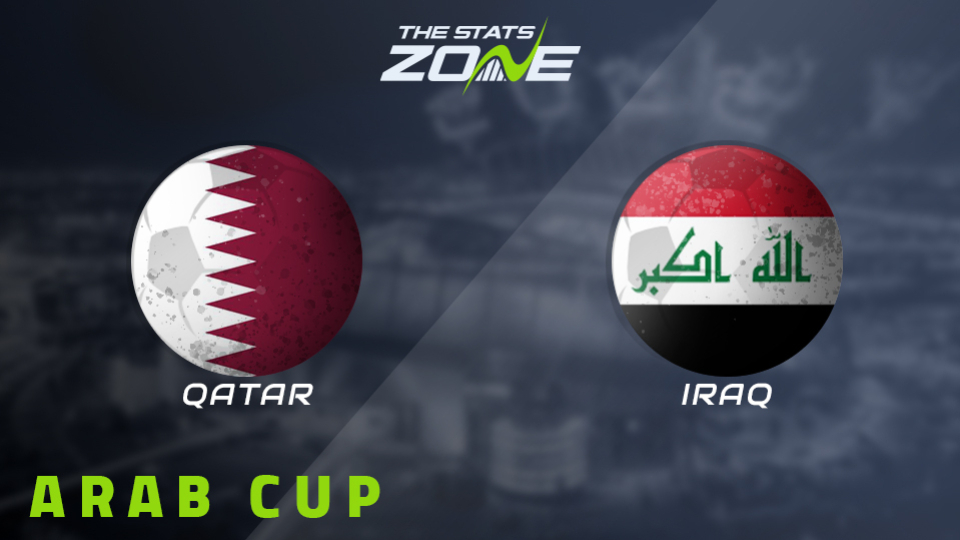 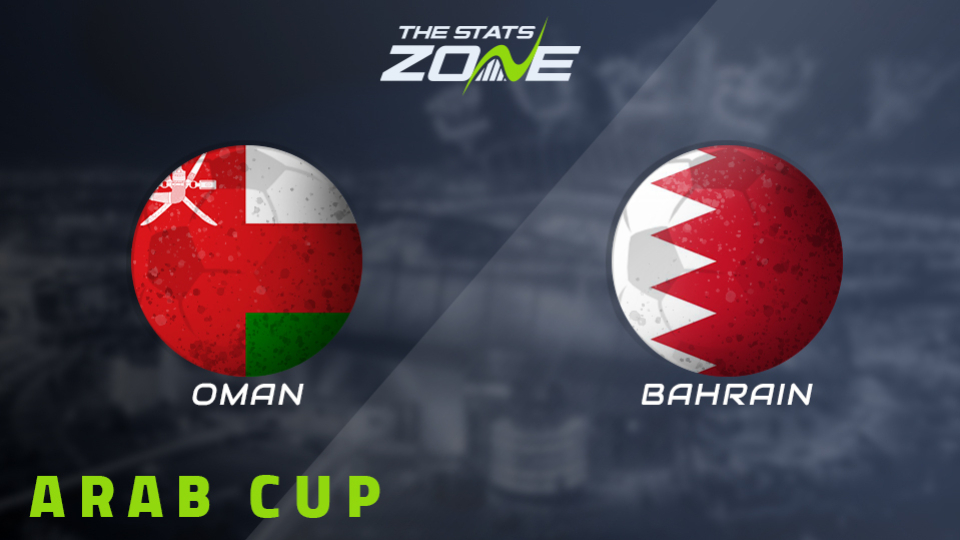 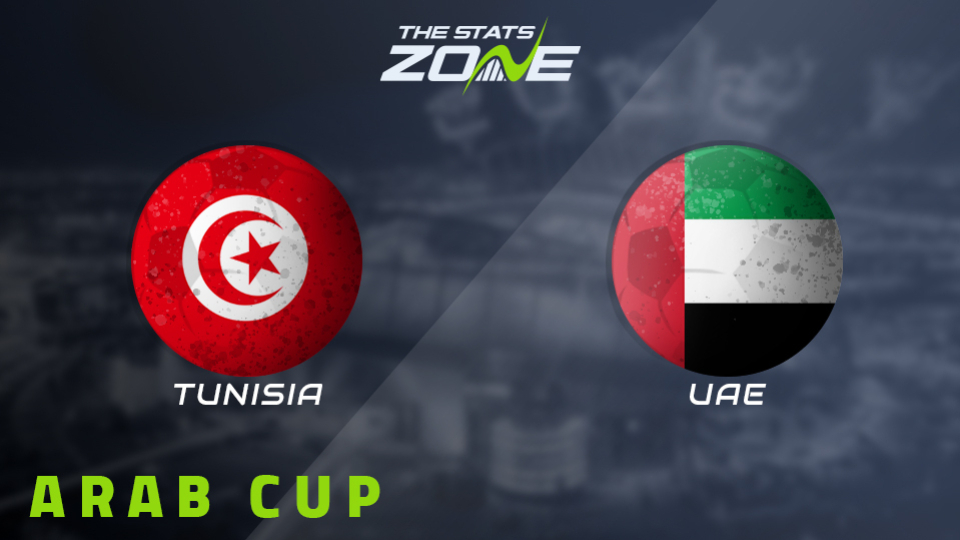 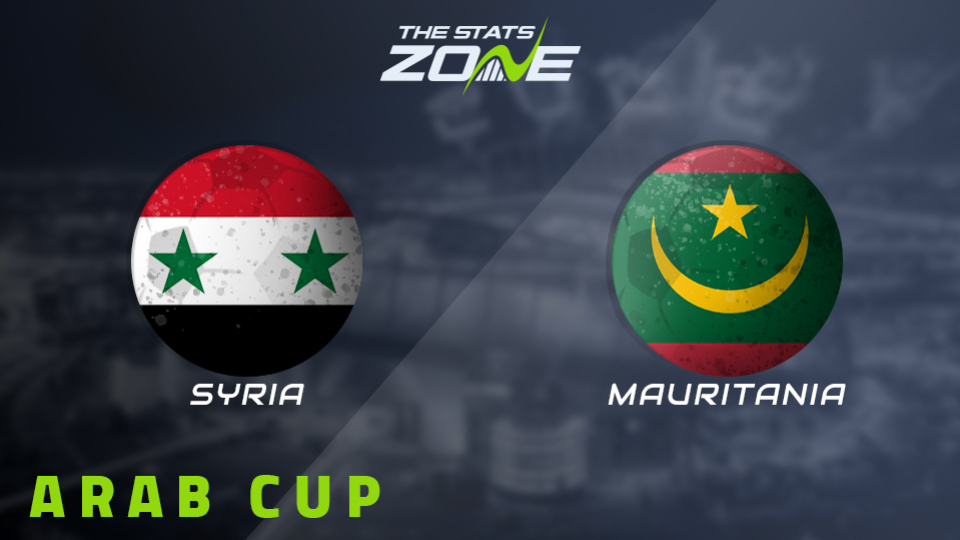 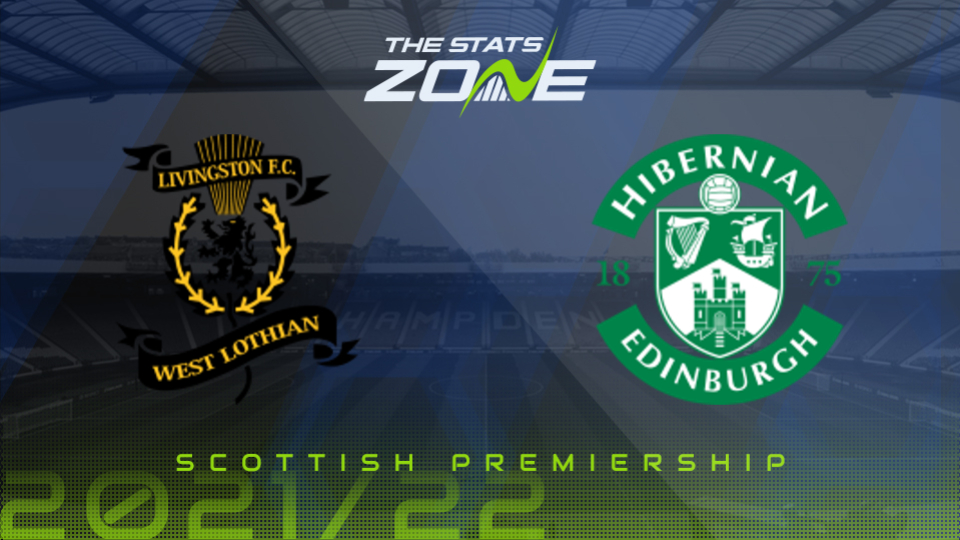 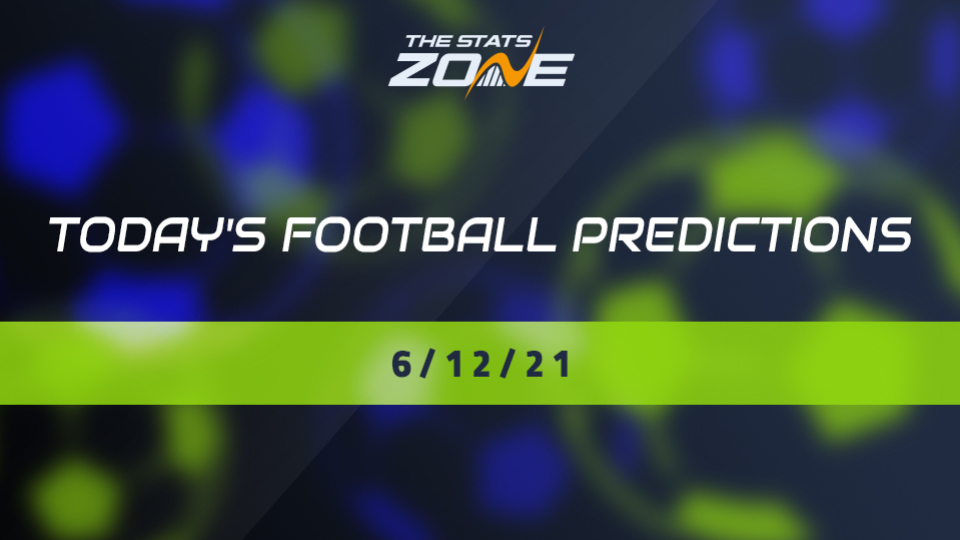 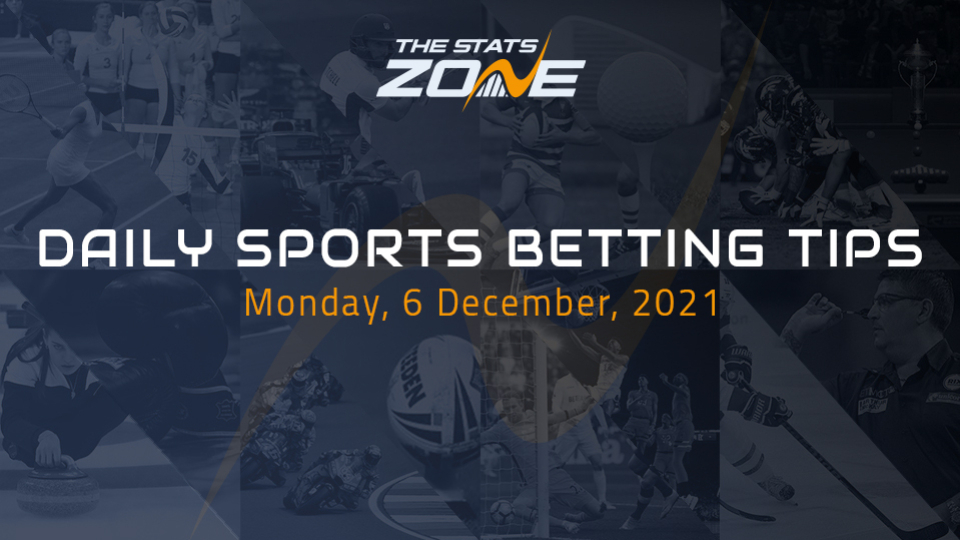 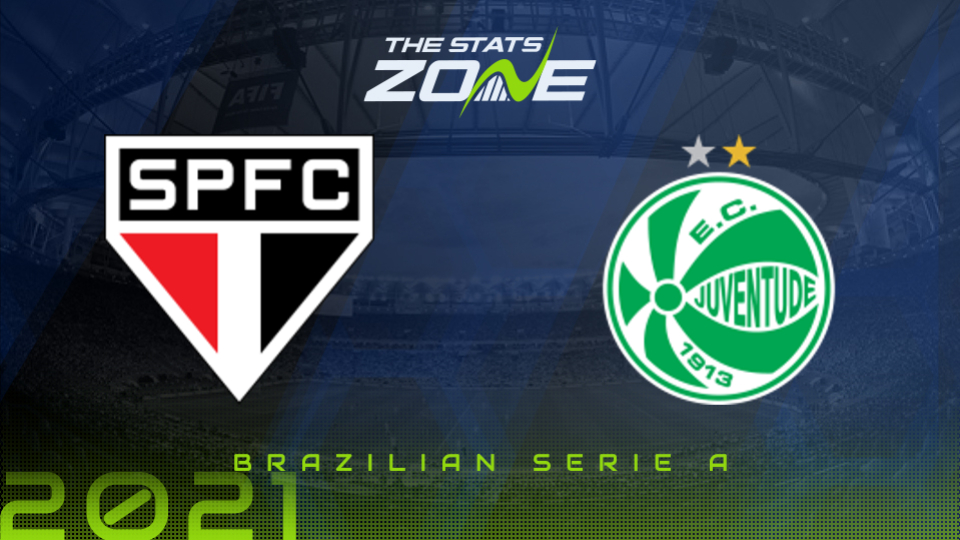 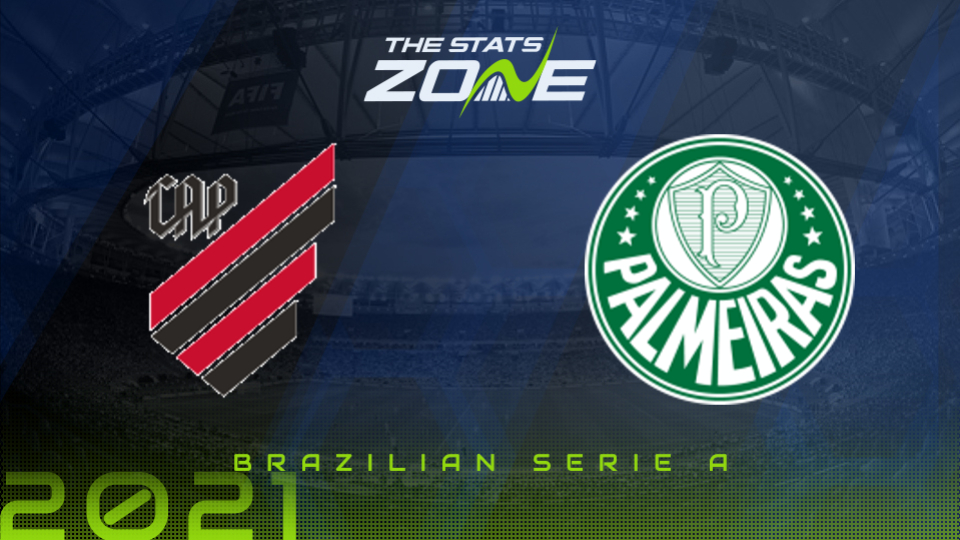 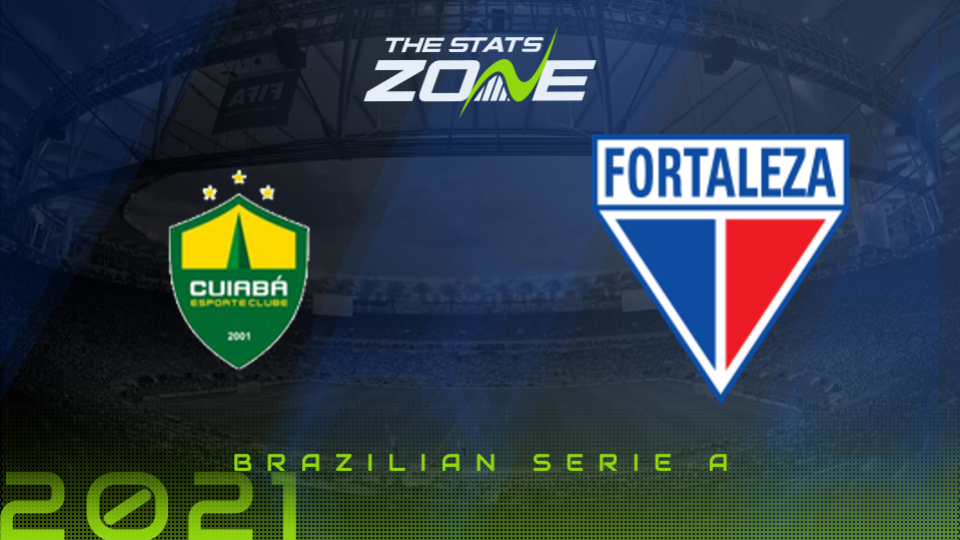 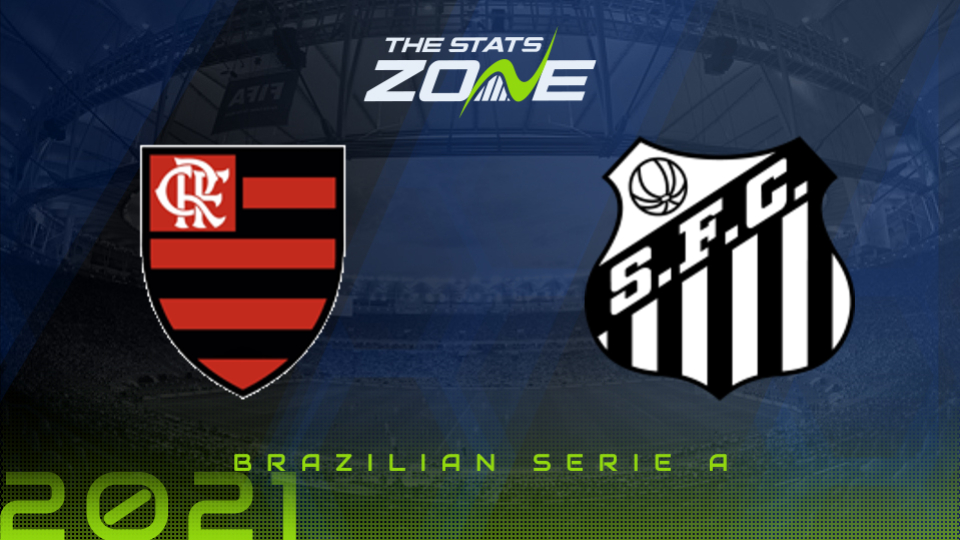