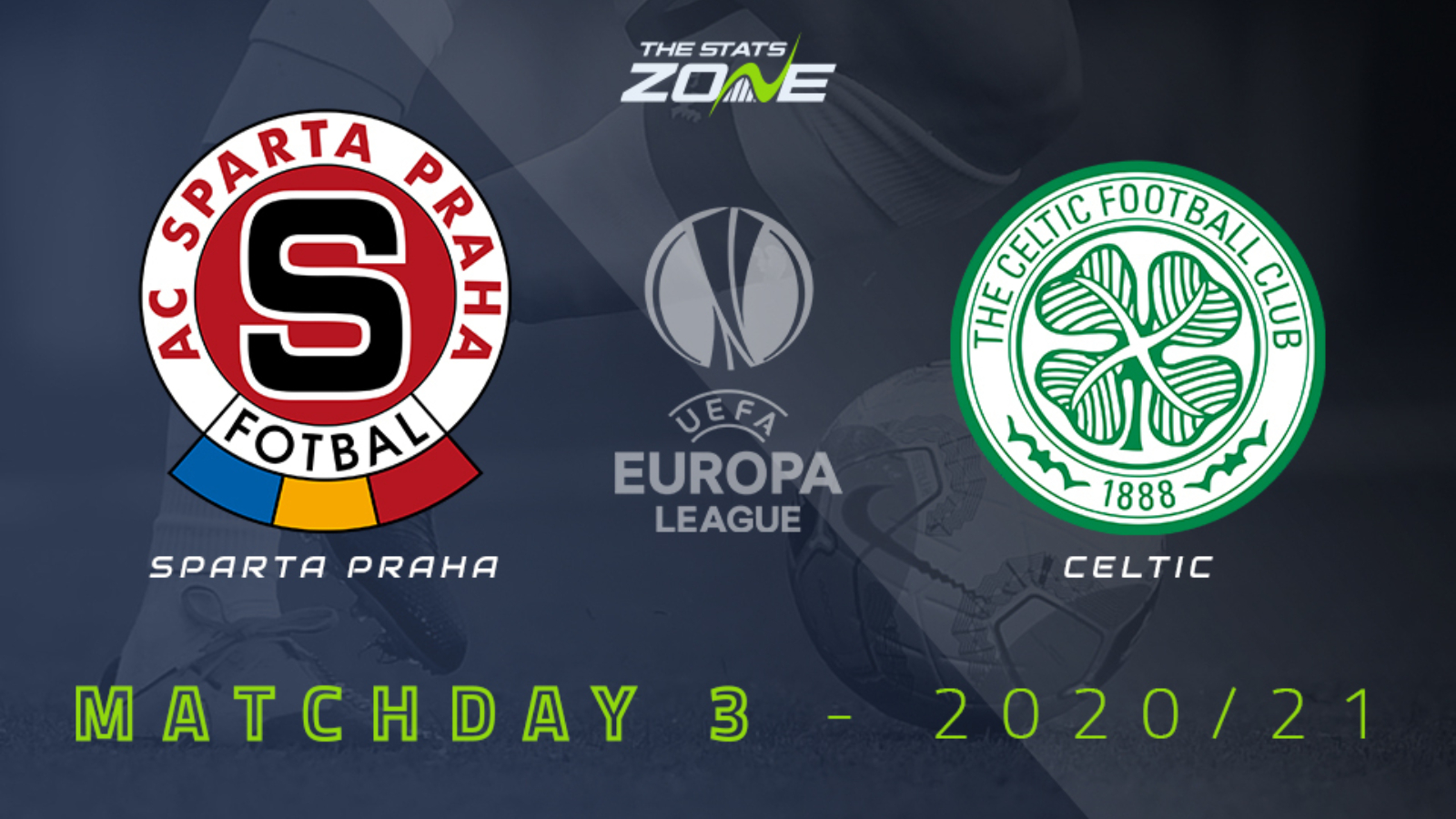 Where is Sparta Praha vs Celtic being played? Generali Arena, Prague

Where can I get tickets for Sparta Praha vs Celtic? A lot of Europa League games are being played without spectators but the situation is changing rapidly so it is worth checking official club websites for updates

What TV channel is Sparta Praha vs Celtic on in the UK? BT Sport have the rights to UEFA Europa League matches in the UK, so it is worth checking their schedule

Where can I stream Sparta Praha vs Celtic in the UK? Subscribers can stream the match live on the BT Sport website & app

Sparta Praha enjoyed an excellent 4-1 victory in Scotland when these two teams met in the reverse fixture three weeks ago and a repeat win here would really keep them in contention for a place in the top two. Meanwhile, that defeat has left Celtic sitting at the bottom of the table with just one from three matches and if they don’t claim at least a draw here then they are effectively eliminated. Sparta’s form since that aforementioned triumph has been concerning as they have lost back-to-back games with a total of seven goals conceded and so one would be reluctant in putting too much confidence in them. The best value option if you are considering a bet might be found in the total goals market - all six games in this group have contained at least three goals and there is a good chance of this match following suit.