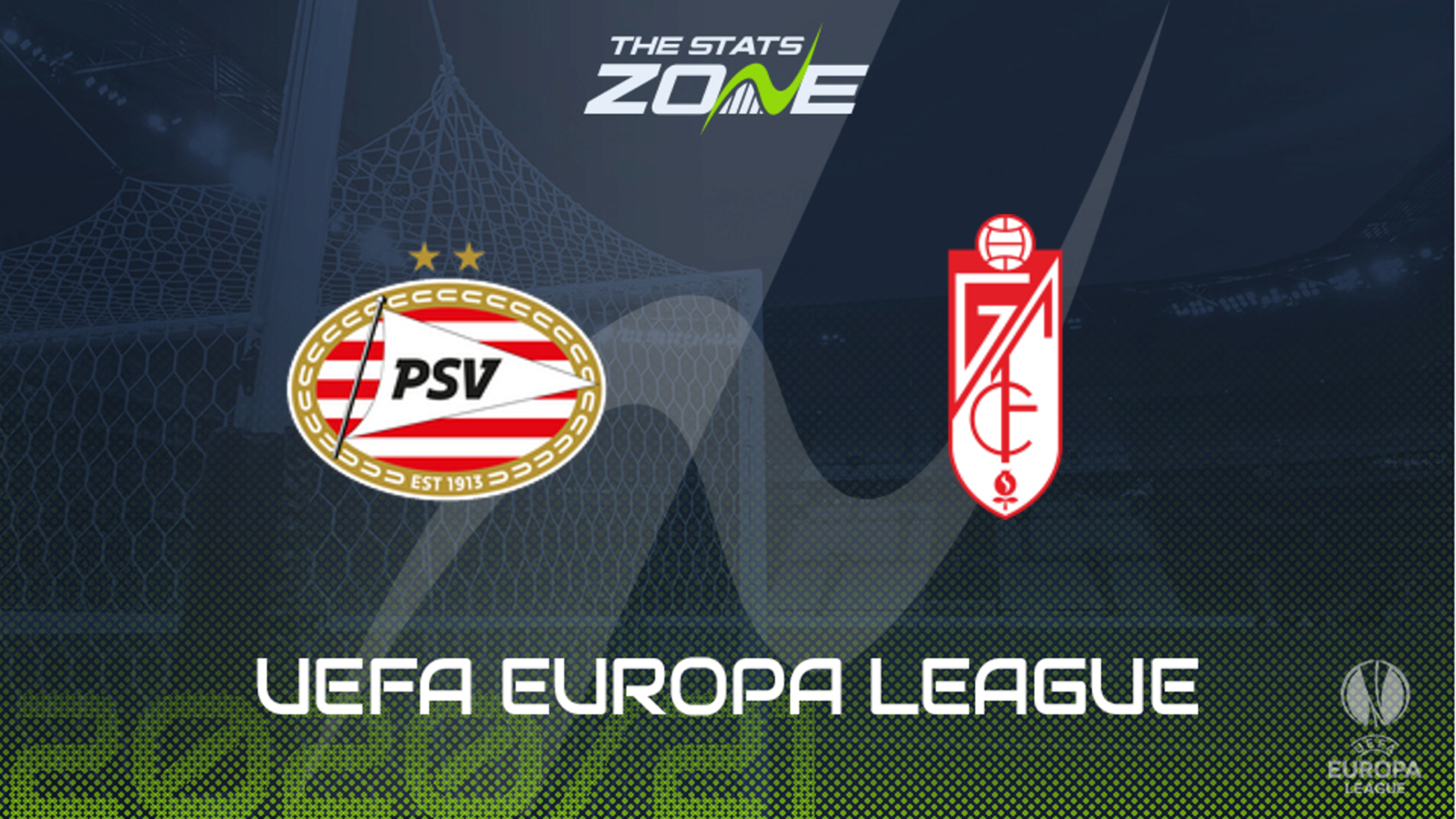 Where is PSV Eindhoven vs Granada being played? Philips Stadion, Eindhoven

Where can I get tickets for PSV Eindhoven vs Granada? This match will be played without spectators

What TV channel is PSV Eindhoven vs Granada on in the UK? BT Sport have the rights to UEFA Europa League matches in the UK, so it is worth checking their schedule

Where can I stream PSV Eindhoven vs Granada in the UK? Subscribers can stream the match live on the BT Sport website & app

This is a tough group opener between the two teams who are fancied to progress through to the knockout phase from this section. Granada are enjoying a historic first ever European campaign and they will arrive in Eindhoven in good spirits following their 1-0 victory against Sevilla in La Liga on Saturday. PSV also enjoyed a success in their last outing, their 3-0 victory against PEC Zwolle was their sixth win in seven matches and they have won the last three of those games without conceding a goal. Neither team will want to start their group stage campaign with a loss and this could well be a close encounter in which there is a good possibility for under 2.5 goals.