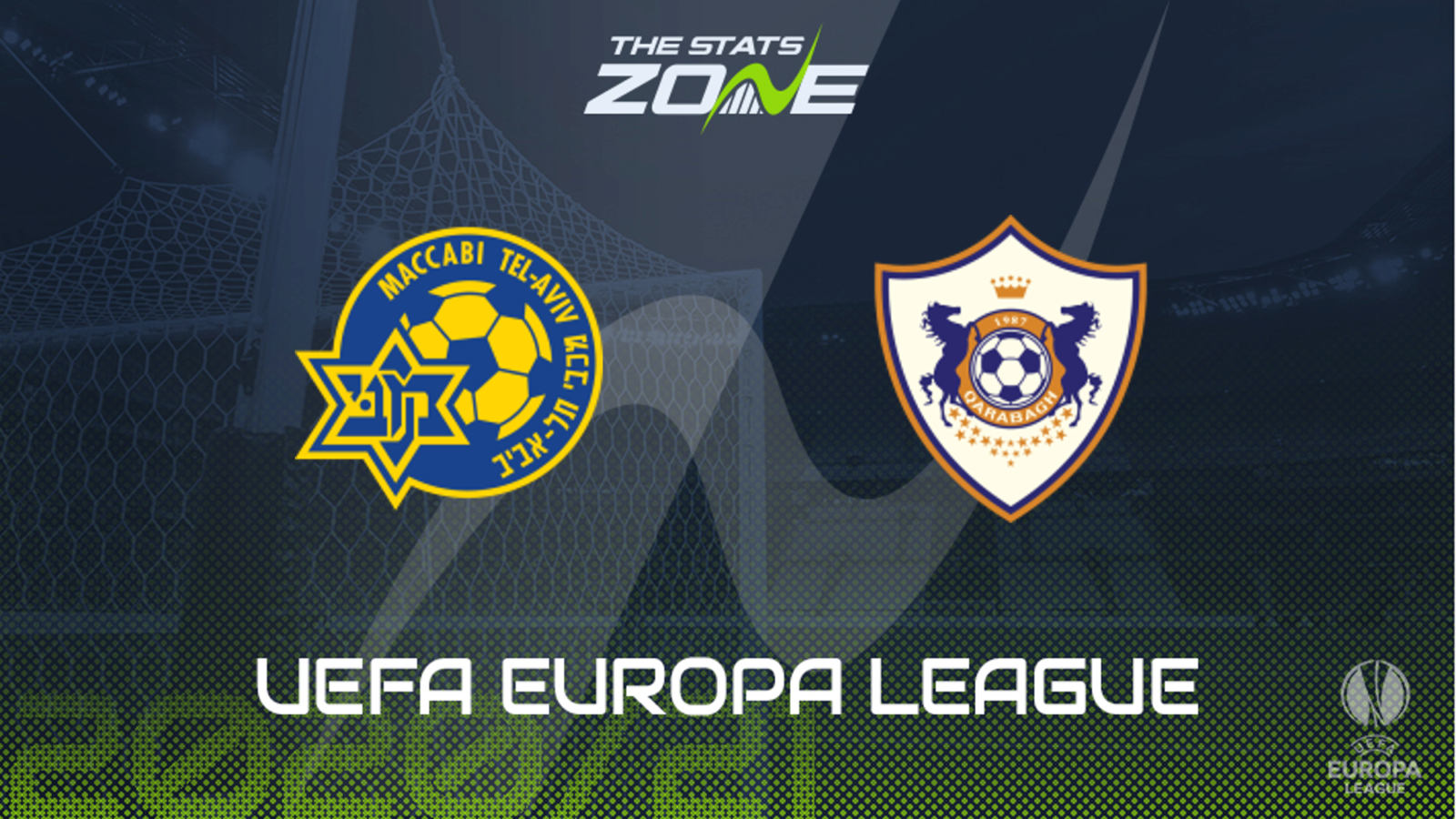 Where is Maccabi Tel Aviv vs Qarabag being played? Bloomfield Stadium, Tel Aviv

Where can I get tickets for Maccabi Tel Aviv vs Qarabag? This match will be played without spectators

What TV channel is Maccabi Tel Aviv vs Qarabag on in the UK? BT Sport have the rights to UEFA Europa League matches in the UK, so it is worth checking their schedule

Where can I stream Maccabi Tel Aviv vs Qarabag in the UK? Subscribers can stream the match live on the BT Sport website & app

Maccabi Tel Aviv suffered heartache in their quest to qualify for the Champions League as they were eliminated at the final hurdle against Salzburg. Despite that, they will be relieved to be competing in the Europa League having failed to qualify last year. They come up against another side that were also unable to progress to the Champions League in Qarabag and both teams will be eager to put their UCL disappointment behind them as they get underway in the UEL. Both teams will fancy their chances here but the hosts are difficult to beat on home soil and that can show here with Maccabi likely to avoid defeat in this contest.