Round of 16 – Rennes vs Leicester Preview & Prediction 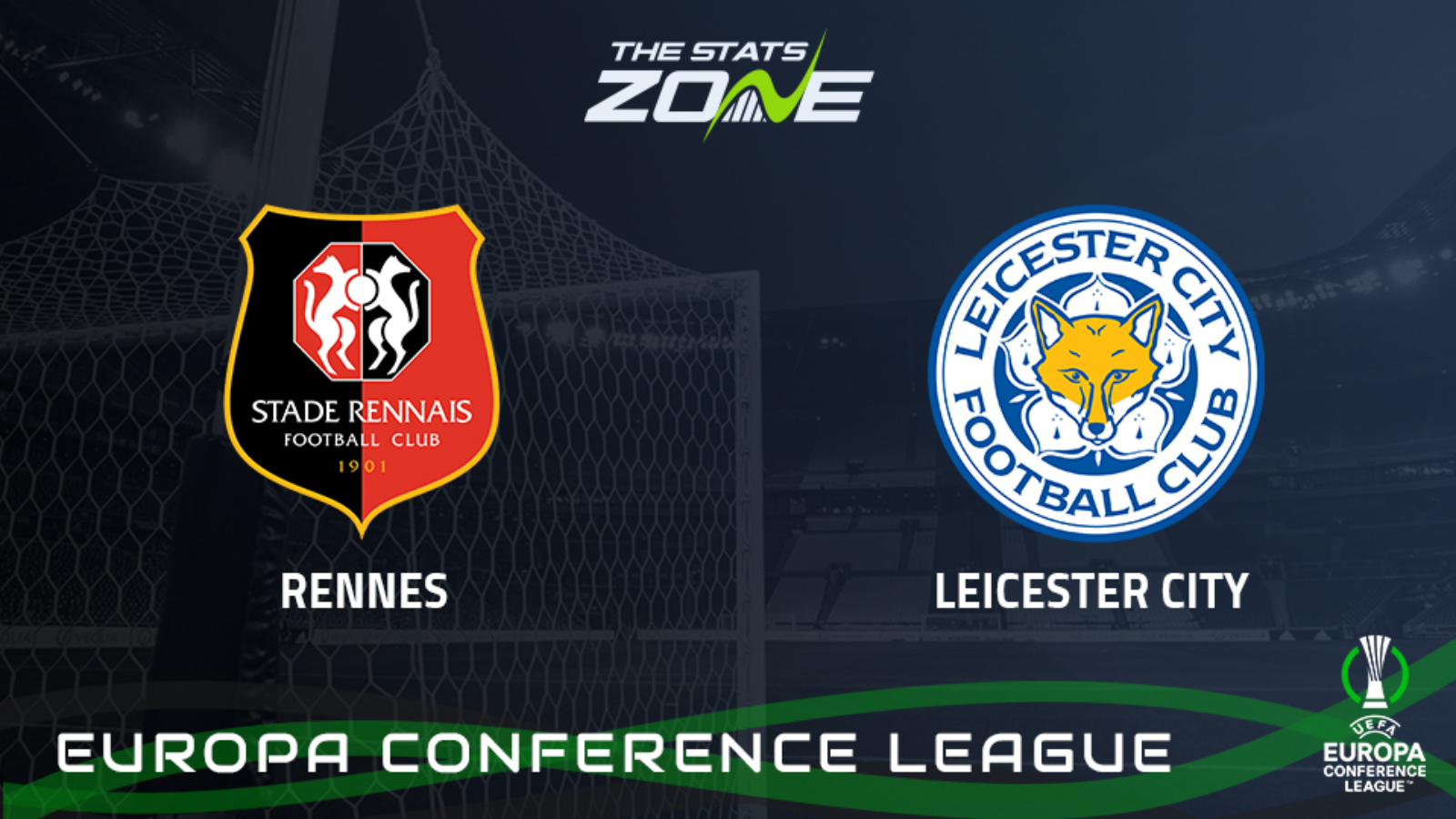 Rennes have every right to be extremely disappointed at having to turn around a two-goal deficit against Premier League side Leicester to reach the quarter-finals. Despite creating numerous chances in the first leg, the French outfit were not clinical enough and after going behind in the first half, a further Leicester goal in second half stoppage time may prove decisive in this tie. Provided Rennes put in a similar level of performance shown in England with a more clinical edge going forward, then they should find the net at least once and give themselves a chance. However, Leicester boasts significant pace offensively that could turn out to be Rennes downfall should they push extra bodies forward in a bid to rescue the tie. With that in mind, backing both teams to score here looks a smart move. 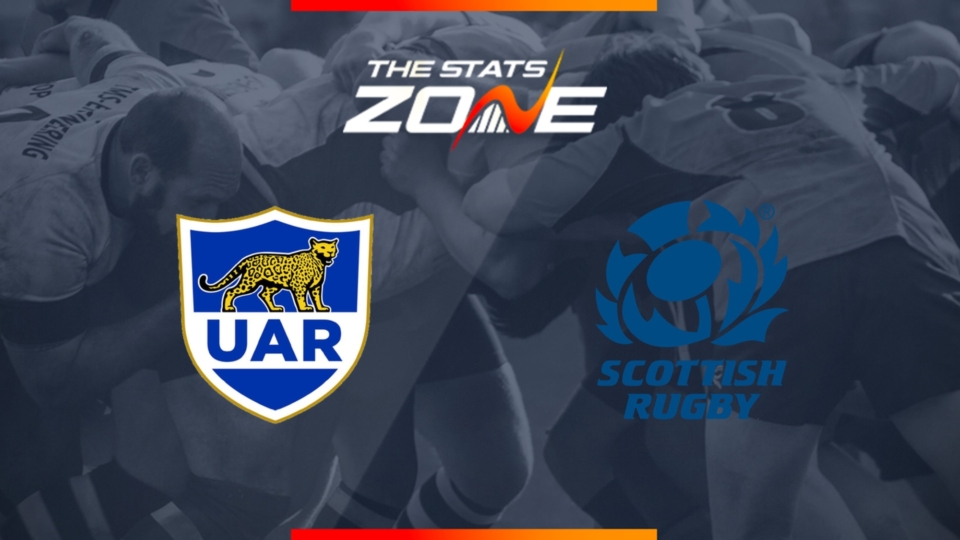 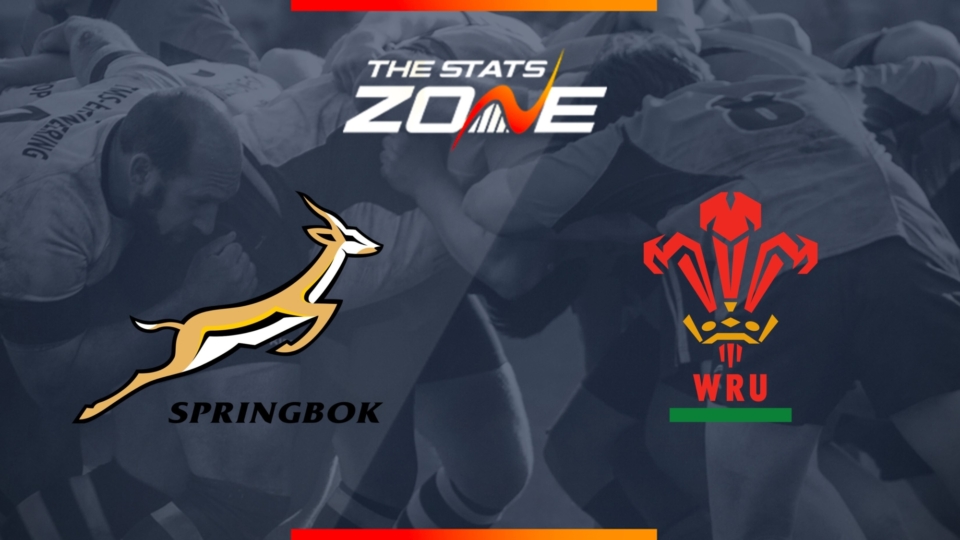 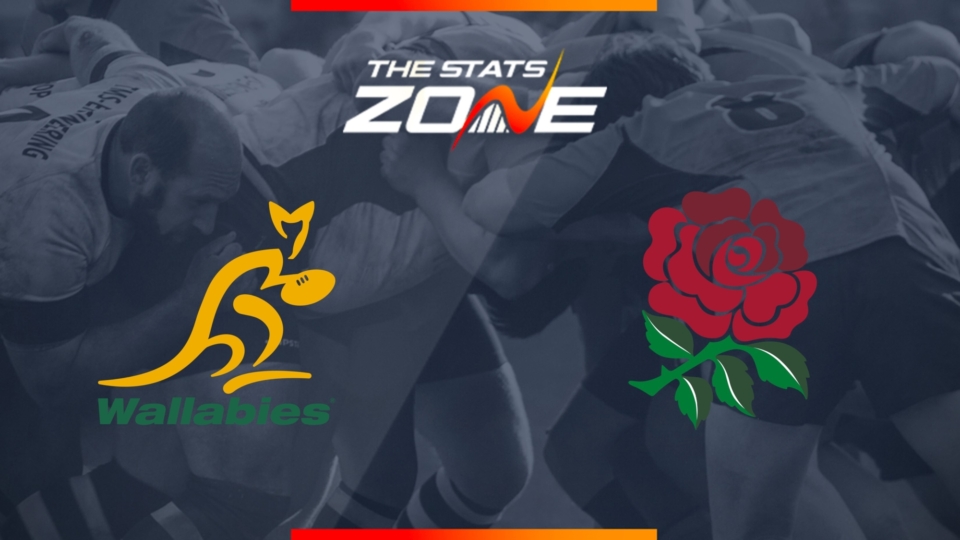 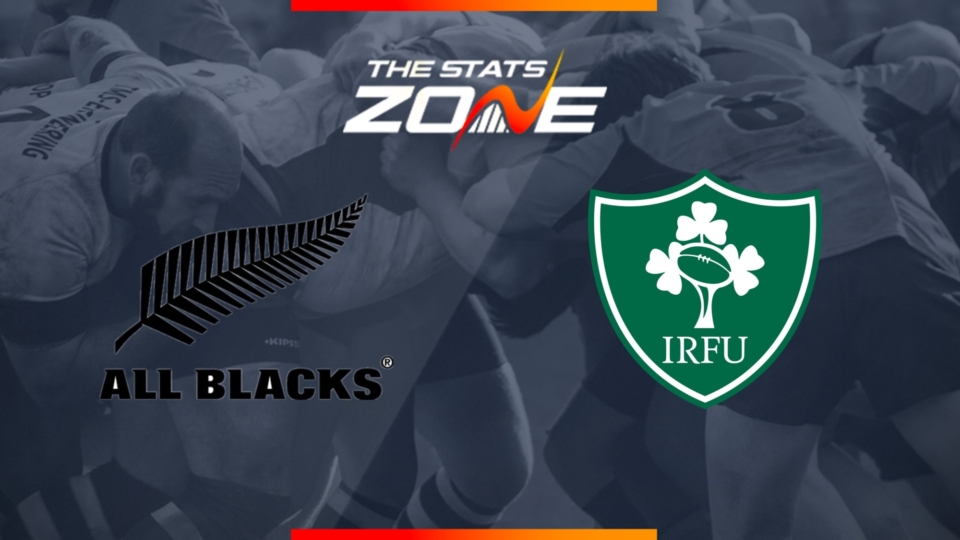 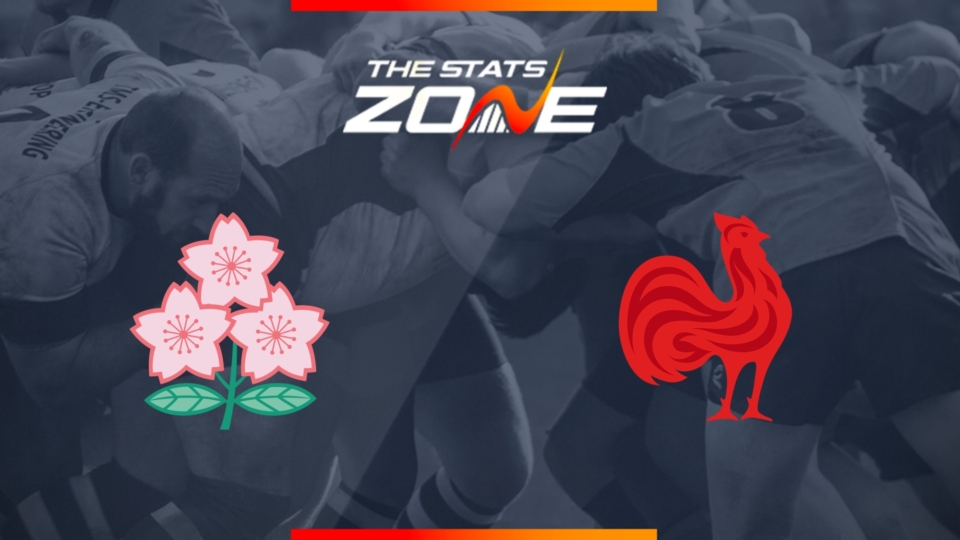 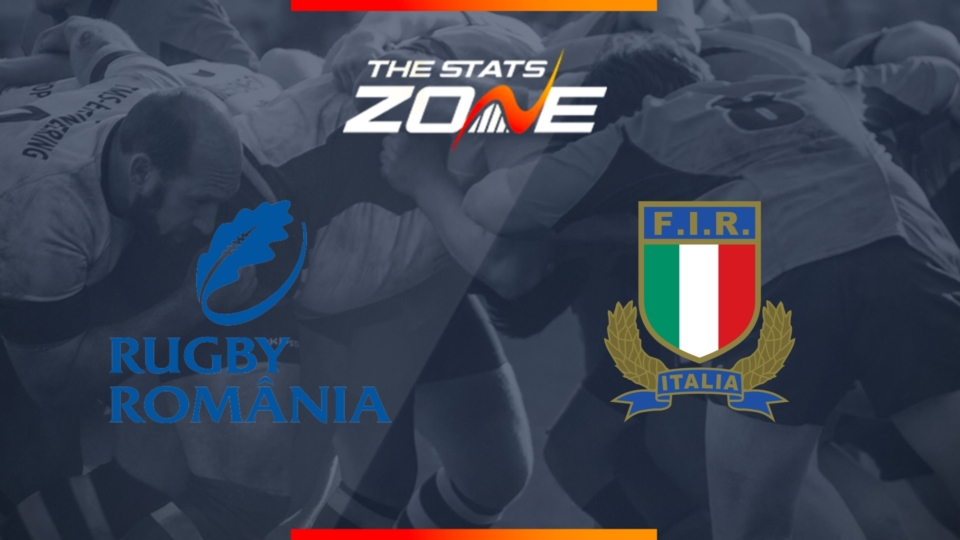 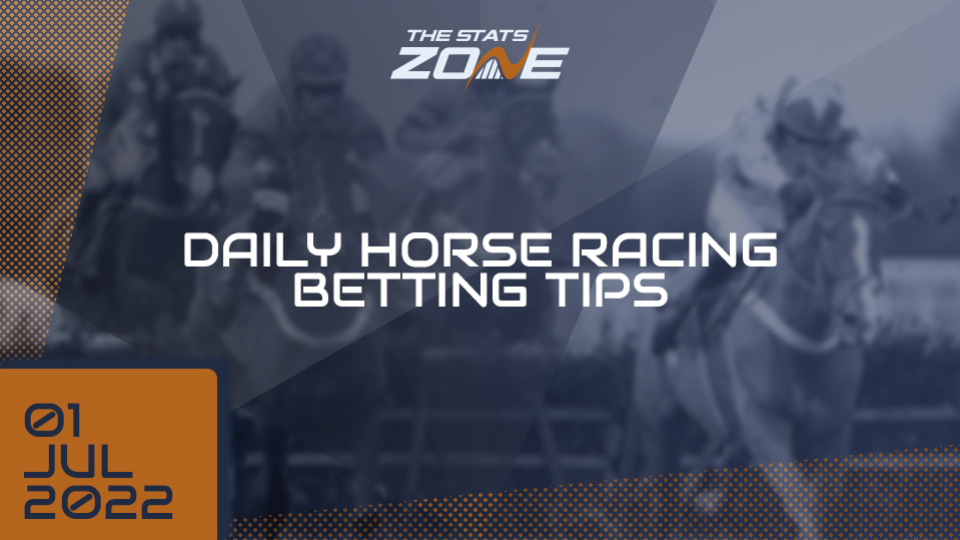 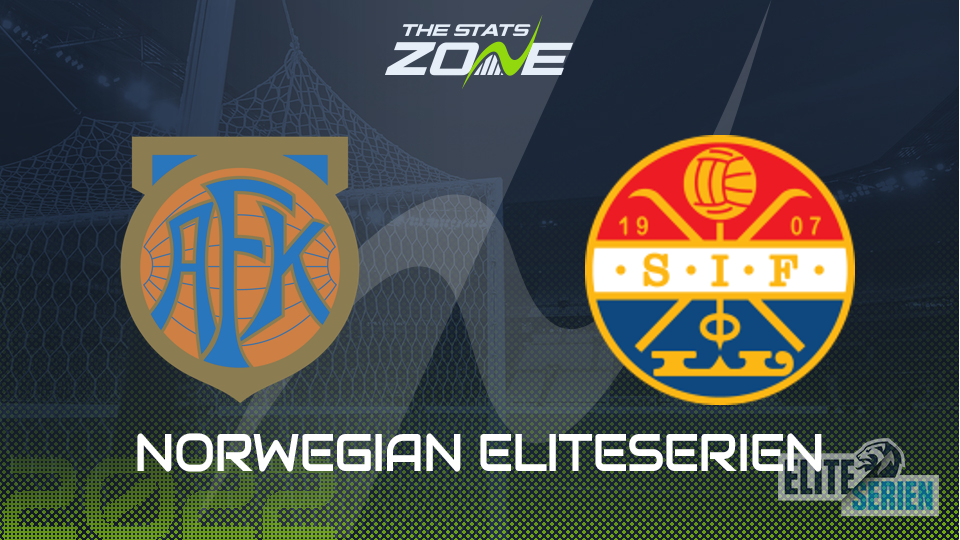 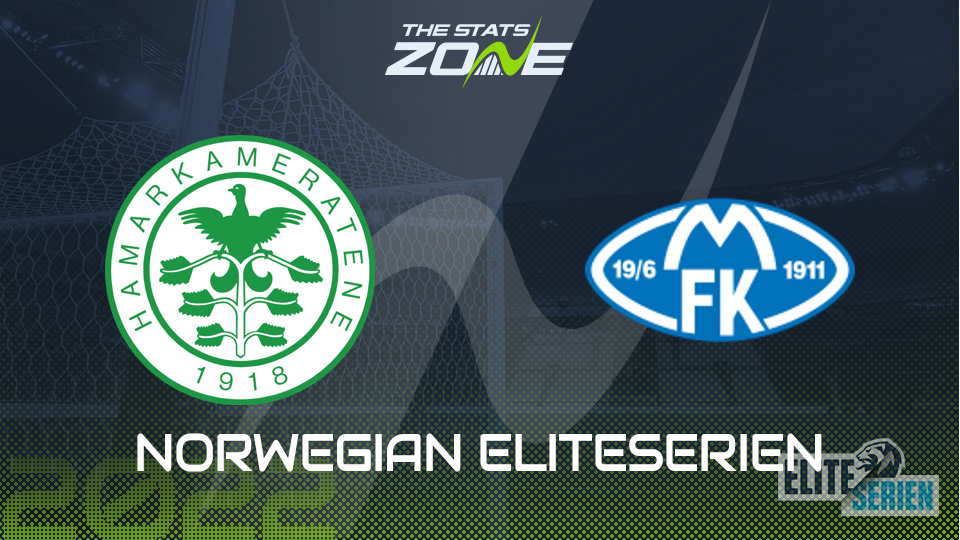 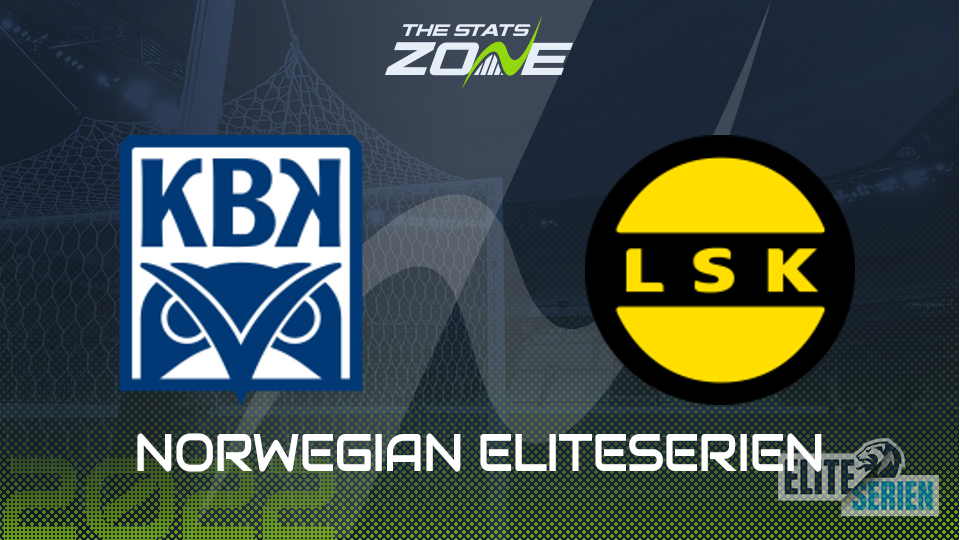 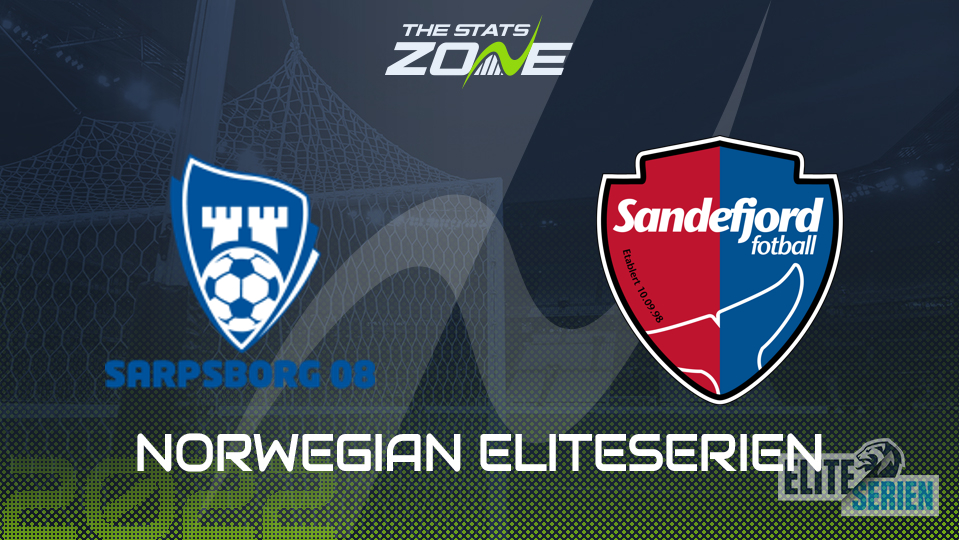 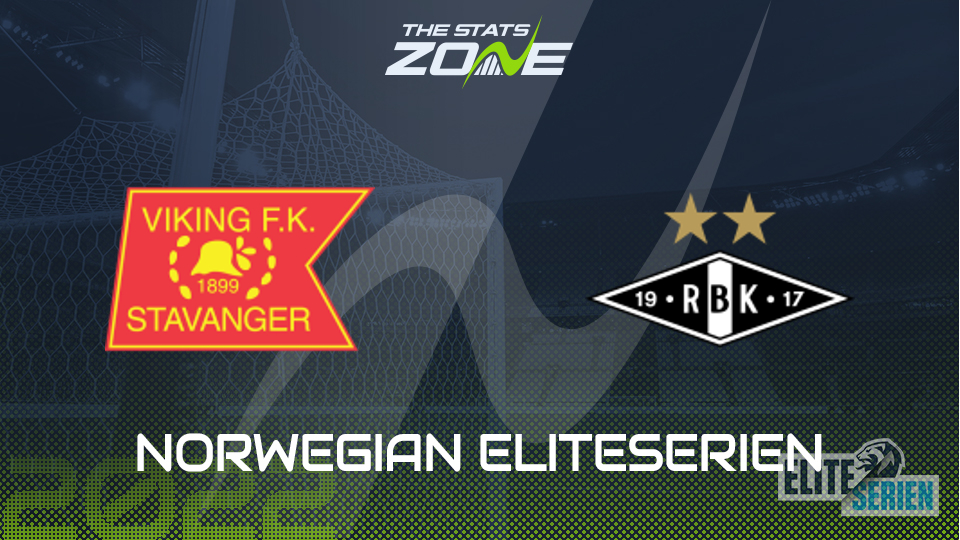