Round of 16 – Leicester vs Rennes Preview & Prediction 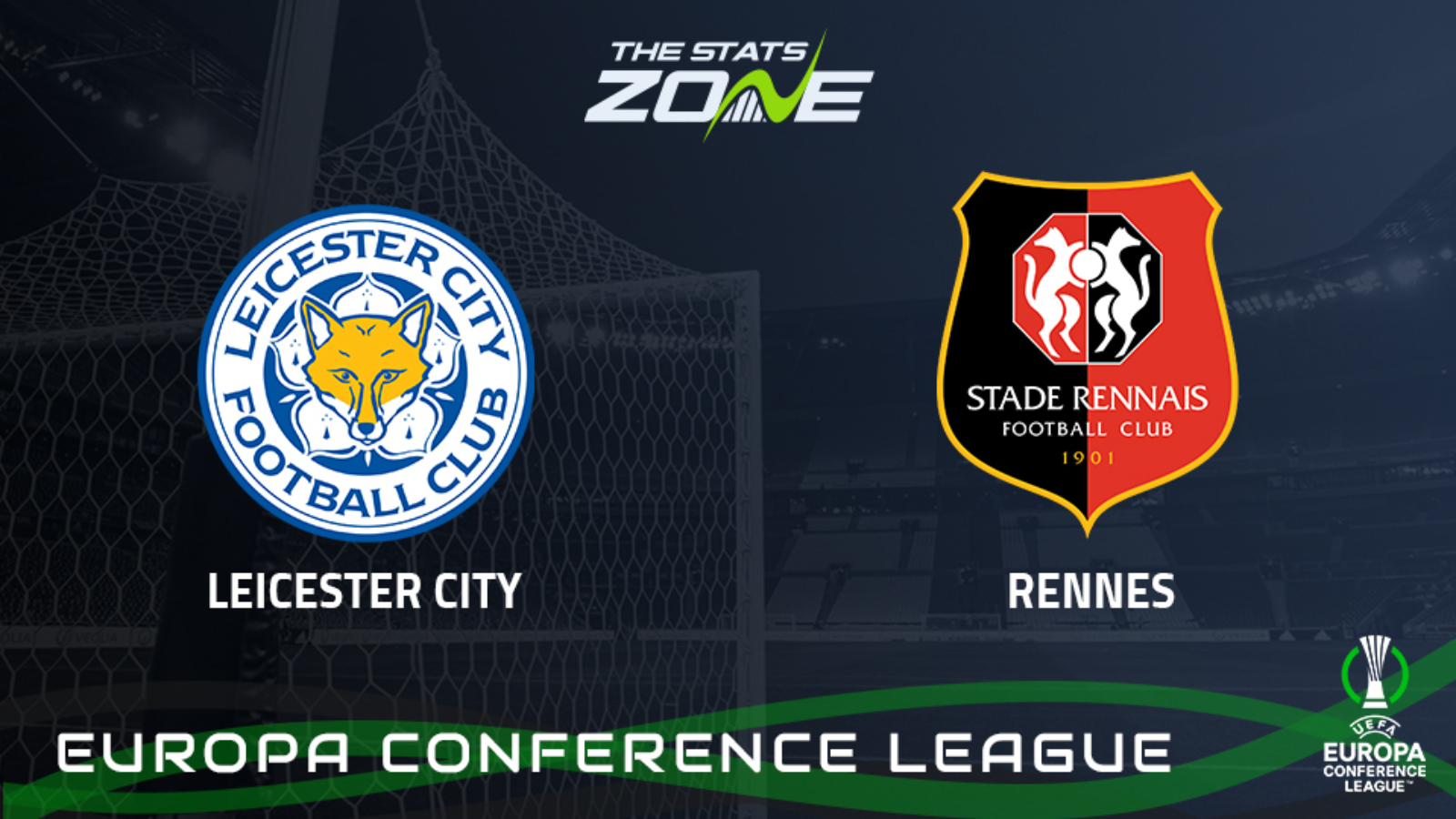 Rennes already have history against a Premier League side in the group stage of this season’s Europa Conference League, drawing 2-2 with Tottenham in France, before being awarded a 0-3 win in the reverse fixture, which Spurs were unable to fulfil due to Covid-19. Here they face Leicester, who have their eyes firmly on the trophy and understandably so when taking into account the strength of their squad. With injuries starting to clear up, the Foxes’ domestic form has picked up and they enter this contest on the back of successive Premier League victories. Seven goals scored across their two-legged triumph over Randers in the last round was another indication of that attacking capabilities and with home advantage in their favour, Leicester are expected to record a first leg lead to take with them to France.