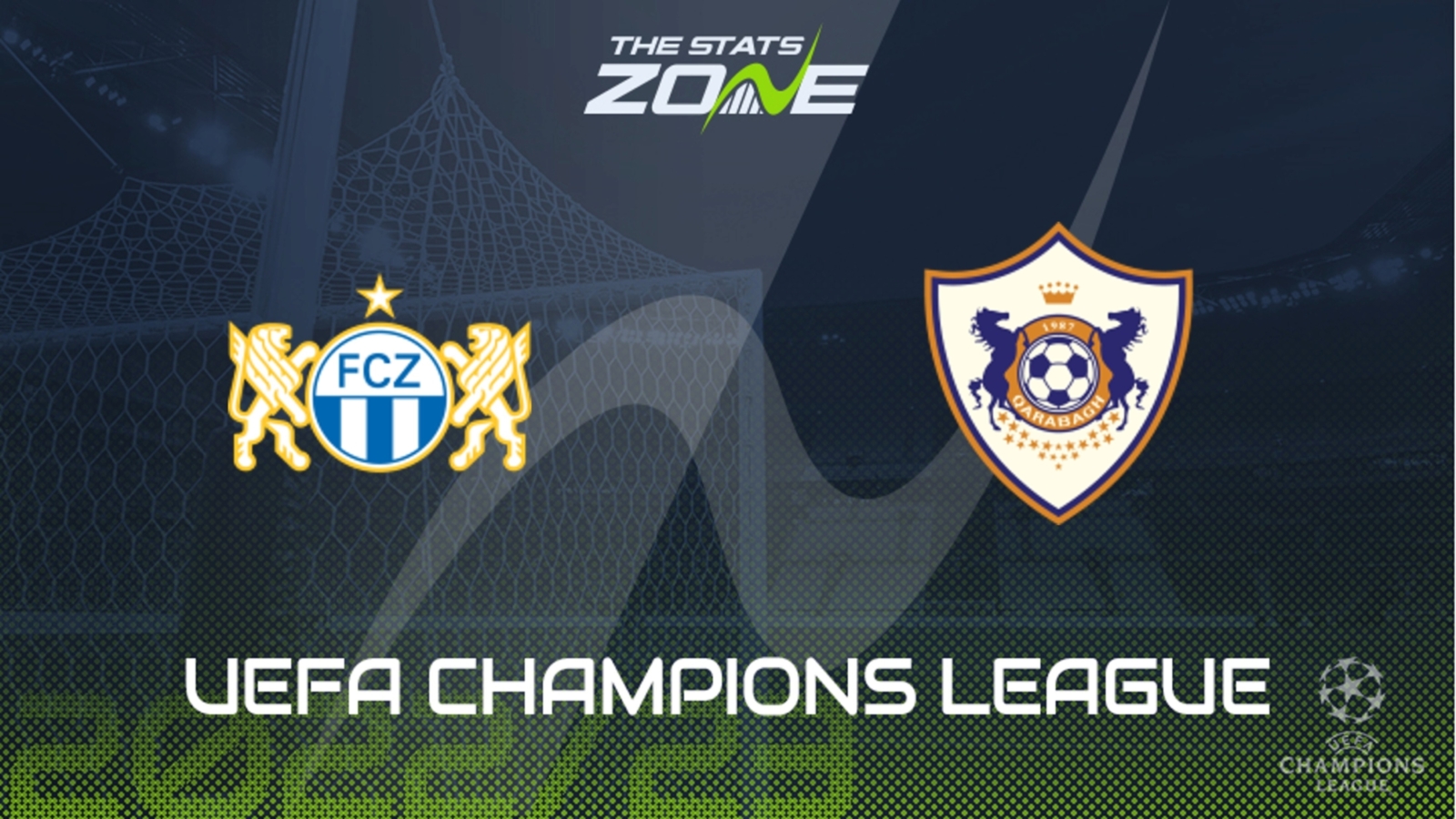 Where can I get tickets for Zurich vs Qarabag? Visit each club’s official website for the latest ticket information

After winning their first Swiss title in over a decade last season, Zurich have lost their manager Andre Breitenreiter to 1899 Hoffenheim. They have replaced him with the much-derided former Austria manager, Franco Foda. They began the defence of their title with a 4-0 hammering at the hands of Young Boys before a goalless draw at home to last season’s strugglers Luzern, who were down to ten men, at the weekend. They also lost the first-leg of this UEFA Champions League first qualifying round tie with a 3-2 defeat away to Qarabag last week. That saw them score a couple of goals to stay in the tie but were comfortably the worse side and both teams scoring looks probable again.