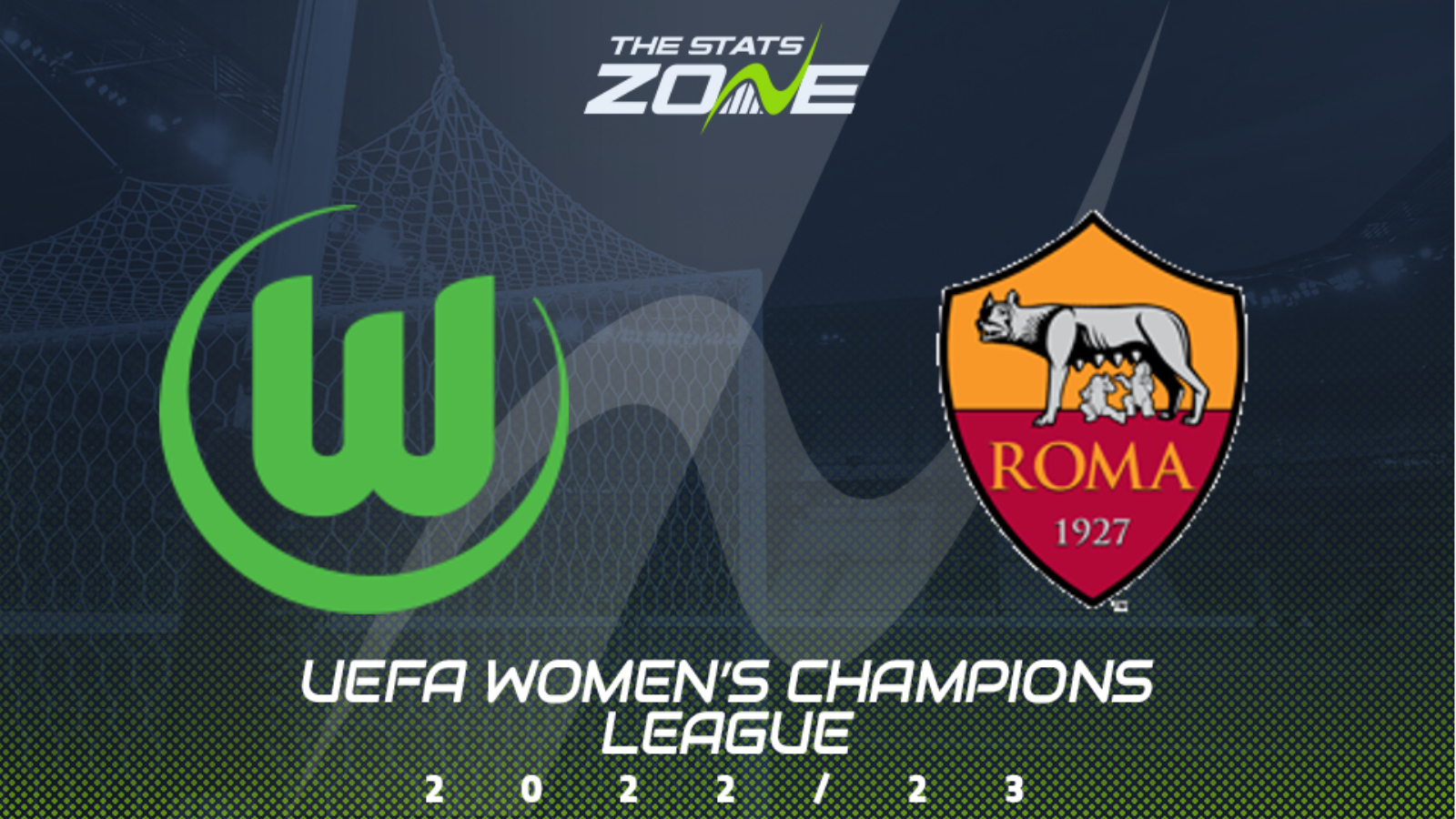 Wolfsburg are unbeaten in Group B of the Women’s Champions League and will fancy their chances of earning another positive result as they host Roma. The Germans have not lost a game in any competitions since April but the away side are also on a great run of form having avoided defeat in their last 15. There is very little to split the pair and having played out a draw in their last contest in November, it would not be a surprise to see them share the spoils once again.