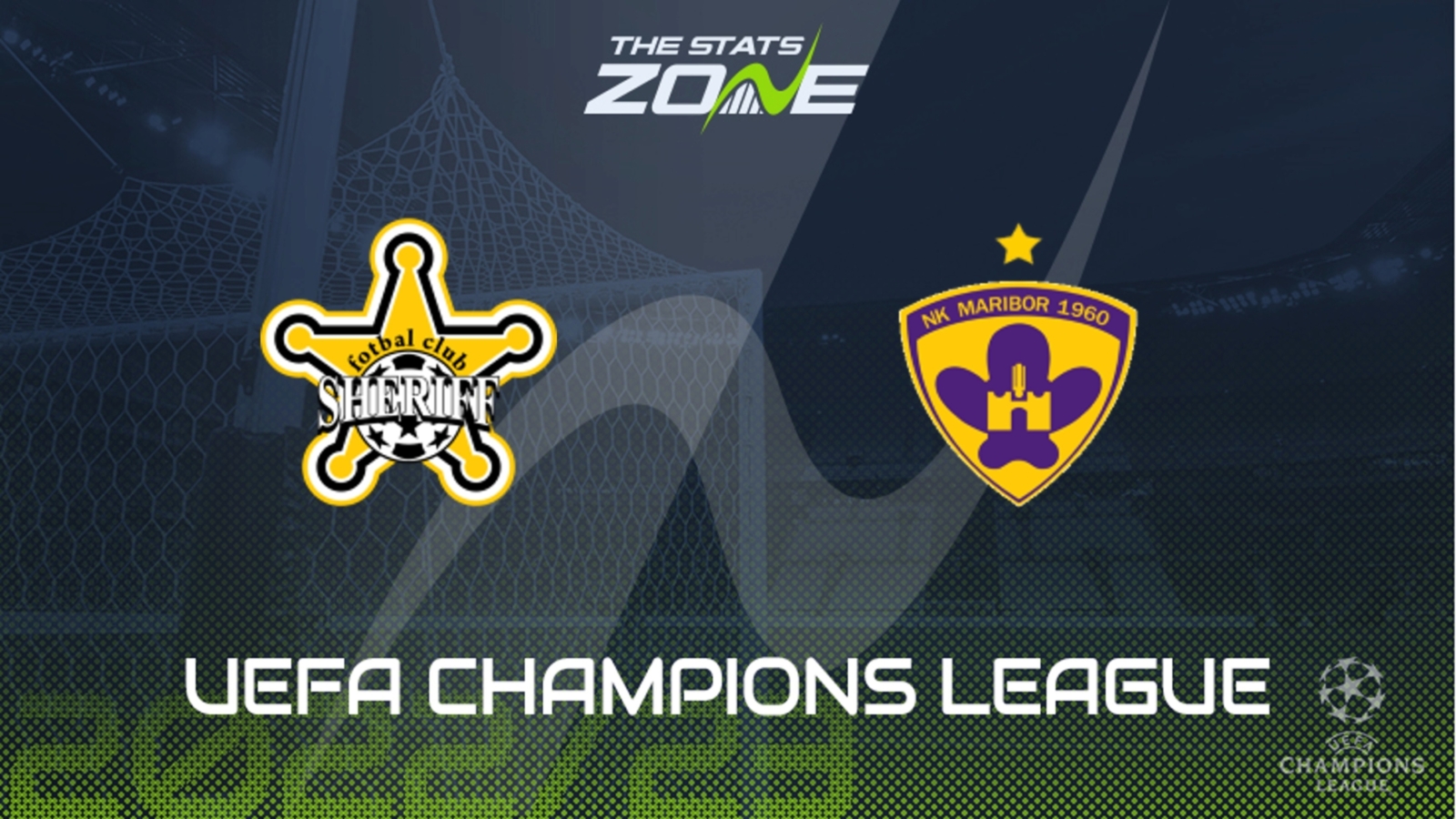 Where can I get tickets for Sheriff vs Maribor? Visit each club’s official website for the latest ticket information

Last season, Sheriff Tiraspol became the first Moldovan team to reach the group stages of the UEFA Champions League, albeit they come from Transnistria, which is a republic that does not consider itself part of Moldova. They have kept three successive clean sheets in European competition so far this season. Their goalless draw in Maribor is what they did in the previous round against Zrinjski when they then defeated Zrinjski by a goal to nil in the second-leg. The Slovenians come into this on the back of an entertaining 3-2 win against Gorica at the weekend in the league. Sheriff remain firm favourites, especially with home advantage.