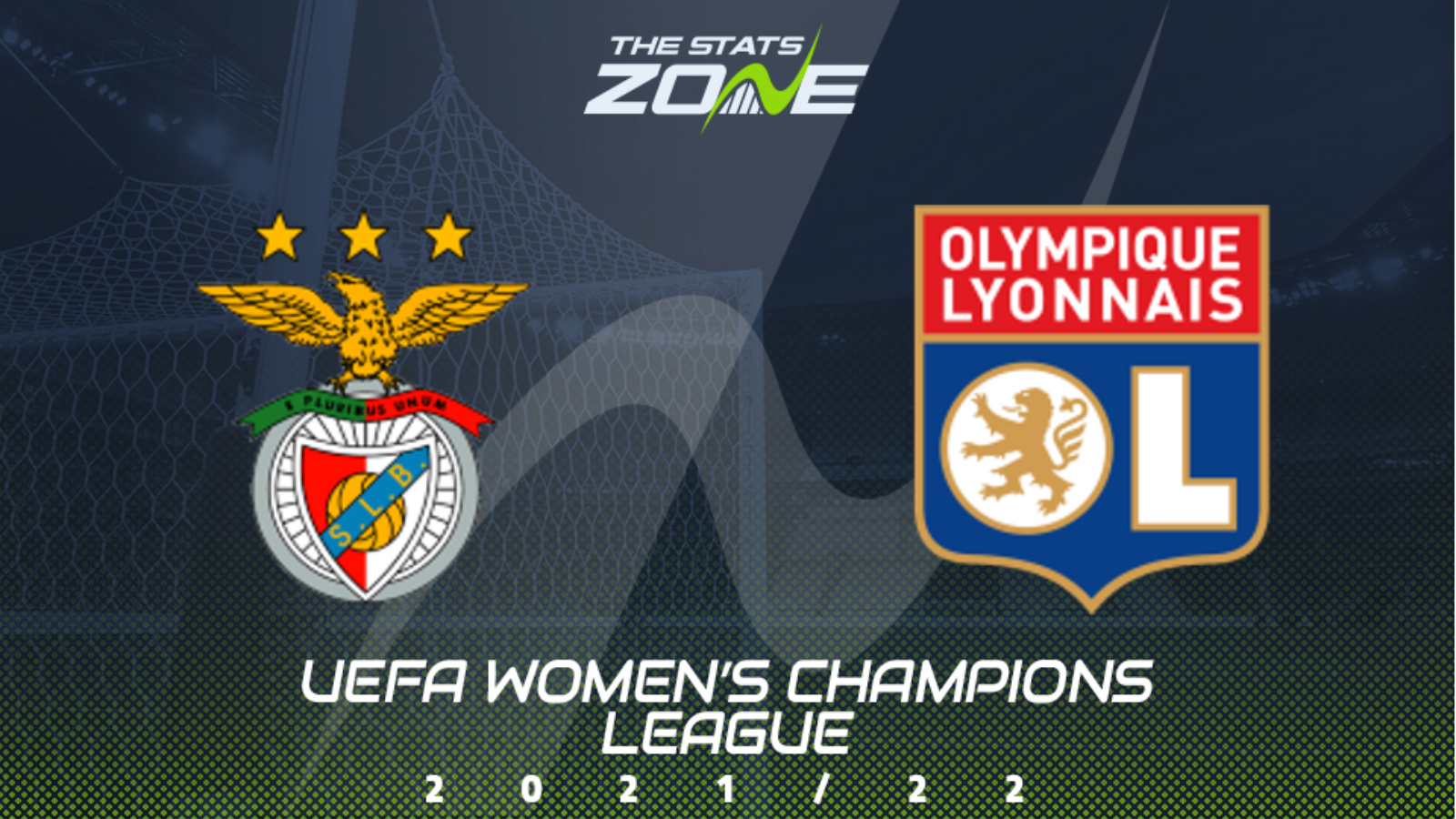 Benfica got back to winning ways last time out in the Champions League, gaining revenge on Hacken away from home after the Swedes beat them in Portugal. Lyon however, represent a far tougher challenge with the French giants looking to not only seal their place in the knockout stage, but also remain top of Group D ahead of Bayern Munich. Sonia Bompastor’s side made light work of Benfica earlier in the group stage, beating them 5-0, although a tougher challenge is expected in Portugal. Despite that, the strength-in-depth of this Lyon squad, alongside the individual ability of their players should lead the away side to victory in this contest.