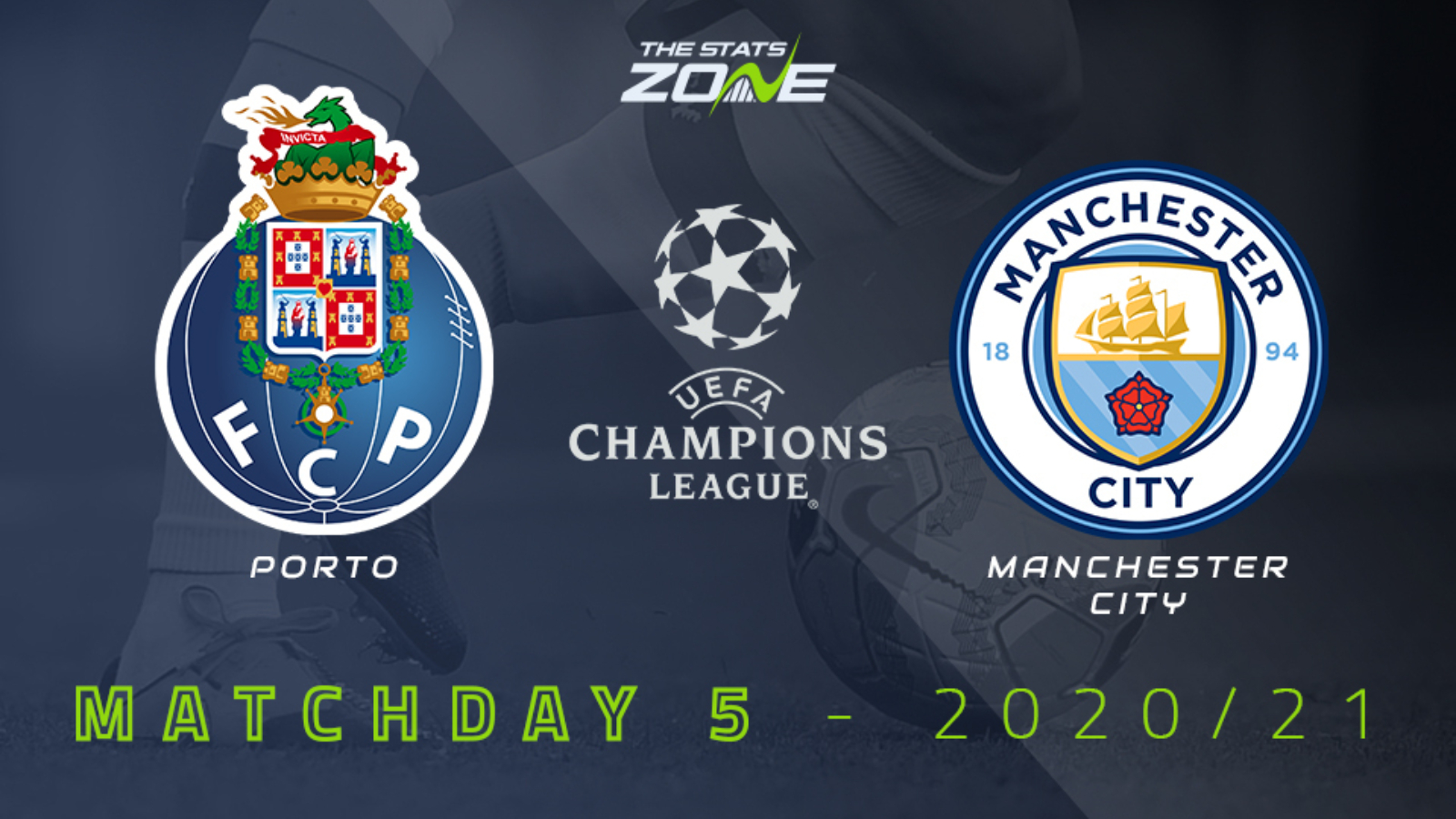 Where is FC Porto vs Man City being played? Estádio Do Dragão, Porto

Where can I get tickets for FC Porto vs Man City? A lot of Champions League games are being played without spectators but the situation is changing rapidly so it is worth checking official club websites for updates

What TV channel is FC Porto vs Man City on in the UK? BT Sport have the rights to UEFA Champions League matches in the UK, so it is worth checking their schedule

Where can I stream FC Porto vs Man City in the UK? Subscribers can stream the match live on the BT Sport website & app

Man City have already assured themselves of a place in the UEFA Champions League knockout stage and avoiding defeat here over FC Porto would see them crowned winners of Group C. However, Pep Guardiola’s men won’t be focused on simply avoiding defeat, the expectation among themselves will be to win the game. Porto have scored in each of their four group matches so far and it would be no surprise to see them do so again in this match, especially with home advantage in their favour. However, the strength in depth of Man City’s squad should still prove good enough for them to pick up the three points here, even if they do concede.