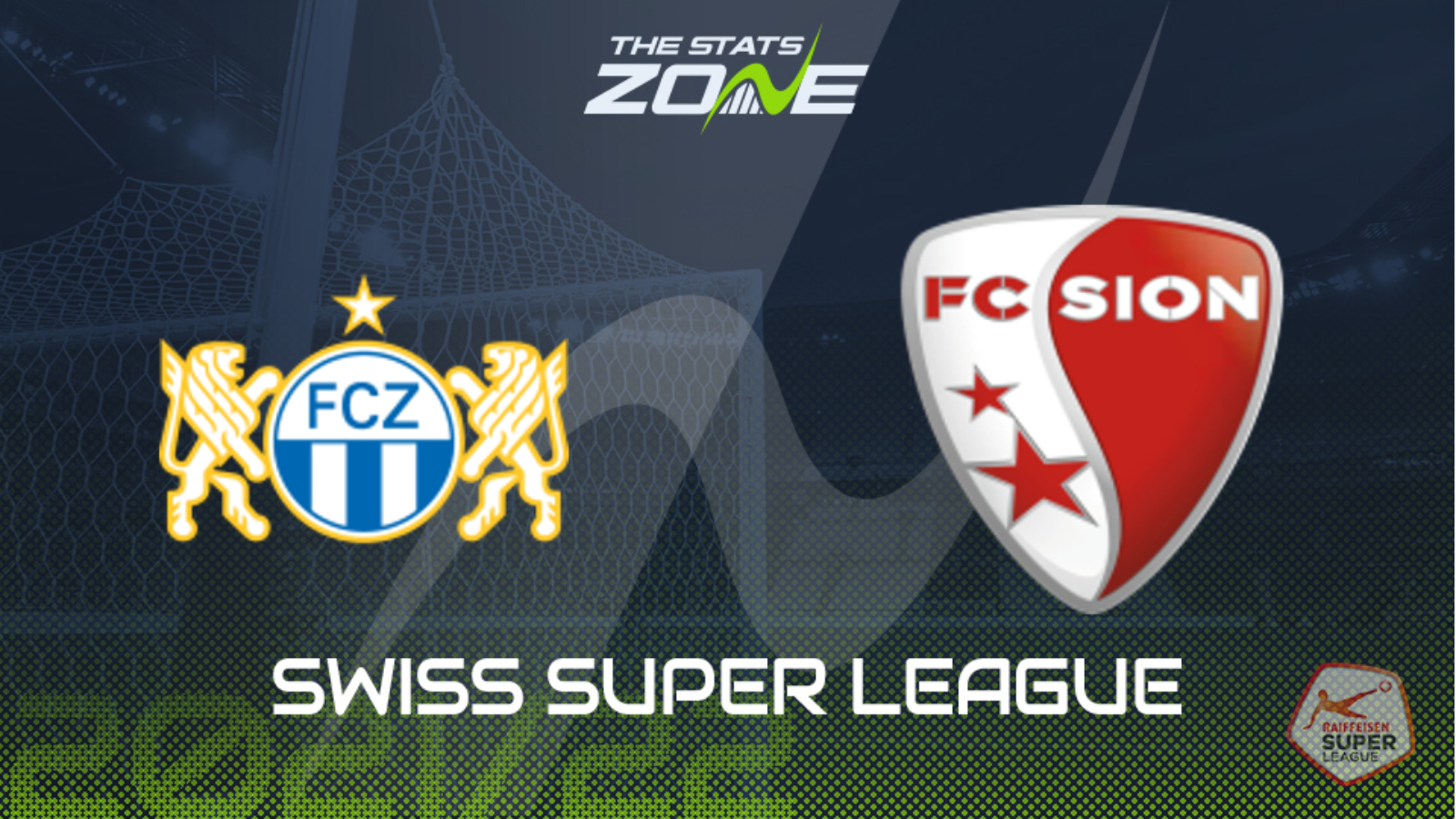 An impressive start to the season for Zurich has taken a slight hit with no wins in their last four matches in the league. That run of form includes a 3-1 hammering at now league leaders Basel last weekend. They come up against a Sion side that come into this on the back of a poor start to the season. The visitors have won just two of their opening eight matches and sit in the bottom four ahead of this weekend’s round of fixtures. Despite their poor recent form, Zurich will still come into this as the slight favourites.