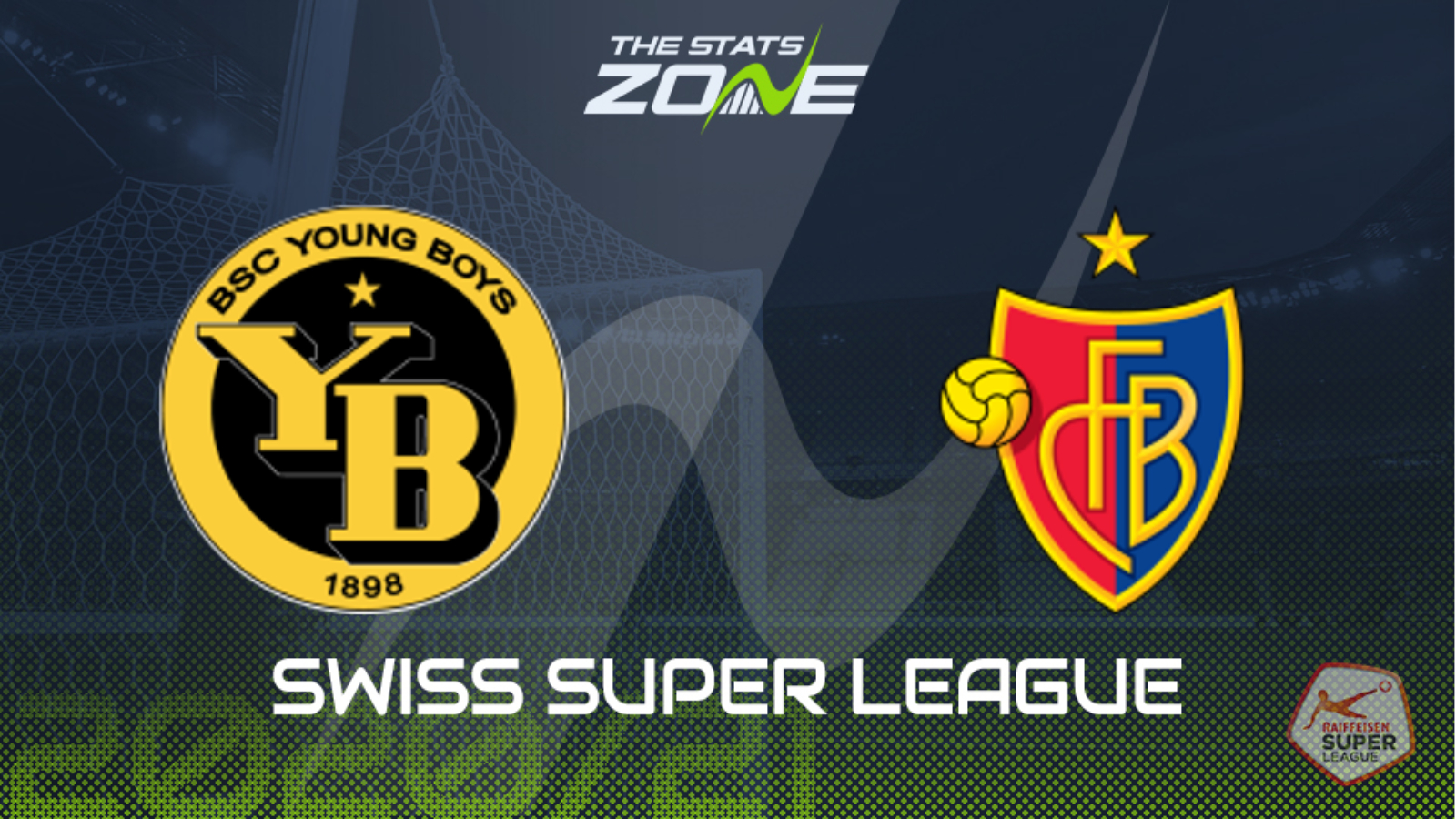 Where is Young Boys vs Basel being played? Stadion Wankdorf, Bern

Where can I get tickets for Young Boys vs Basel? Swiss Super League games are currently being played without spectators

What TV channel is Young Boys vs Basel on in the UK? This match will not be televised live in the UK

Where can I stream Young Boys vs Basel in the UK? bet365 customers may be able to stream this match live via their website and you can check their schedule here

Champions Young Boys fell to only their second defeat of the season last weekend, losing 2-1 to third-placed Servette. This was a result which will have greatly frustrated Basel, who remain above Servette on goal difference only despite a hard fought 1-0 win over St. Gallen. Now they get their turn against Young Boys, who despite having already secured the league title won’t want to suffer two successive defeats. Therefore, a close contest is expected, although the match should not be short of goalmouth action when taking into account the attacking prowess of the two teams. With that in mind, both teams to score looks on the cards for what would be the fourth straight league game involving Young Boys and the third match in four for Basel.