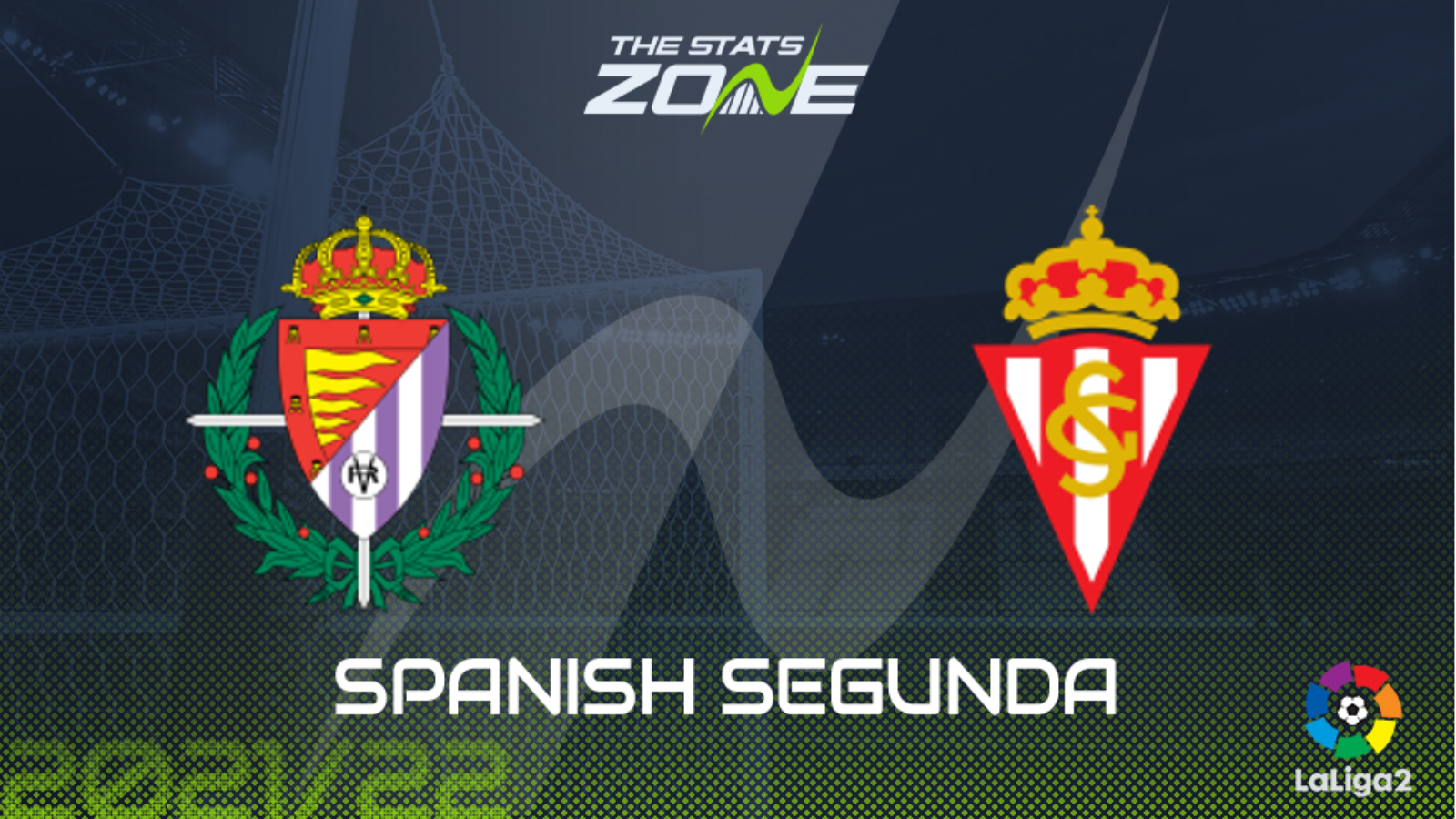 With former FIFA World Cup winner Ronaldo as president and owner, Real Valladolid have a certain pulling power that will expect them to establish themselves in Spain’s top-flight. Relegation last season was a disappointment but automatic promotion was the aim. The season started slowly, under former Huesca boss Pacheta, but they have been in excellent form for a few months now and they have moved into the top two and the automatic promotion spots ahead of this weekend’s round of fixtures. They now come up against a Sporting Gijon side that, last season, collapsed away from the top six and the playoff places. The Asturians started this season very well but, once again, collapsed away and the visitors now come into this weekend sitting in the bottom-half of the table with eight wins, eight draws and eight defeats - albeit unbeaten in their last five matches. Despite that relatively impressive recent form, Real Valladolid will still come into this as the favourites, especially with home advantage.