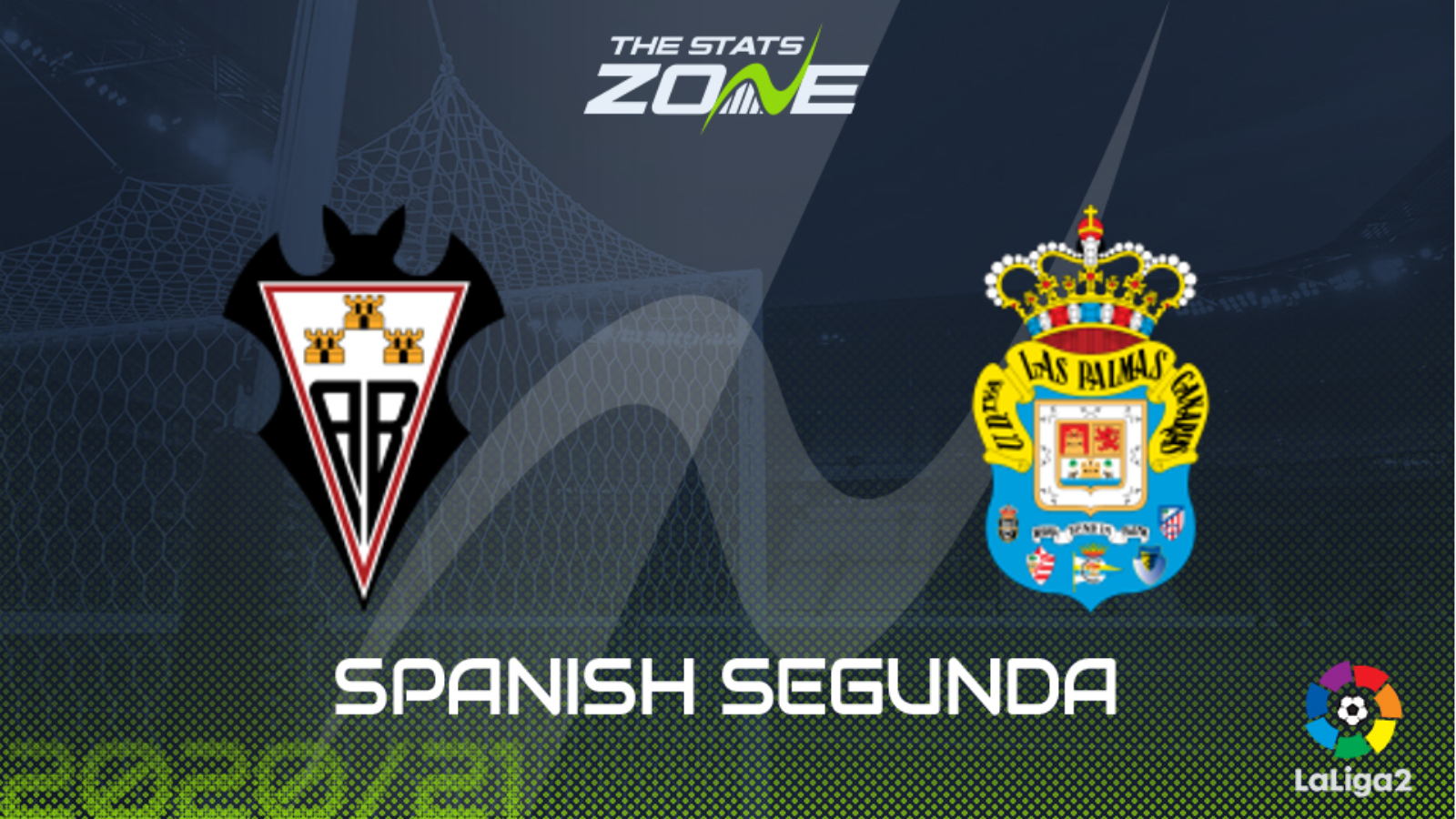 Where is Albacete vs Las Palmas being played? Estadio Carlos Belmonte, Albacete

Where can I get tickets for Albacete vs Las Palmas? No tickets are available as these matches are being played without spectators

What TV channel is Albacete vs Las Palmas on in the UK? This match will not be televised live in the UK

Where can I stream Albacete vs Las Palmas in the UK? Spanish Segunda matches are often streamed live on the LaLiga SmartBank YouTube channel

Las Palmas’ six-match unbeaten run came to an abrupt end at the weekend as they lost 3-0 at Cartagena and they will look to bounce back here. Their away form is nowhere near as good as that when they are playing on the island and this will be another tough game at Albacete. The hosts have shown a marked improvement in recent games taking seven points from their last three matches and they can take at least a point, if not all three, against Las Palmas whose patchy away form may continue.