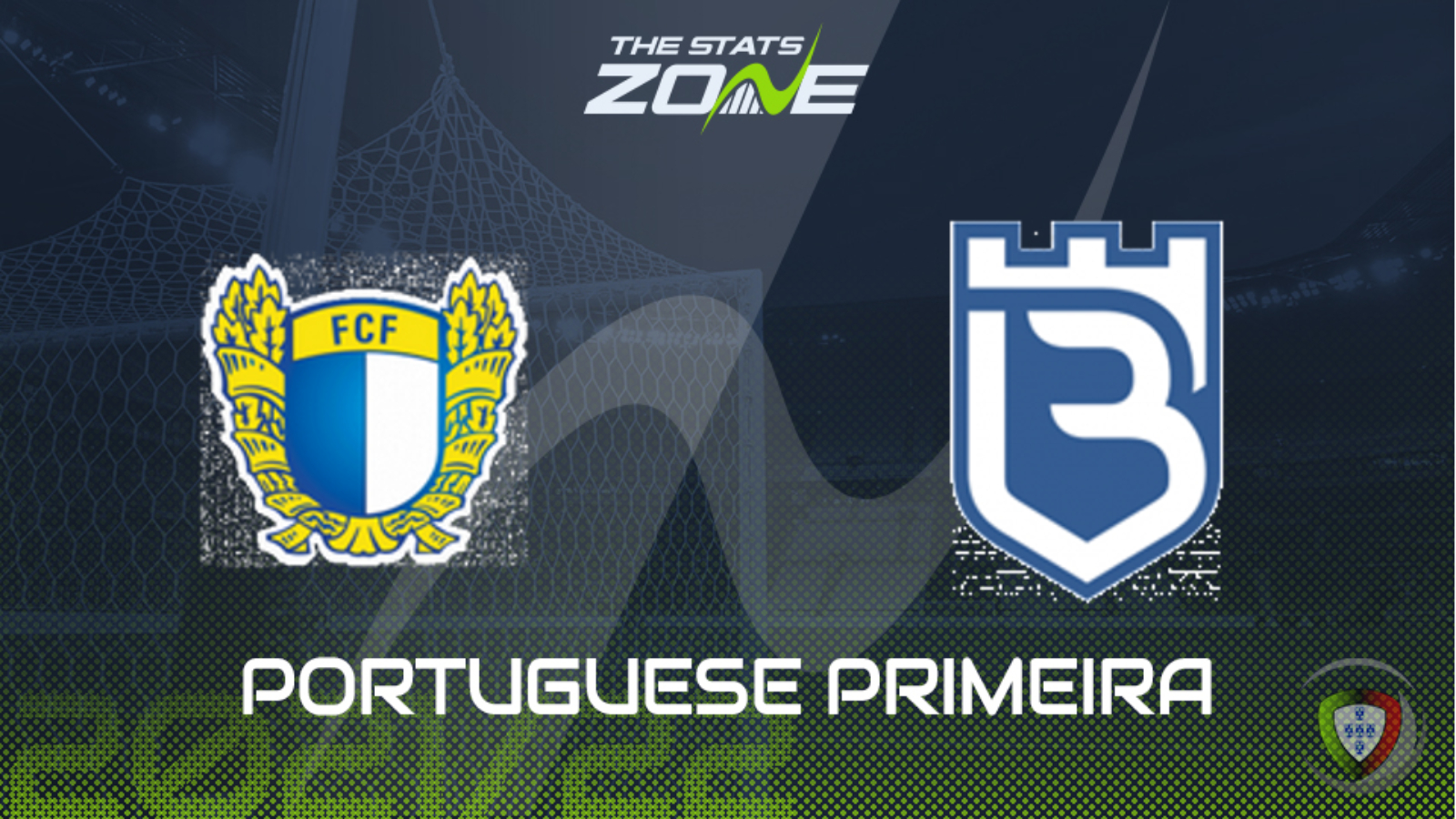 Famalicao come into this on the back of a trip to Carlos Carvalhal’s high-flying and impressive Braga at the weekend. The hosts’ went into the Christmas winter break after a penalty shootout defeat in the cup against Portimonense. They sit in the bottom two and the relegation places. They now come up against a Belenenses side that come into this on the back of a continuation of their poor form. They have lost nine of their opening 15 matches so far. Home advantage means Famalicao will come into this as the favourites.