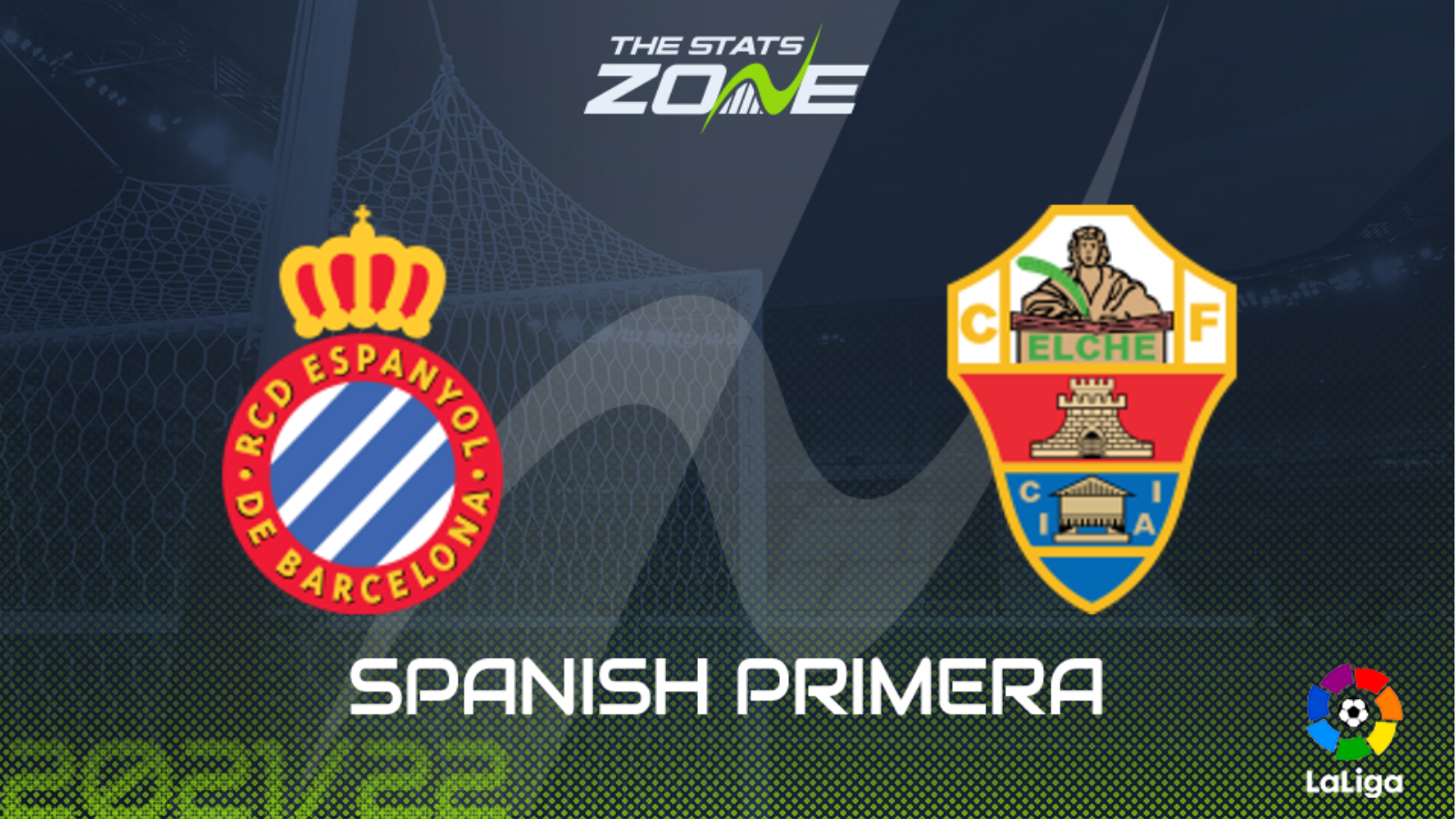 What TV channel is Espanyol vs Elche on in the UK? Espanyol vs Elche will be televised live on LaLigaTV (Sky channel 435, Virgin channel 554) for those with a Premier Sports subscription, while Sky and Virgin customers can also sign up to the channel

A penalty shootout victory against Ponferradina in the Round of 32 of the Copa del Rey in midweek came after a 2-1 win away to Valencia on New Years’ Eve for Espanyol. Those victories have continued an impressive season so far as they sit firmly ensconced in the middle-of-the-table, following promotion last season. They now come up against an Elche side that shared a goalless draw with Robert Moreno’s Granada last weekend as they battle against the bottom three and the relegation places. This is expected to be a low-scoring encounter.