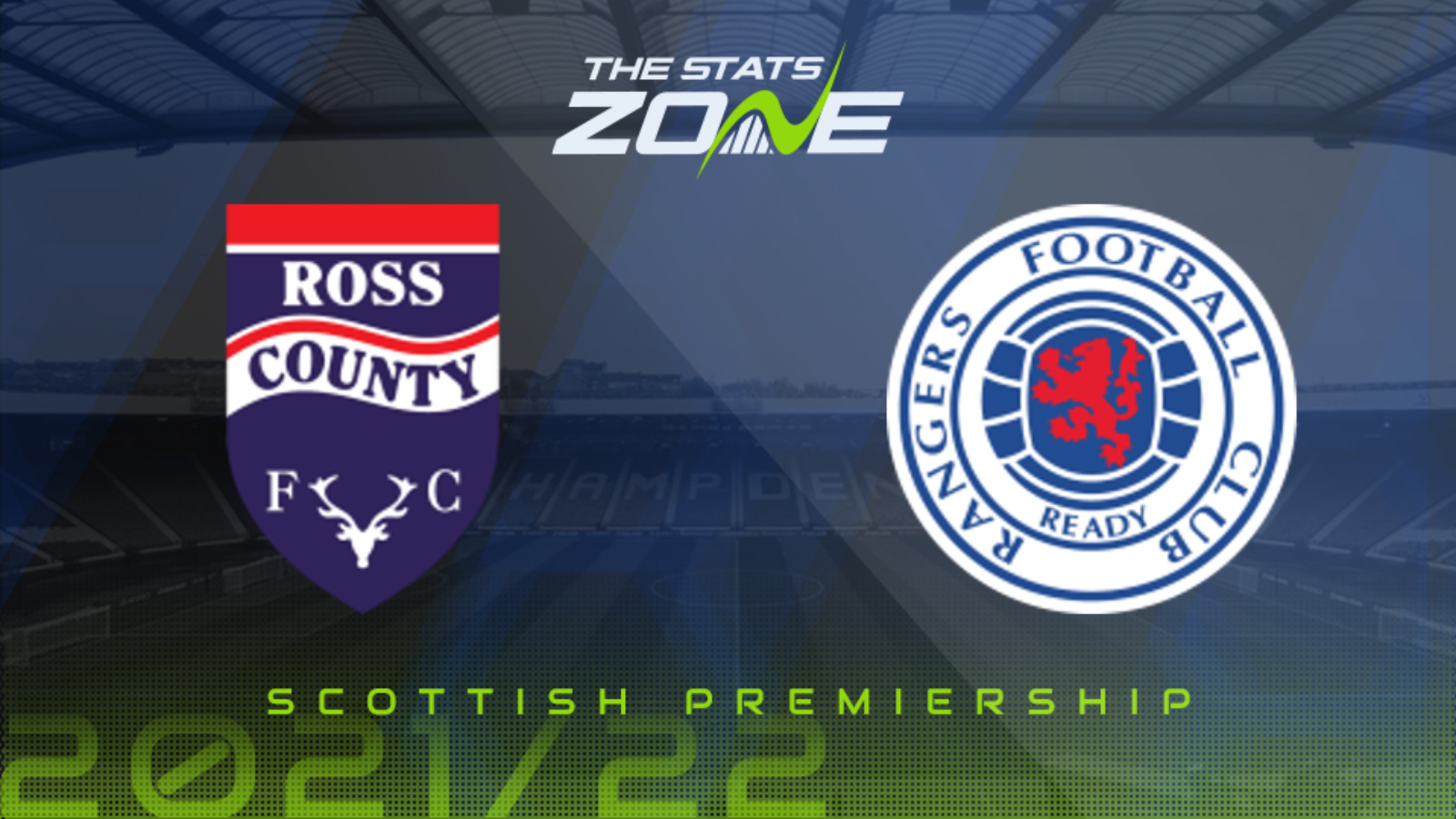 Ross County took the lead at struggling Dundee United on Wednesday before an injury-time winner saw them leave with nothing in a 2-1 defeat. They have lost just one of their last five Scottish Premiership matches at home but given that was a 1-2 defeat by Celtic last month this next test at home to Rangers looks a fairly certain defeat. The visitors will eb boosted by the exciting loan-signing of Amad Diallo from Manchester United who may or may not get a run out here but taking the visitors to win outright looks a reasonable pick here with County quite likely to score here too.