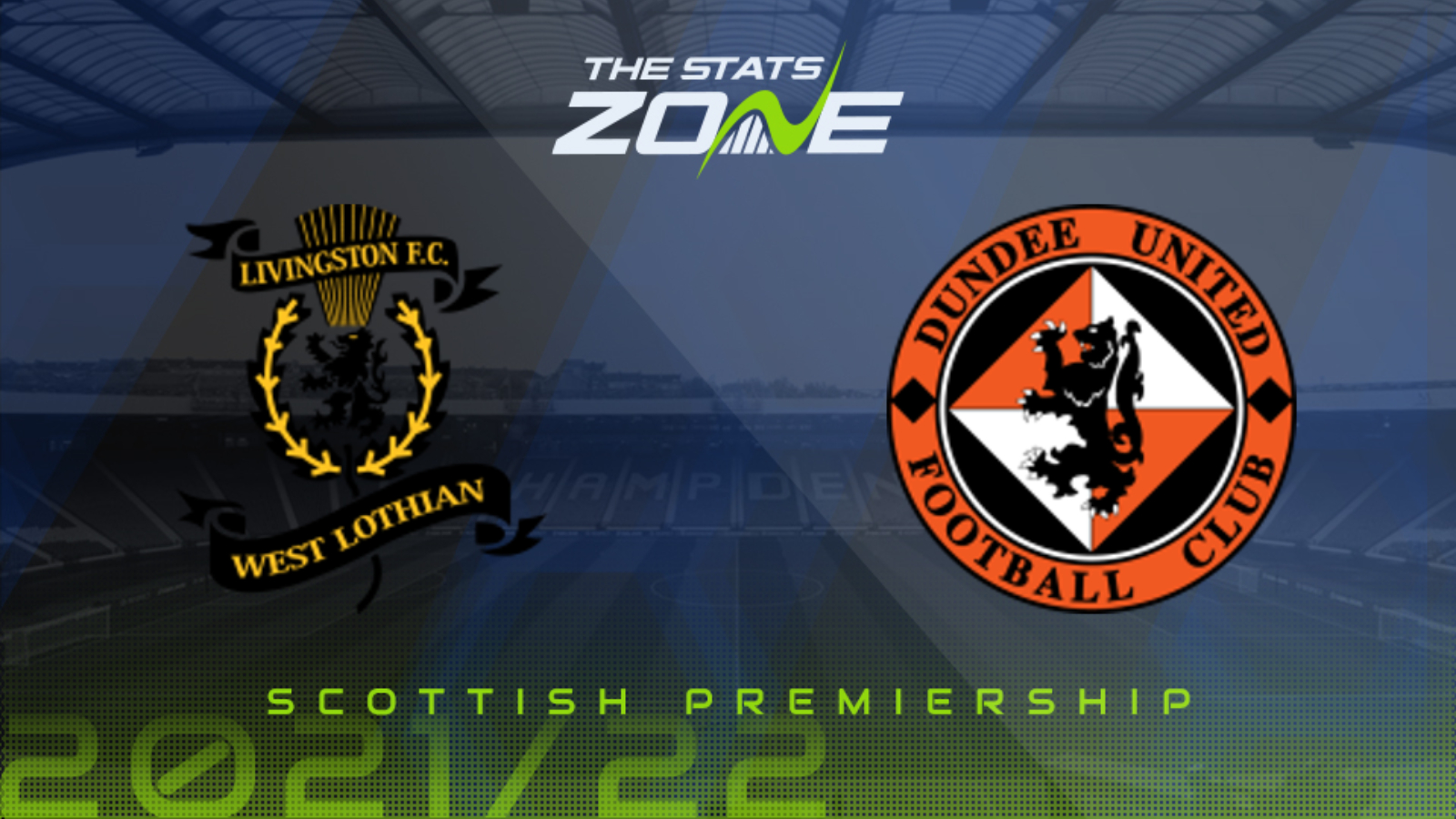 Livingston are no strangers to a streak of good or bad form and back-to-back wins in the Scottish Premiership since the international break suggests they could be embarking on another one. It took a 95th-minute winner at Ross County to win 2-3 but a 0-3 victory at St. Johnstone the week before backs that up as more than just a fluke, with this midweek clash with in-form Dundee United looking an exciting one now. The visitors are unbeaten in six league games after a 2-1 win at home to Motherwell on Saturday made it three wins on the spin and they are also unbeaten in four matches on the road. Livi are something of an anomaly at present with their recent success coming on the road, so taking Dundee United to avoid defeat looks a suitably cautious move here. 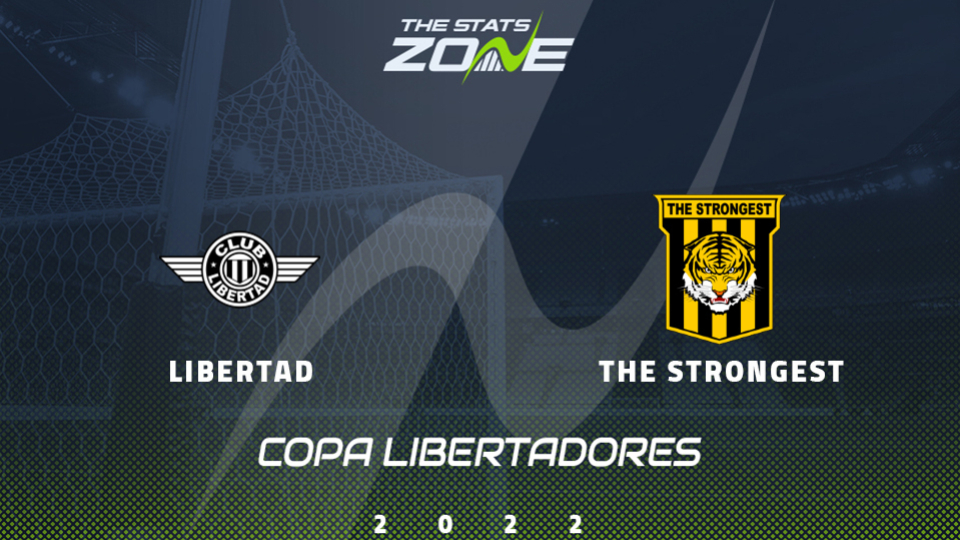 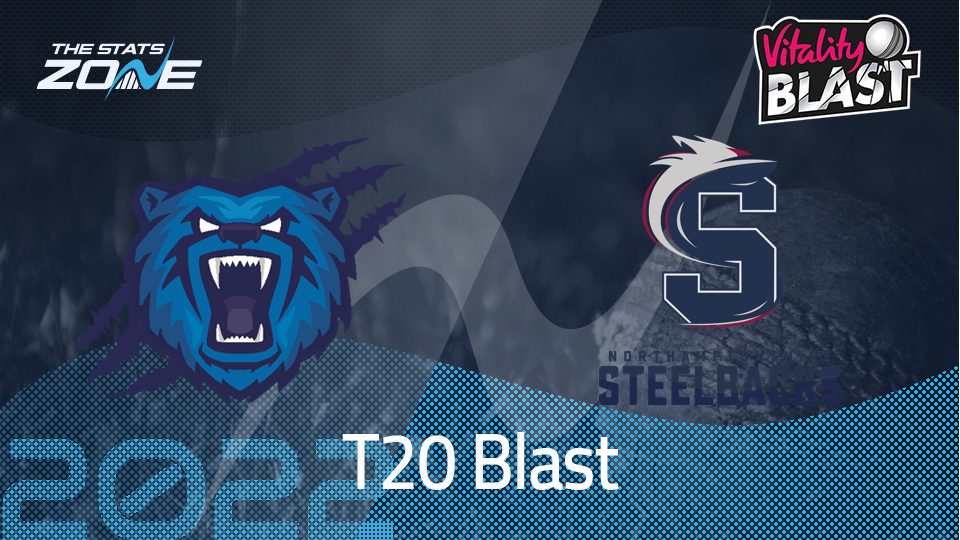 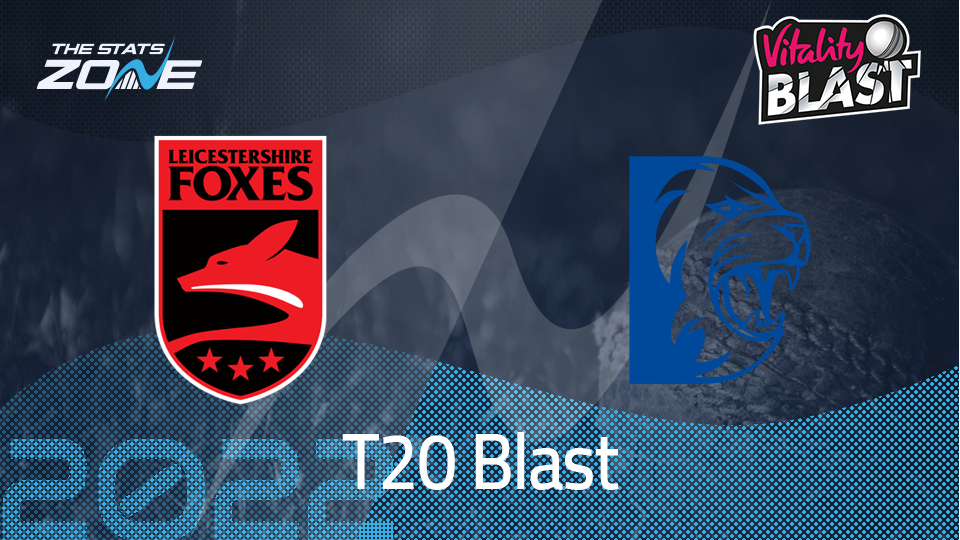