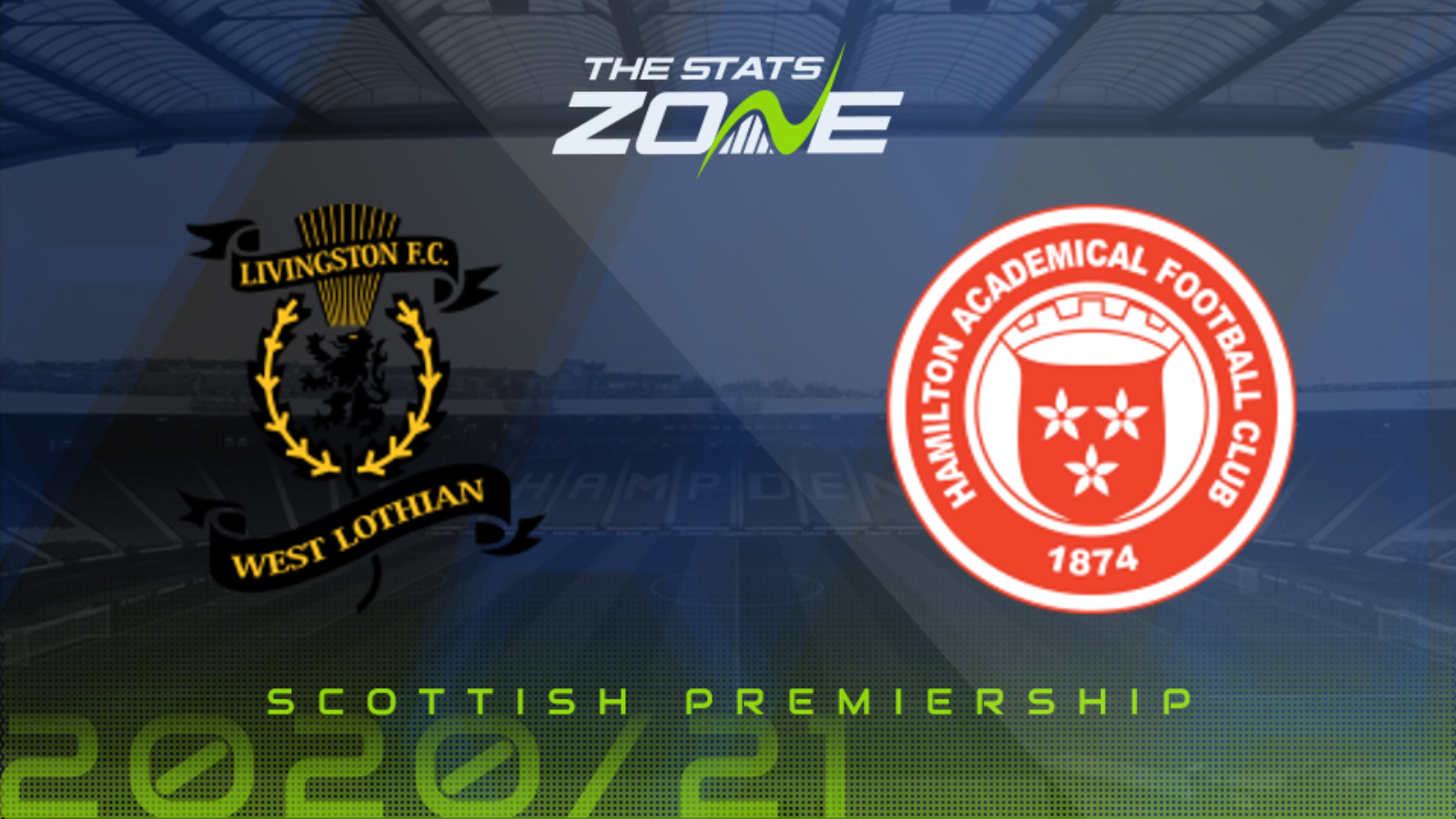 Where is Livingston vs Hamilton being played? Tony Macaroni Arena, Livingston

Where can I get tickets for Livingston vs Hamilton? Ticket information can be found on each club’s official website

What TV channel is Livingston vs Hamilton on in the UK? Sky Sports have the rights to Scottish Premiership matches in the UK, so it is worth checking their schedules

Where can I stream Livingston vs Hamilton in the UK? If televised on Sky Sports, subscribers can stream the match live on Sky Go

There has not really been much to choose between these teams on their performances so far this season with them each having plenty of disappointment at winning only one of their opening six matches of the 2020-21 campaign. Livingston ended a nine-match winless run with a 1-0 victory against Ross County last time out but they were aided by County going to ten men early in the second half. Hamilton have lost four of their last five games, and the fact that they have only scored twice in that sequence has to be a big concern for Brian Rice. Neither side has looked particularly dangerous in the final third so it would be no surprise if this was a low-scoring encounter, and as a result the betting market for under 2.5 goals looks appealing.