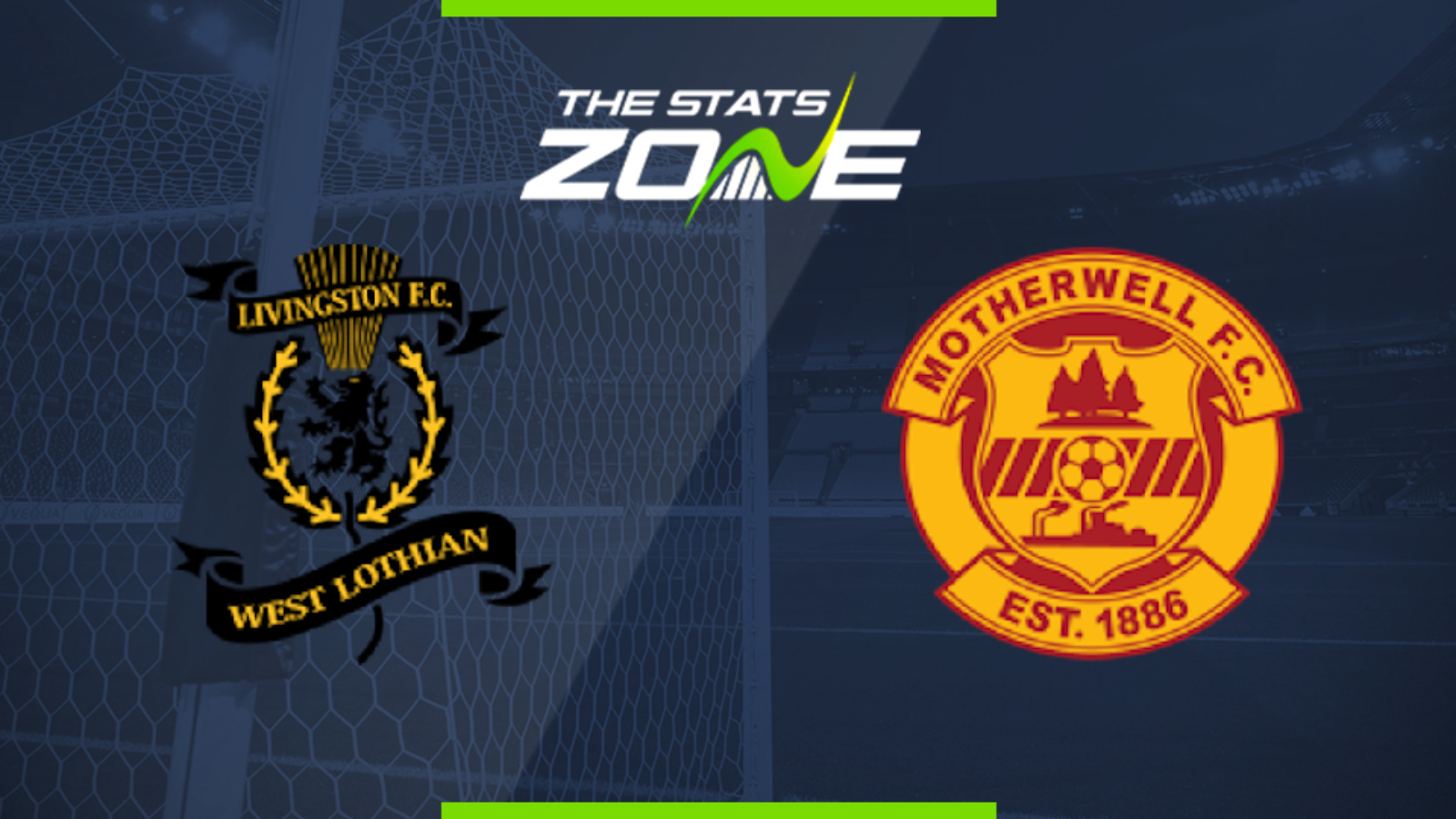 Where is Livingston vs Motherwell being played? Tony Macaroni Arena

What TV channel is Livingston vs Motherwell on in the UK? Sky Sports & BT Sport share the rights to Scottish Premiership matches in the UK, so it is worth checking their schedules

Where can I get tickets for Livingston vs Motherwell?

What was the score in the last meeting between Livingston & Motherwell? Motherwell 2-1 Livingston

Livingston have shown some strong form at home of late but will need to be at their best to extend their winning run as they host Motherwell. The hosts have won their last four matches on home soil in the Premiership and as they are proving difficult to break down, they should earn at least a point.