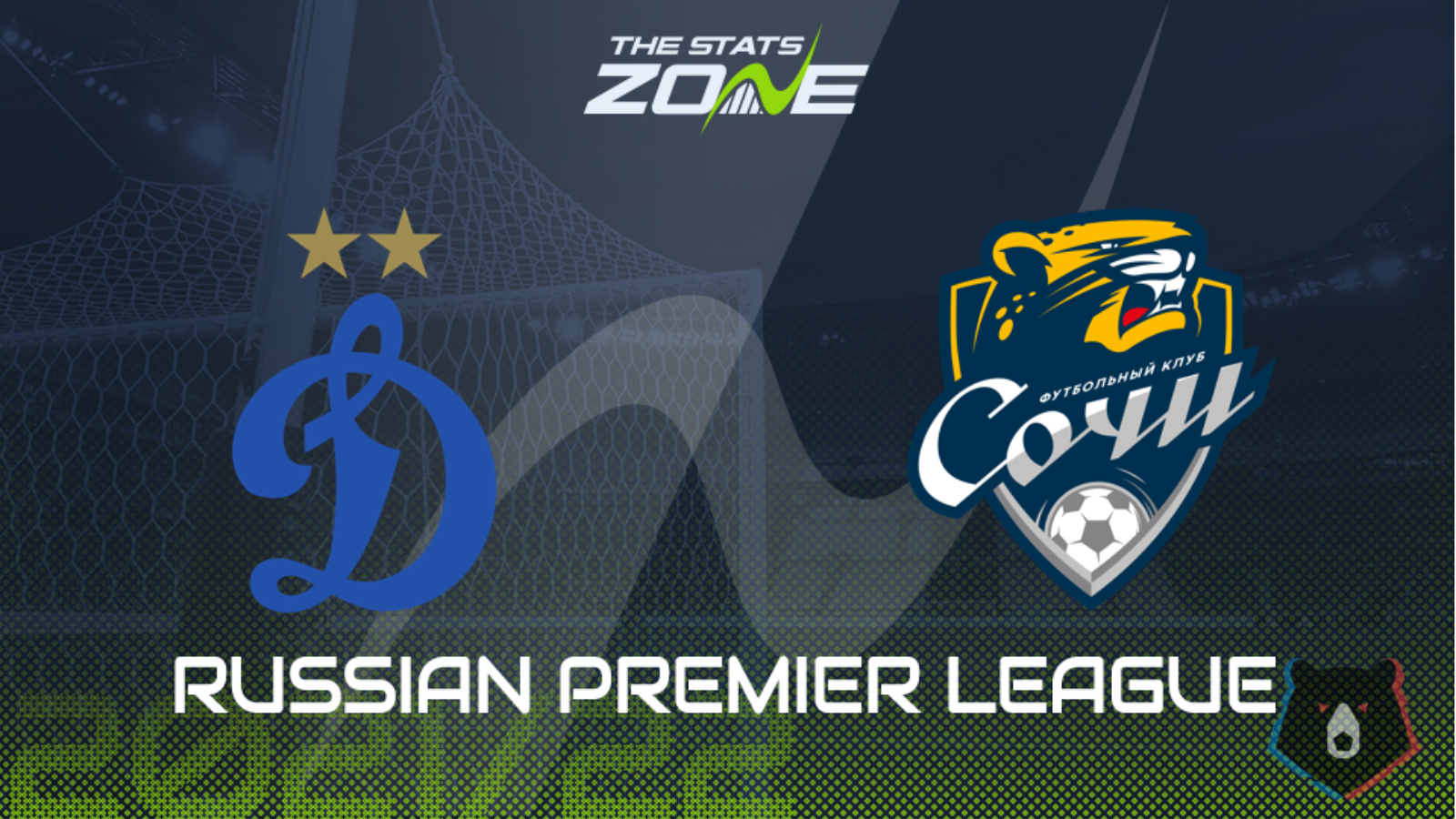 The Ukrainian Premier League has confirmed the league will not be able to finish this season after the Russian invasion of Ukraine. The atrocities being committed leave the continuation of the Russian Premier League in a surreal state and circumstances with managers, players and clubs in a general state of flux. However, we have reached the final weekend of fixtures so a league-wide suspension now seems impossible, let alone extremely unlikely. Dinamo Moscow are in danger of falling out of the top two after a four-match winless streak. Not that it matters, though, after UEFA’s ban on Russian clubs. The team that are competing for that top two spot with them is their upcoming opponents, Sochi. The southerners have finished the season very strongly and will expect to win this one against out-of-form, demotivated opposition.