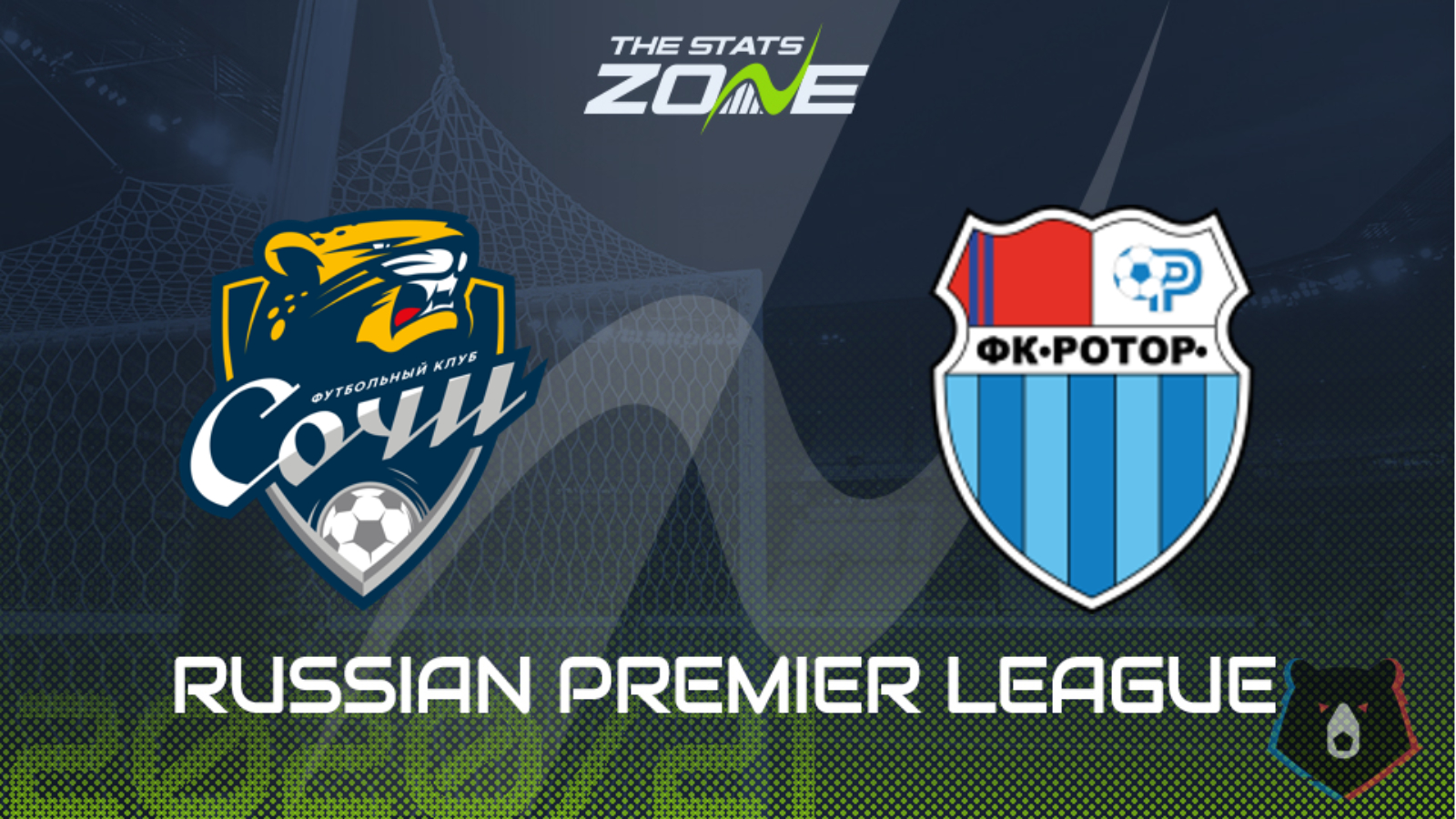 Where can I get tickets for Sochi vs Rotor Volgograd? Ticket information can be found on each club’s official website

What television channel is Sochi vs Rotor Volgograd on? This match will not be televised live in the UK

Rotor Volgograd travel to Sochi knowing that three points here would move them up into 13th-place albeit temporarily. They enter this match confident having ended a run of six straight defeats last time out with victory over Akhmat Grozny. Playing away from home however, will pose a much tougher challenge against a side currently fifth in the table and off the back of three Russian Premier League wins on the bounce. Sochi are in with a great chance of finishing inside the European places at the end of this season and with victory here taking them three points above fourth-placed Rubin Kazan before they kick off on the following day, the hosts will be sure to leave any complacency in the dressing room. Whilst it won’t be easy for them against a team fighting for their lives, Sochi with home advantage in their favour should have enough quality within their side to come out on top over Rotor and pick up a vital three points.