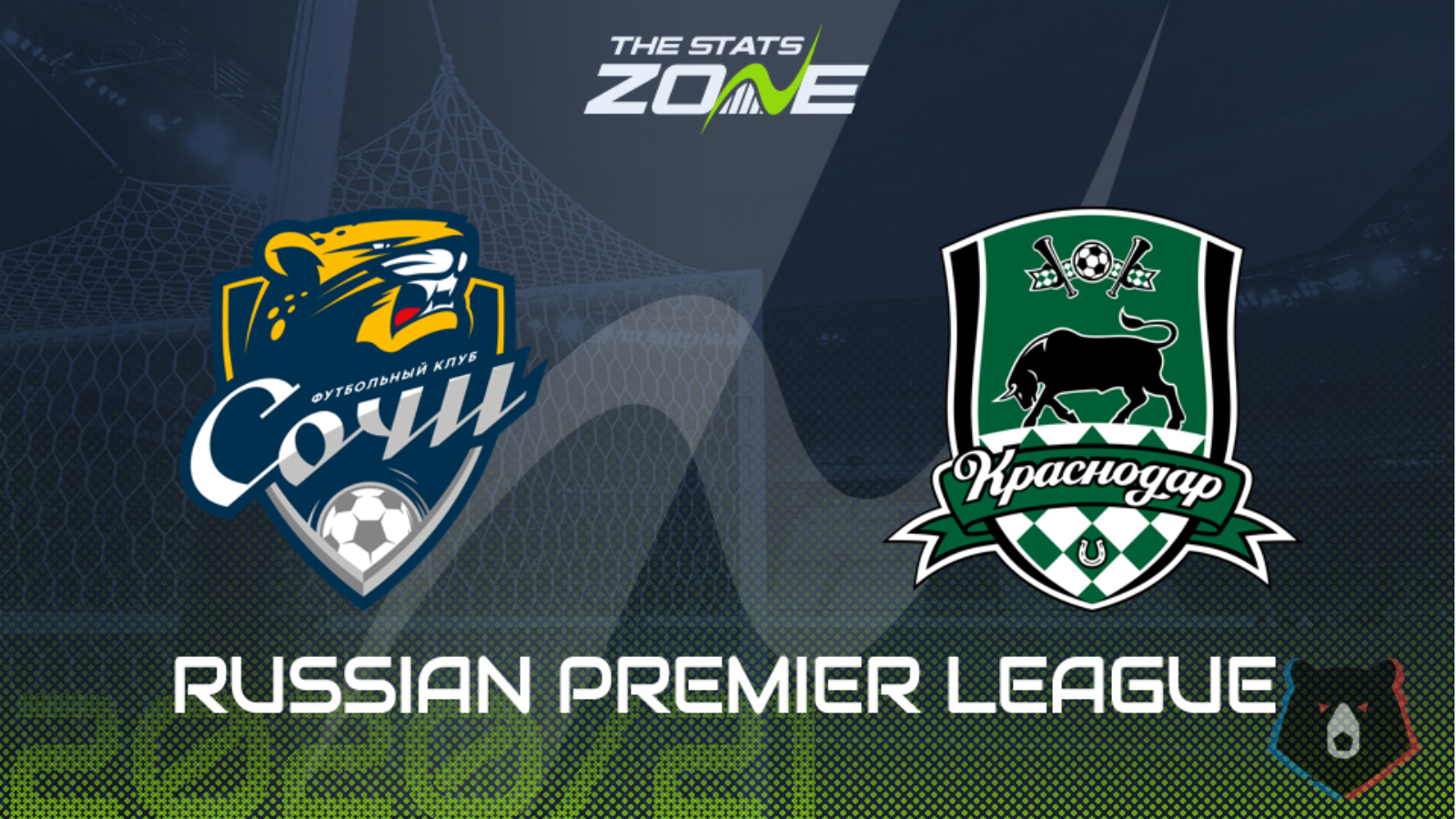 Where is Sochi vs Krasnodar taking place? Olimpiyskiy Stadion Fisht

Where can I get tickets for Sochi vs Krasnodar? Ticket information can be found on each club’s official website

What television channel is Sochi vs Krasnodar on? This match will not be televised live in the UK

After keeping four consecutive clean sheets and challenging at the top of the Russian Premier League, it was something of a surprise to see Sochi fall to a 3-2 defeat to Arsenal Tula last Sunday so they will want to quickly banish those memories and get back to winning ways here. That will be a tough ask against this in-form Krasnodar outfit though, as Murad Musaev’s side have really hit their stride in recent games, following an emphatic 7-2 win over Khimki with a come-from-behind Champions League qualifying win over PAOK midweek. Morale and confidence are therefore high in the camp and they have scored the most goals in the Russian Premier League so far. With Sochi having found the net in seven of their eight league games, this match looks like a strong candidate for both teams to score.