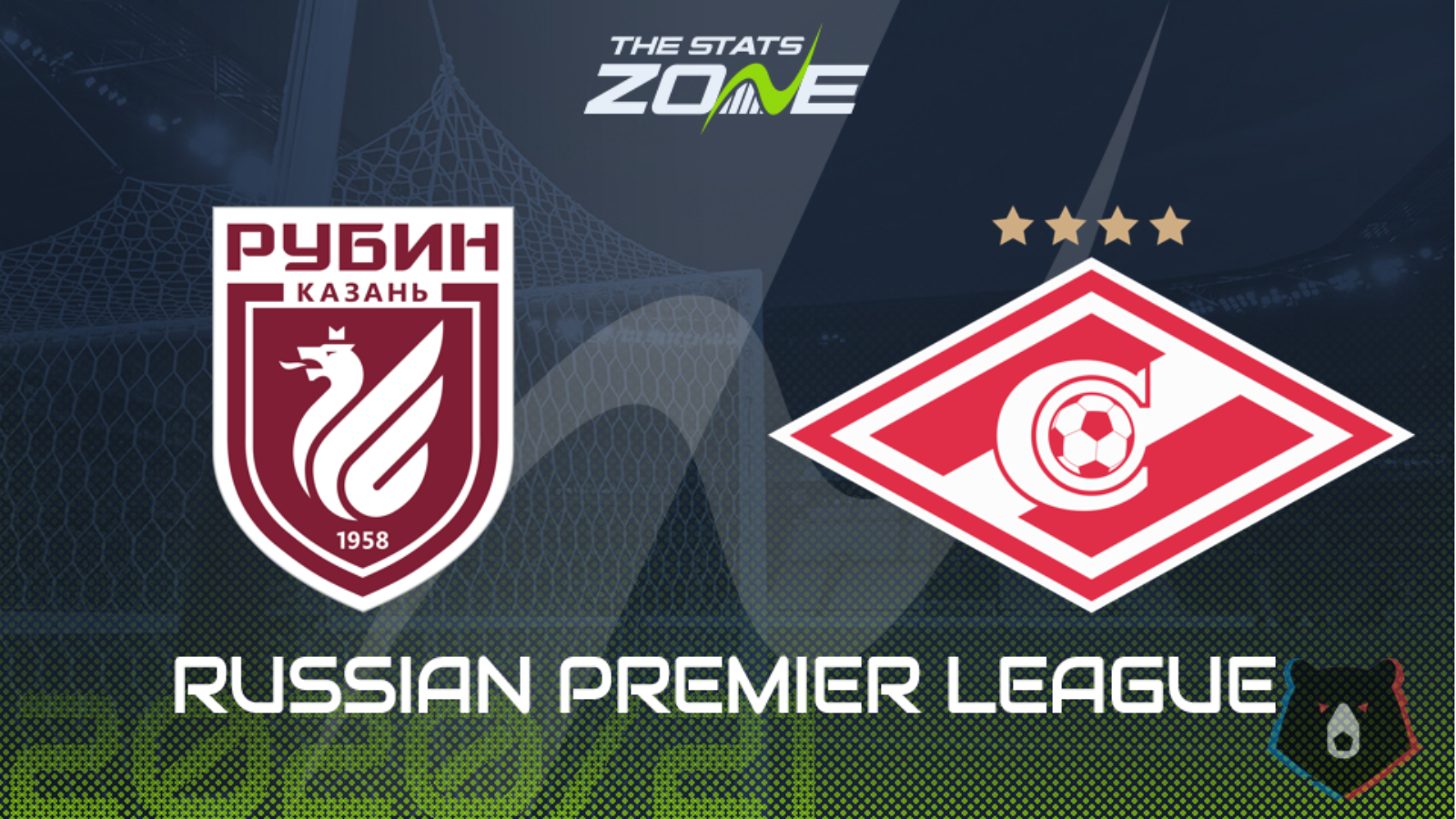 Where can I get tickets for Rubin Kazan vs Spartak Moscow? Ticket information can be found on each club’s official website

What television channel is Rubin Kazan vs Spartak Moscow on? This match will not be televised live in the UK

After a dodgy start to the campaign, Rubin Kazan have really hit their stride now as they have picked up 10 points from their last 12 matches while they also progressed in the cup midweek but they face a Spartak Moscow side here whom they haven’t beaten in the Russian Premier League since April 2014. Three of their last four meetings have been draws though, and they have both played to a similar standard in this campaign so this could be a case of both teams cancelling each other out. A low-scoring draw is therefore the prediction.