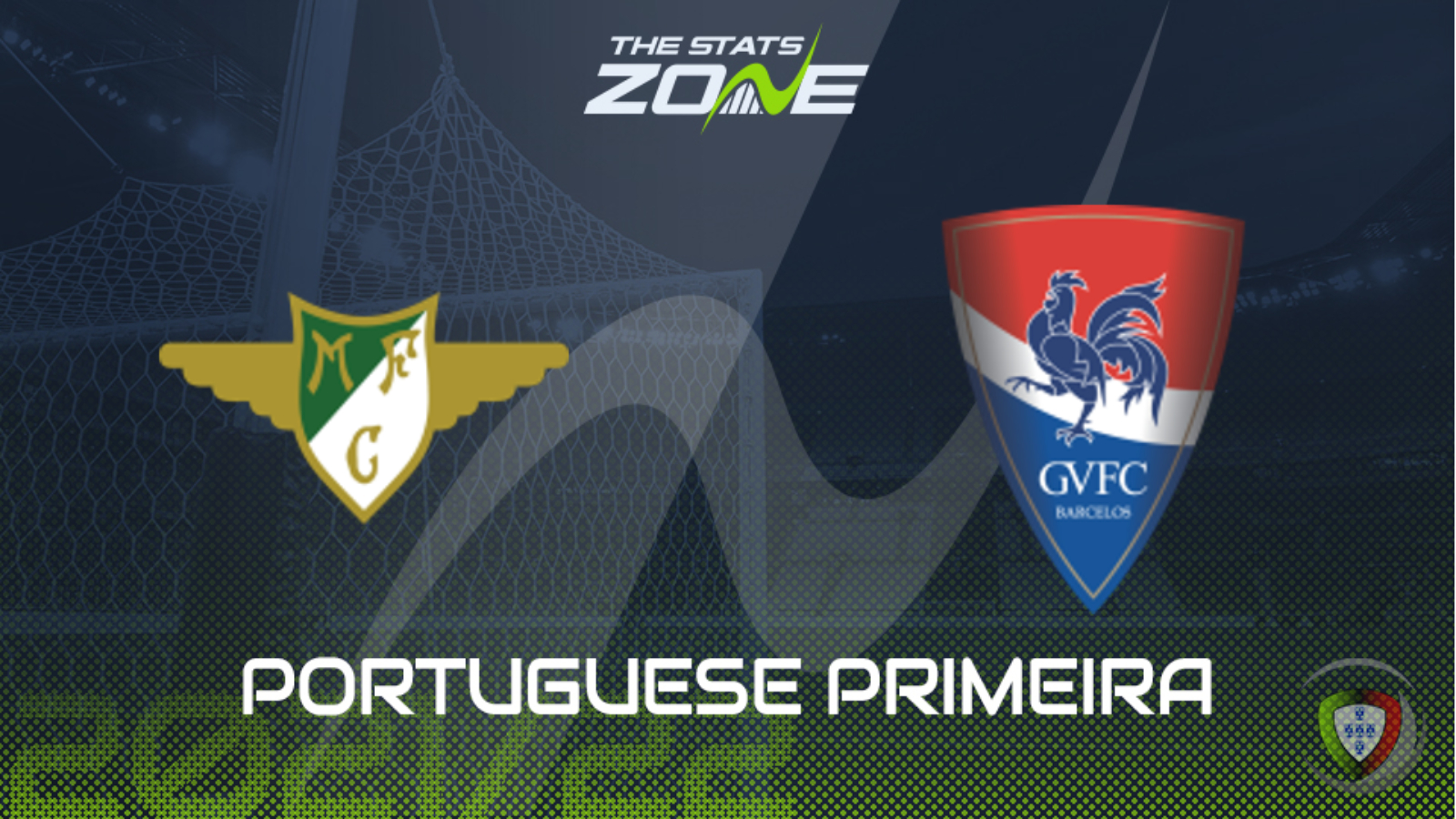 Moreirense are winless in four Primeira Liga matches after a 2-1 loss at Vitoria Guimaraes before the international break but they face a kinder run of fixtures now and will be desperate to get a run together. They host Gil Vicente first, though, who own a so far excellent away record in the league with just one defeat from five played. They took four points from their last two matches before the break and look the likelier side not to lose this contest, so taking the visitors at double chance seems a good bedrock for an accumulator here.