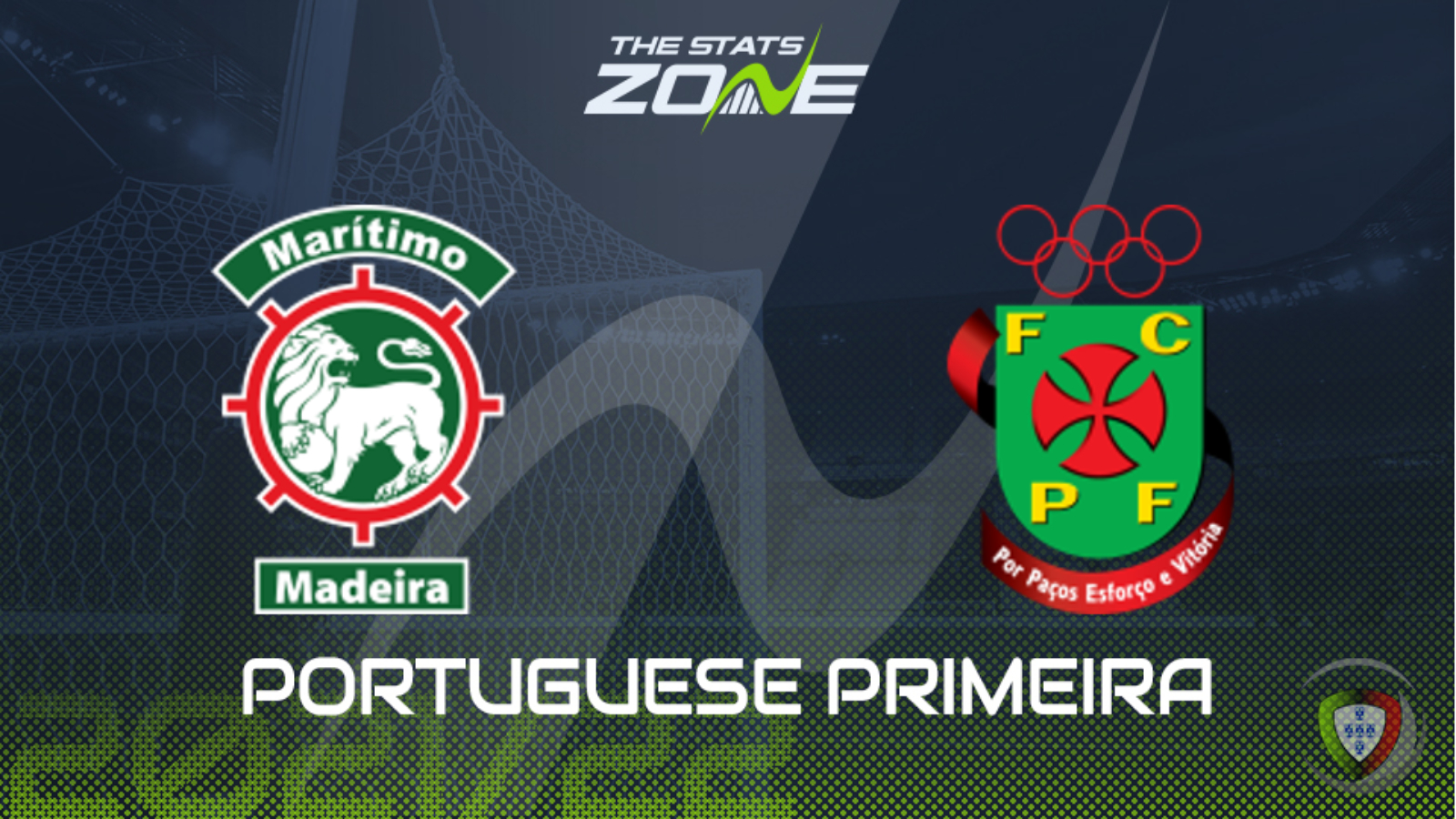 Neither side find themselves in great shape right now for this Sunday afternoon meeting but hosts Maritimo are especially hapless. They have won just once this season, with a 4-2 loss at Tondela just before the international break their ninth Primeira Liga match without a win. Pacos Ferreira seemed to struggle with their European football commitments early this season but two defeats from their last eight league games looks like enough form to not be too concerned of a relegation scrap this year. They lost heavily at Benfica in the Taca de Portugal last Friday but five points from their last four away games in the league suggests picking them to avoid defeat with double chance is a useful option from a match with little spoils.