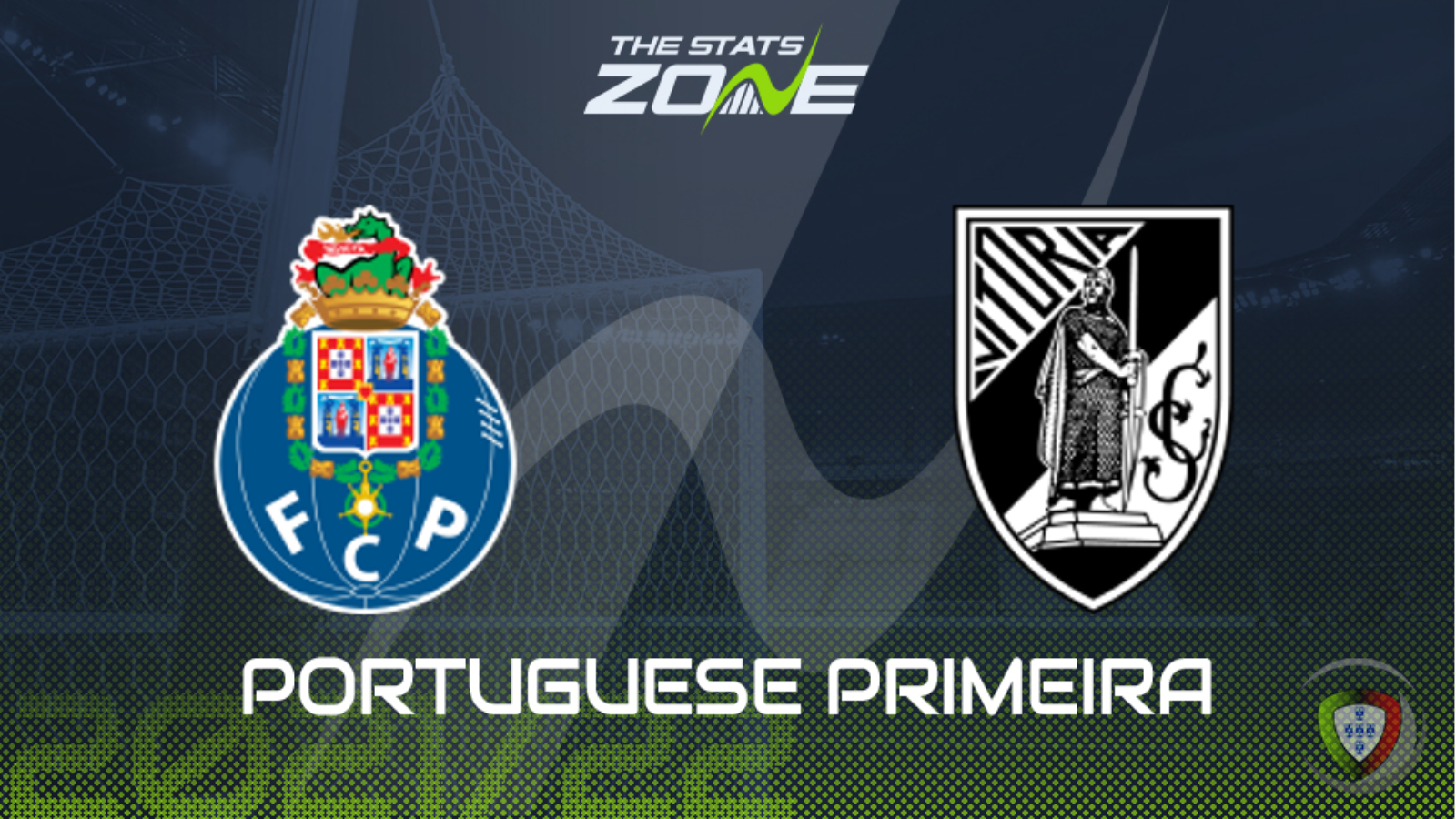 Porto were well-beaten 2-0 by Group B winners Liverpool in the Champions League on Wednesday and they will face a huge showdown at home to Atletico Madrid in two weeks’ time as one of three sides who can still qualify. There is no time for rest, though, as they will likely be chasing Sporting Lisbon who play earlier on Sunday with both sides tied on 29 points before this weekend’s fixtures. Six-straight wins in the Primeira Liga says Porto can match Sporting Lisbon’s result here against travelling Vitoria Guimaraes, who have lost their last two away games, most recently in the Taca de Portugal to Moreirense. Porto have won four of five home games in the league by a margin of two or more goals, so that looks a valuable option, otherwise take the outright win here.