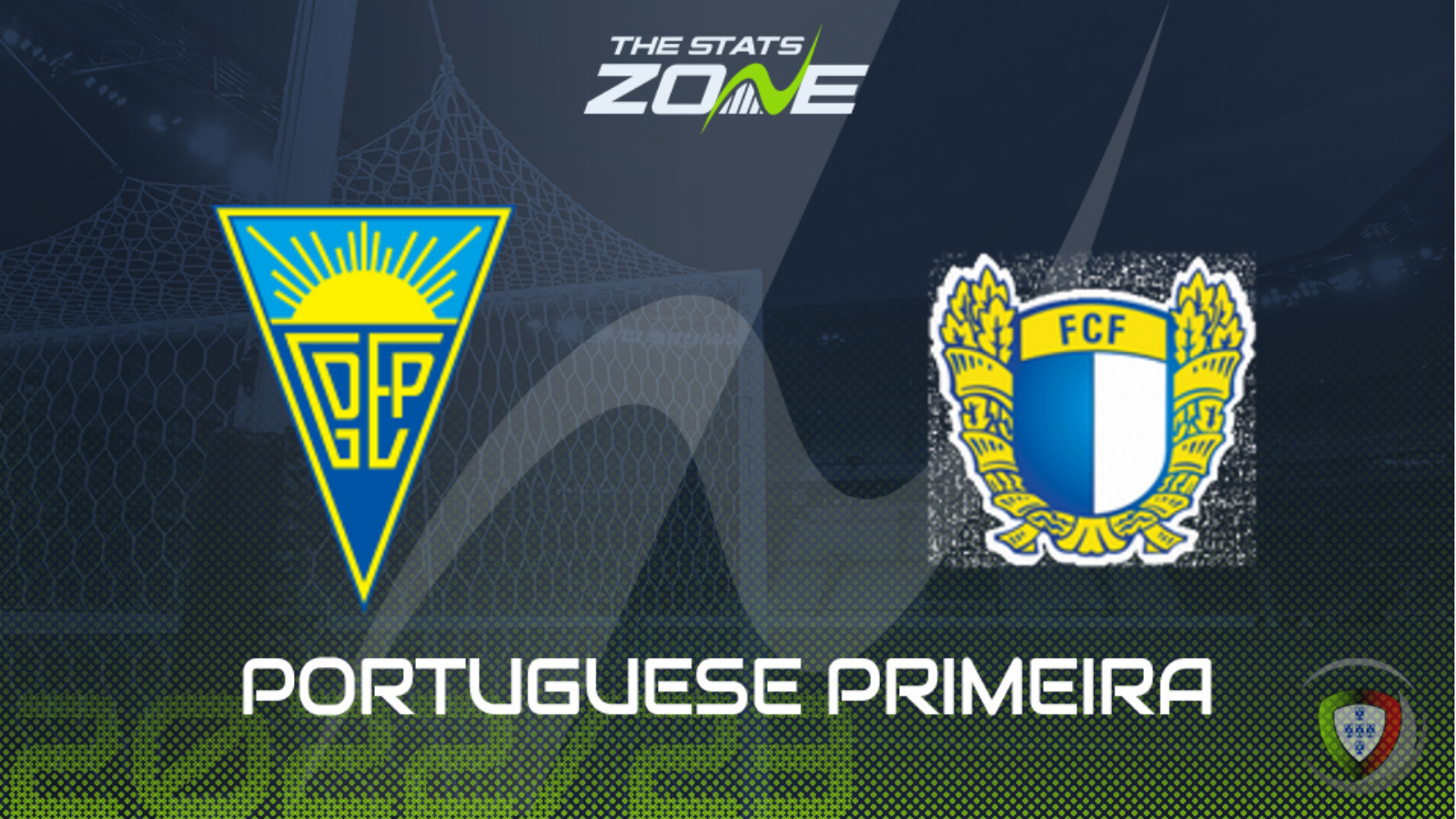 Where can I get tickets for Estoril vs Famalicao? Visit each club’s official website for the latest ticket information

Last season, the very impressive Bruno Pinheiro departed Estoril after the club declined in the second-half of the campaign. They are now coached by Nelson Verissimo, who finished the season as Benfica boss. They kick-off their Primeira Liga campaign against a Famalicao side that finished in the top-half of the table after a late rally towards the end of the campaign. The two teams finished level on points last season, separated by a place and goal difference. A draw would appear the likeliest outcome for this one.