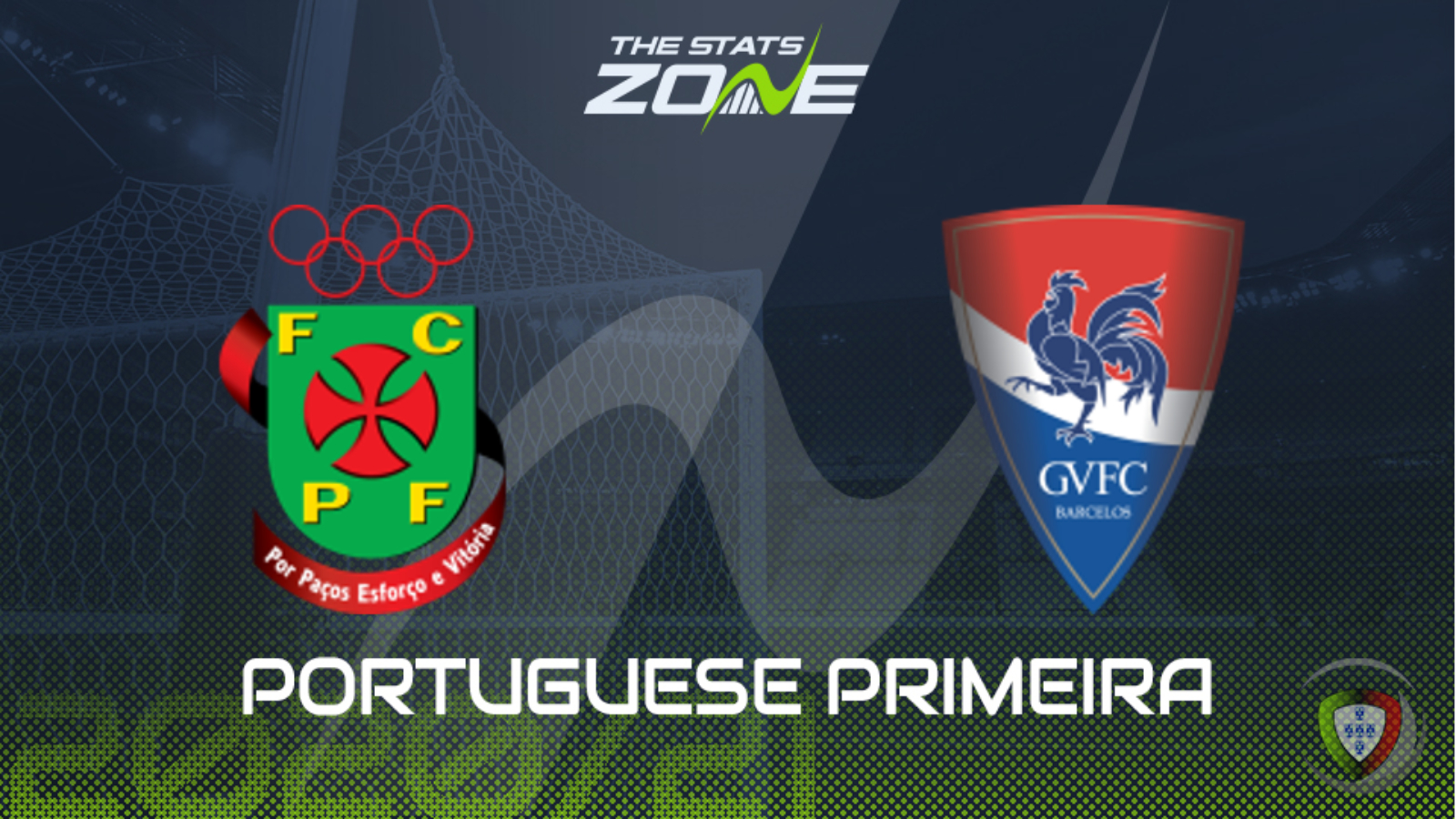 Where can I get tickets for Pacos de Ferreira vs Gil Vicente? Portuguese Primera matches are currently being played without spectators

What television channel is Pacos de Ferreira vs Gil Vicente on? FreeSports have the rights to Portuguese Primeira Liga matches in the UK, so it is worth checking their schedule

Where can I stream Pacos de Ferreira vs Gil Vicente? If televised, subscribers can stream the match live on Premier Player

Pacos de Ferreira host Gil Vicente on the back of having gone four Primeira Liga games unbeaten, although three of those ended in draws. The visitors themselves have not lost in their last three league matches, winning once and drawing twice. Recent fixtures involving either of these two teams have seen goals largely at a premium, so therefore this contest is likely to prove a low scoring with each of Gil Vicente’s three most recent matches ending with under 2.5 goals scored, as has been the case in Pacos’ last six games in a row. With that in mind, the smart play here is to back under 2.5 goals scored over 90 minutes.