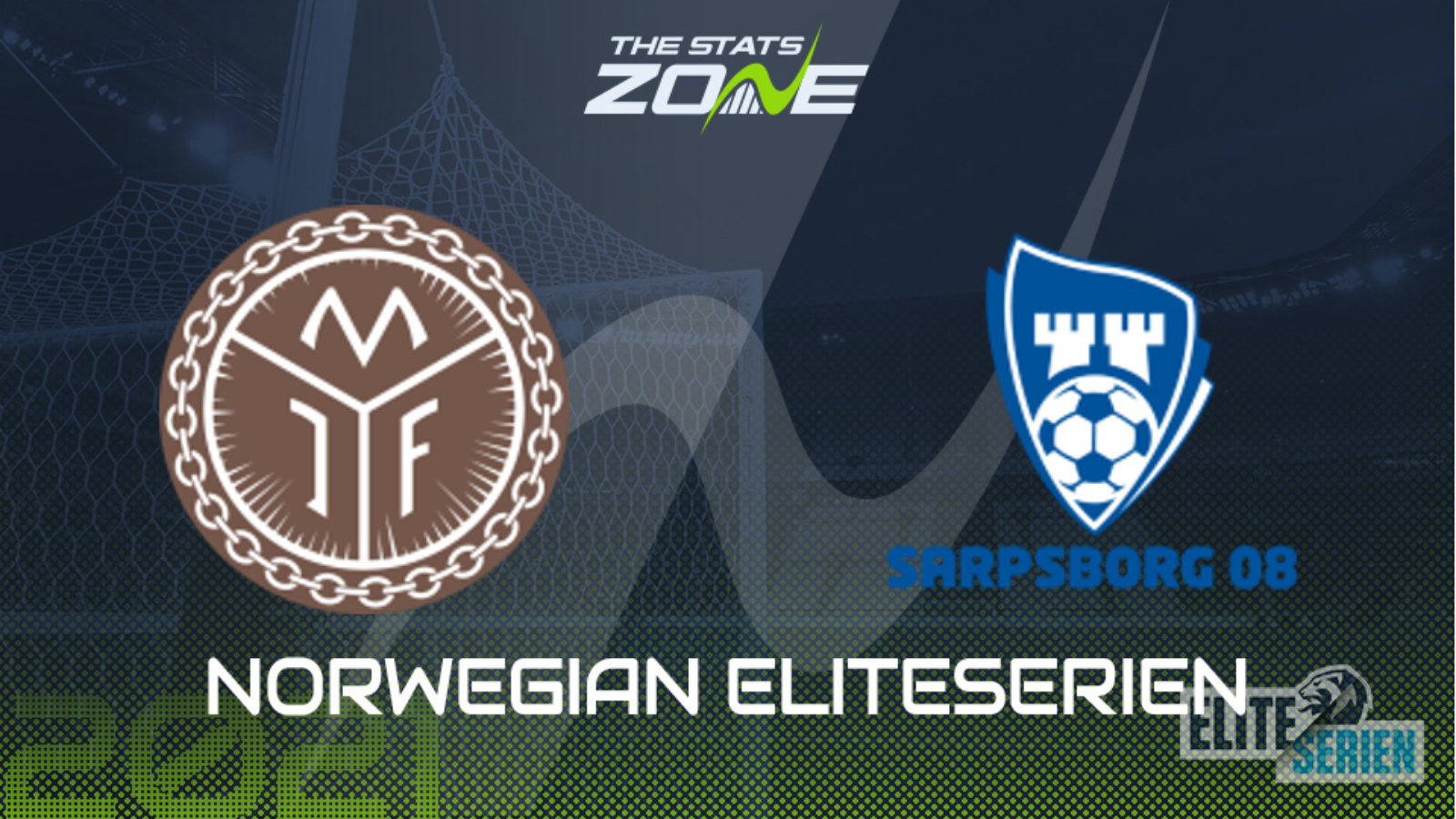 Mjondalen look to have left it too late to fight for their Eliteserien survival but a 1-2 win away at Stromsgodset last Saturday is impressive stuff against one of the better home records in the league. With Bodo/Glimt coming here on their last game of the season they essentially must win both this and a trip to Valerenga next weekend to have any chance but travelling Sarpsborg are unbeaten in five league games after a 1-1 draw against Odd last time out. With their safety emphatically secured via a four-match winning streak before the international break, taking the desperate hosts to avoid defeat with double chance looks a suitably cautious move here.