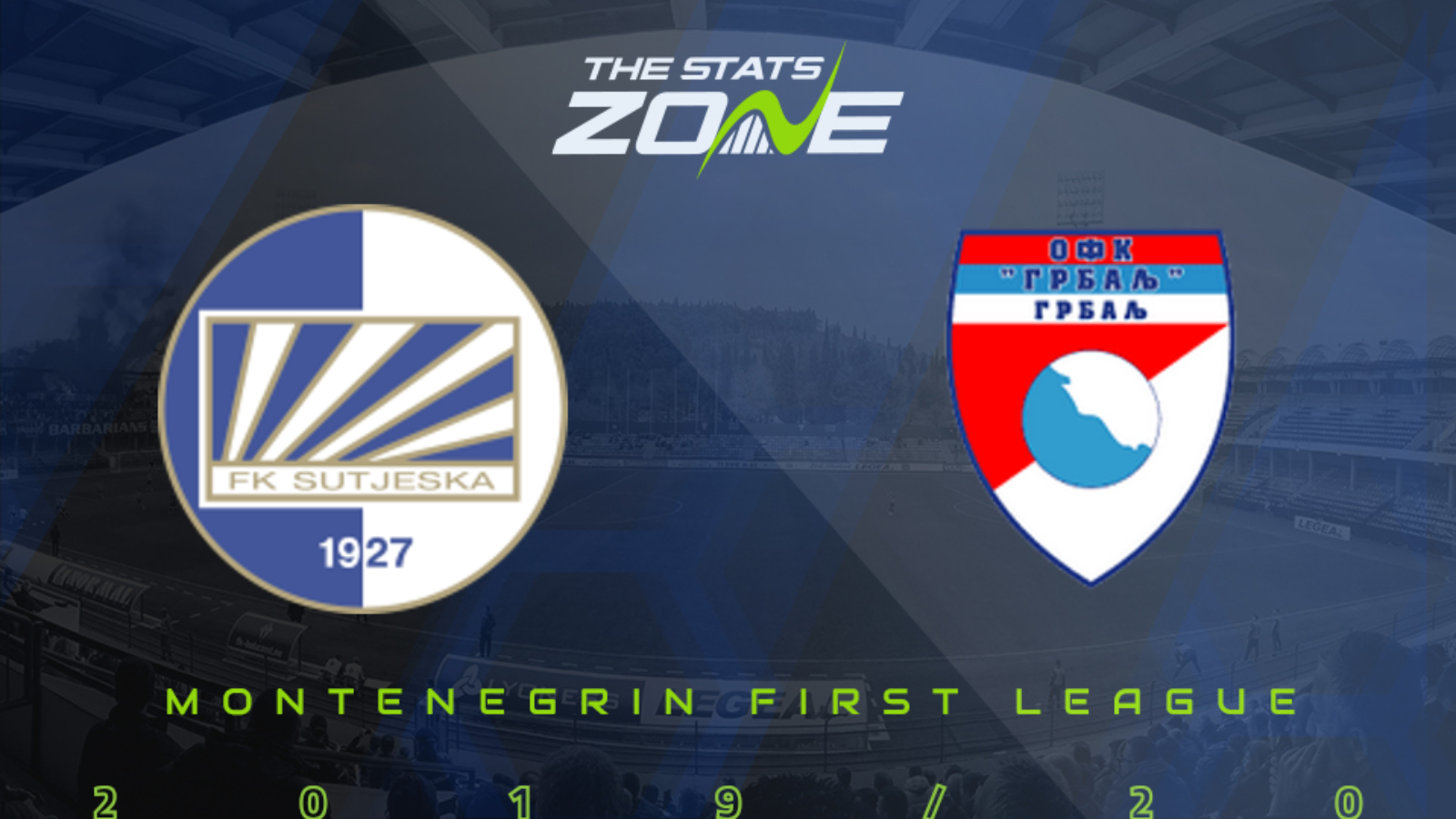 What television channel is Sutjeska vs Grbalj on? This match will not be televised live in the UK

Where can I stream Sutjeska vs Grbalj? This match cannot be streamed live in the UK

Where can I get tickets for Sutjeska vs Grbalj? Ticket information can be found on each club’s official website

Second-placed Sutjeska have not enjoyed a good return to league action after the enforced break with only two points gained from their three matches since the campaign resumed. They have a big enough gap to suggest they are guaranteed a place in European competition next season but are too far adrift to be in contention for the title so it might be hard for them to keep motivated in the upcoming weeks. Despite this, they still look well set to claim maximum points against Grbalj who are sitting at the bottom of the table and have not scored in their last four matches.