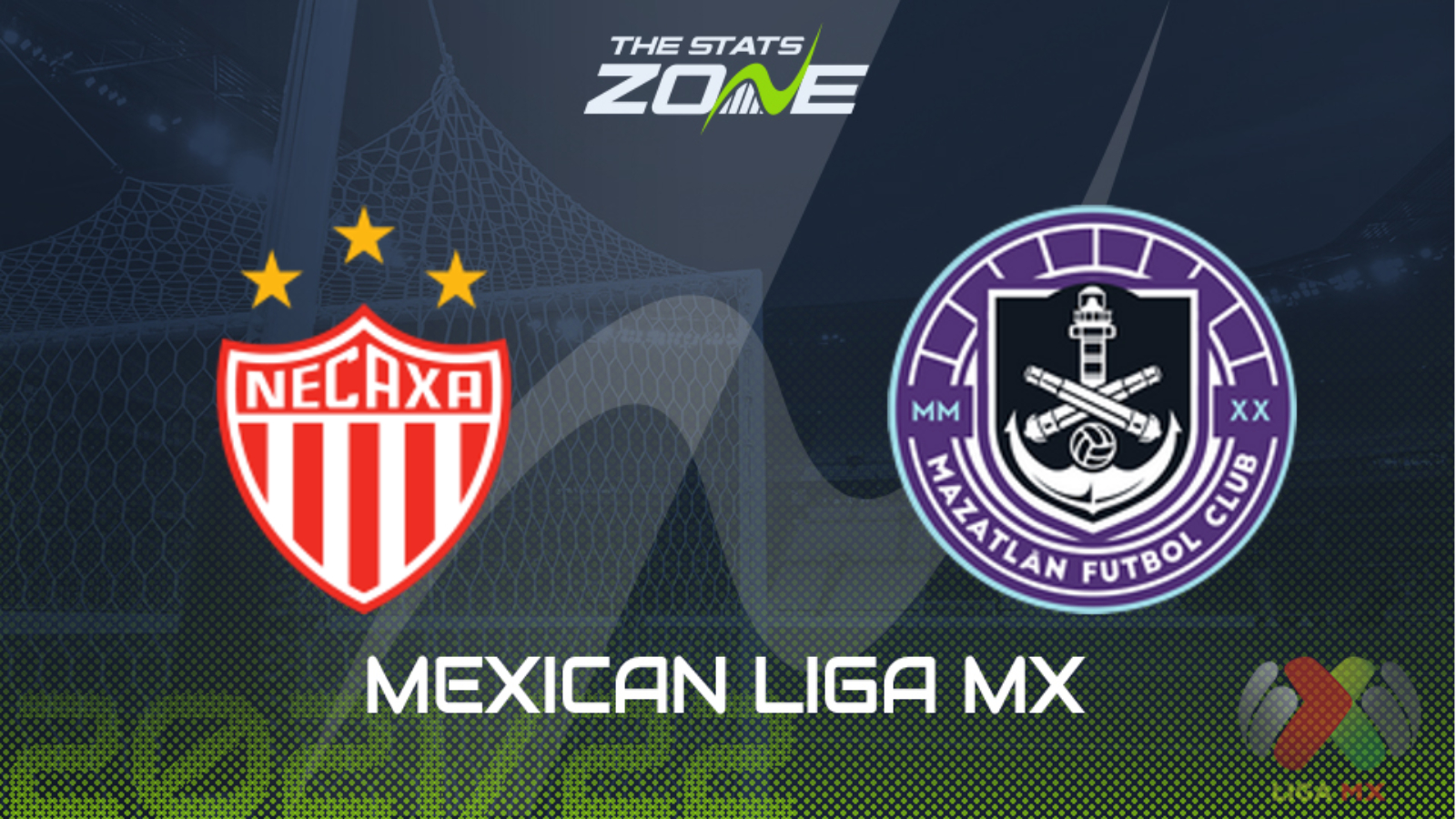 Necaxa come into this on the back of an impressive and surprising 1-0 victory away at Monterrey last weekend. That win means the hosts have now lost just one of their last five matches and they come into this weekend’s round of fixtures level on points with the sides that sit tucked inside the top 12. They come up against a Mazatlan side that won last weekend to move themselves closer towards the top four. The visitors have won three of the last five matches. This is a game between two evenly matched sides whereby a draw would appear the likely outcome.