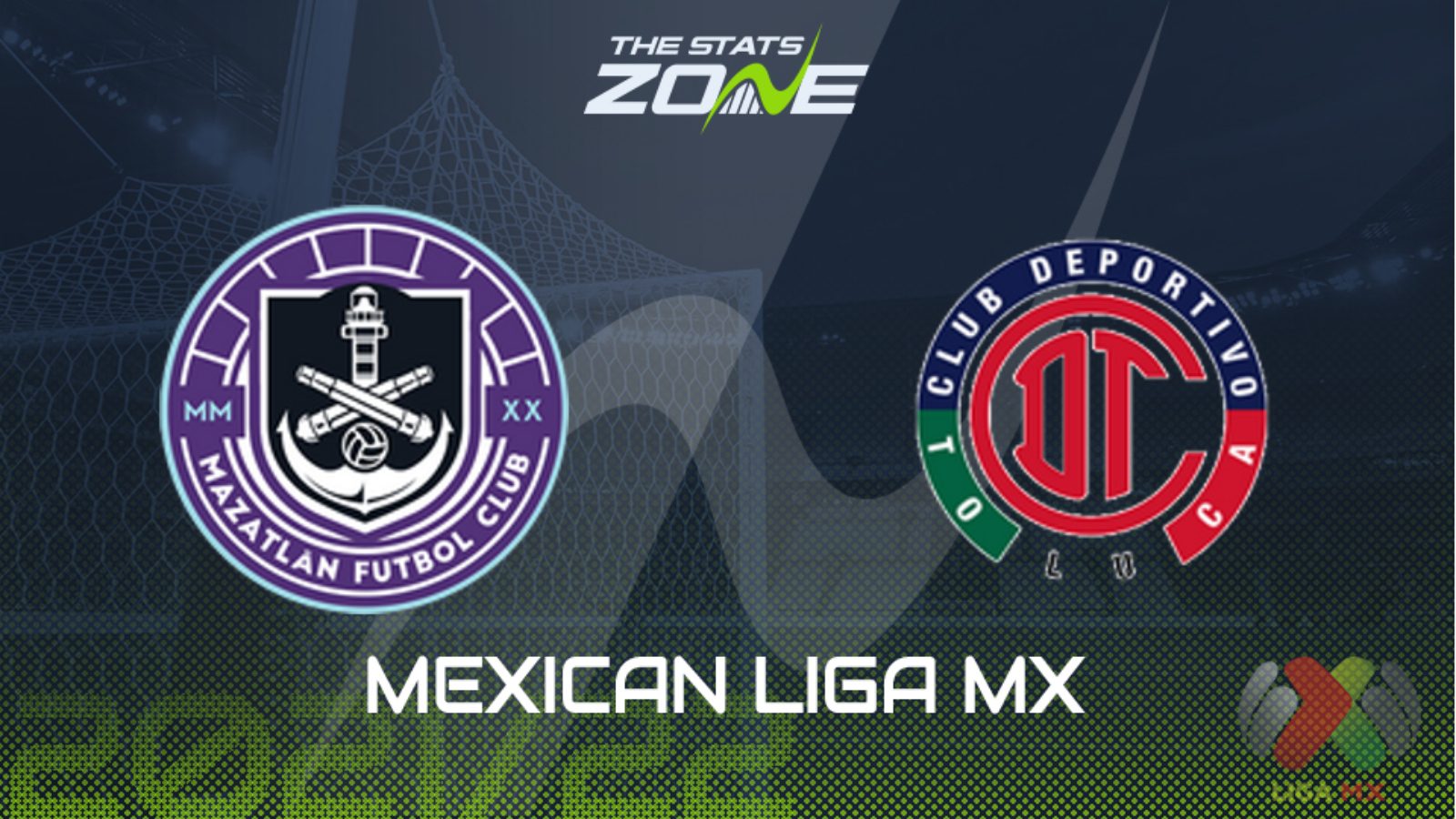 The home team come into this on the back of a 3-0 defeat away to Guadalajara a couple of weeks ago in their most recent outing. Mazatlan finished outside of the top 12 in the Apertura stage of the competition. They come up against a Toluca side that finished the Apertura just outside of the top four. The visitors had a terrible end to the campaign and went winless in their last ten matches prior to defeating Santos Laguna by three goals to one last weekend. A draw would appear a solid bet for this one.