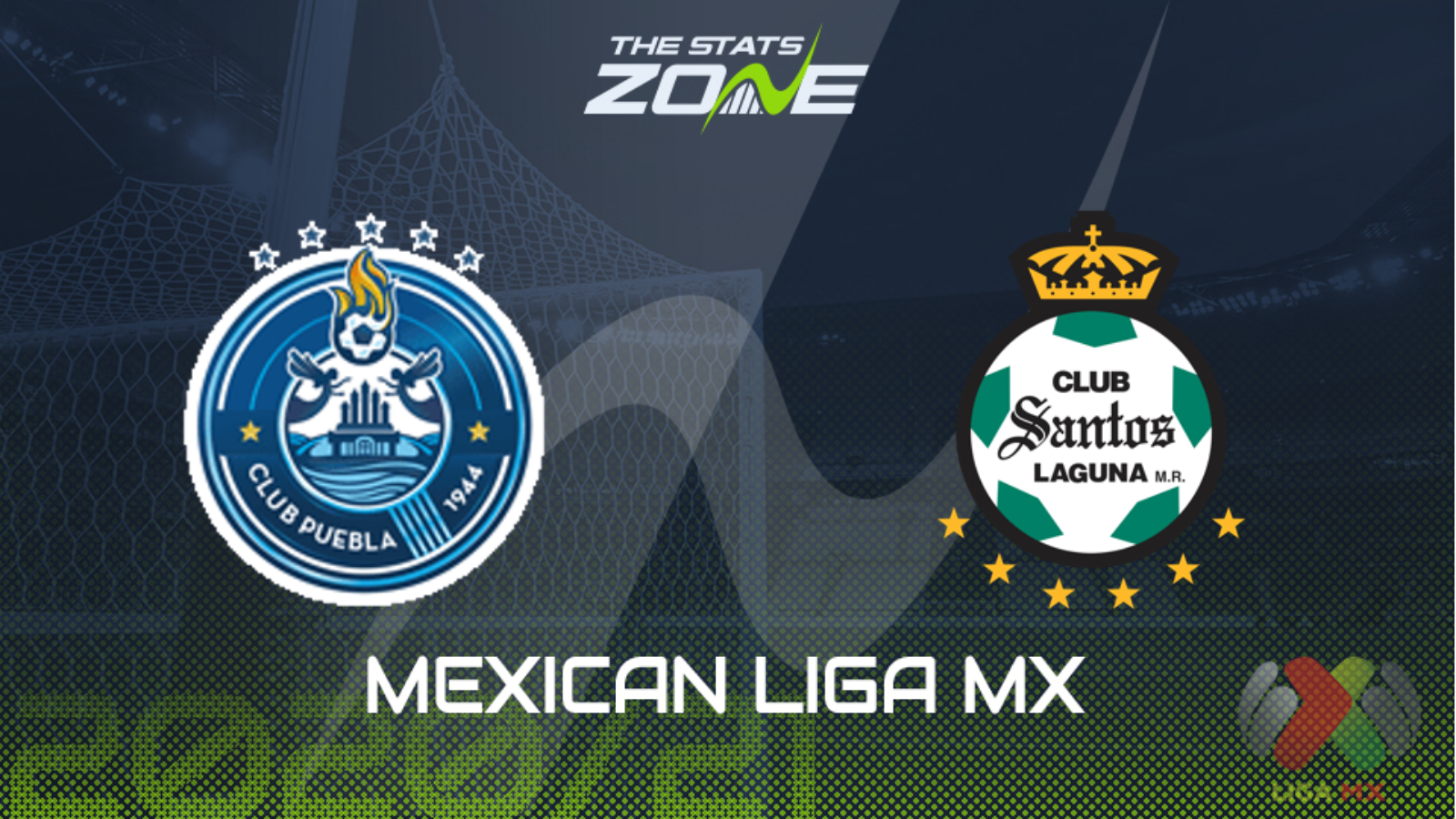 Where is Puebla vs Santos Laguna being played? Estadio Cuauhtémoc, Puebla

Where can I get tickets for Puebla vs Santos Laguna? Ticket information can be found on each club’s official website

What TV channel is Puebla vs Santos Laguna on in the UK? This match will not be televised live in the UK

Where can I stream Puebla vs Santos Laguna in the UK? bet365 subscribers can stream Mexican Liga MX matches so it is worth checking their schedule

Santos Laguna’s outstanding goalscoring form at home continued in their Liga MX semi-final first leg, after they defeat Puebla 3-0 to take one giant step towards the final. Having timed their run of form to perfection, confidence will be extremely high amongst the Santos Laguna camp as they head to Estadio Cuauhtémoc knowing that first one goal away from home would enough to see Puebla needing to score at least five in order to overturn this tie. With three goals already needed, the hosts have no choice but to come out on the front foot and commit bodies forward despite the inevitable risks that such an offensive gameplay poses. Whilst this may see them benefit in front of goal, it’s hard to see Puebla managing to keep a clean sheet when considering that the visitors have found the net 11 times over the course of their last four games Therefore, both teams to score is expected in this semi-final second leg with Santos Laguna ultimately advancing to the final.