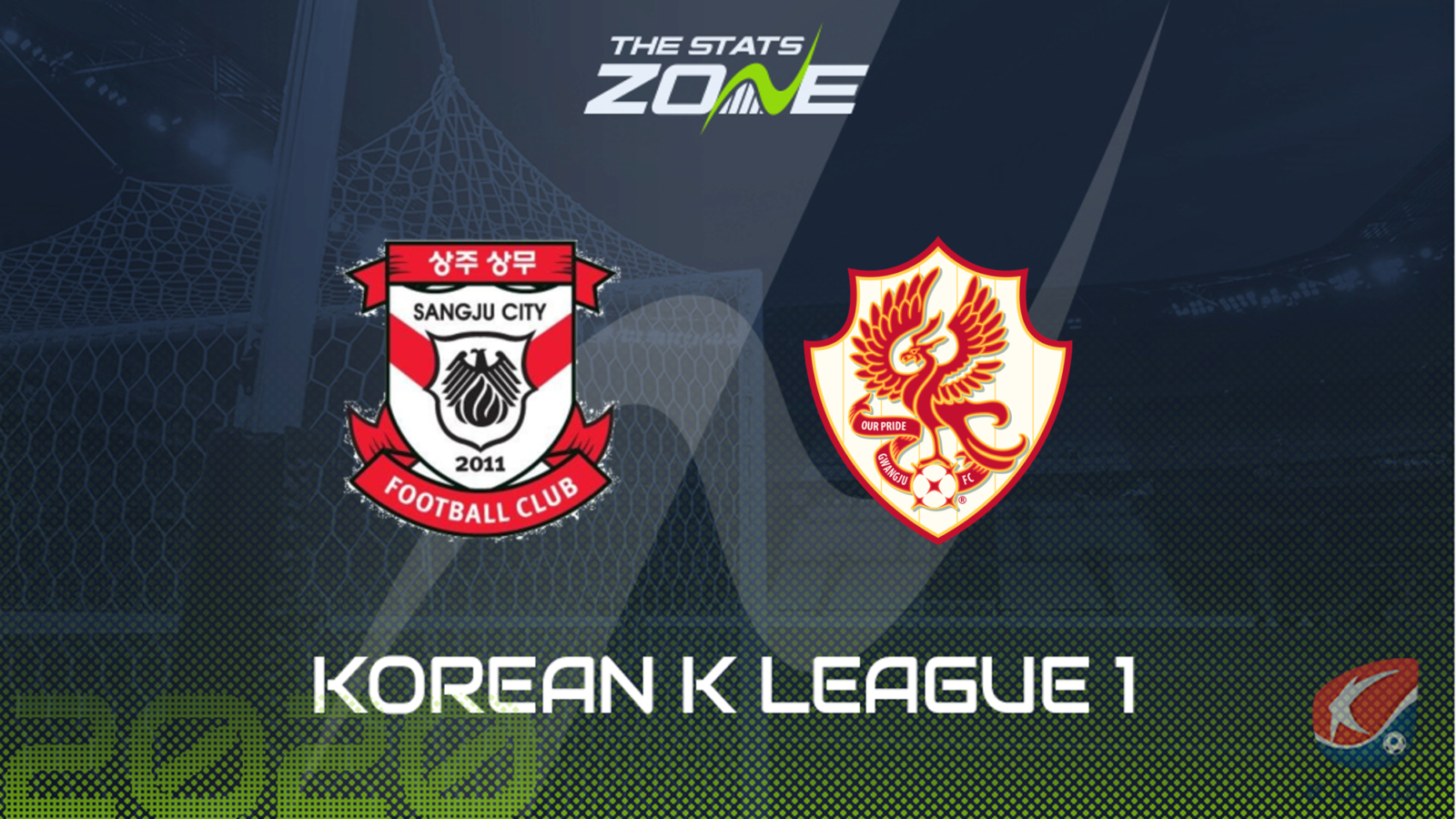 Where can I get tickets for Sangju Sangmu vs Gwangju? Ticket information can be found on each club’s official website

What television channel is Sangju Sangmu vs Gwangju on? This match will not be televised live in the UK

Where can I stream Sangju Sangmu vs Gwangju? The official K League website occasionally streams matches live, while the SPOTV YouTube account is also worth checking as they periodically live stream some matches

Sangju Sangmu showed great character to respond to their big loss in the opening game of the season by keeping a clean sheet on their way to victory last week. They will look to add to that in their second home game in a row and with visiting side Gwangju yet to find the back of the net in either of their first two matches of the season, Sangmu should be able to make it back-to-back wins.