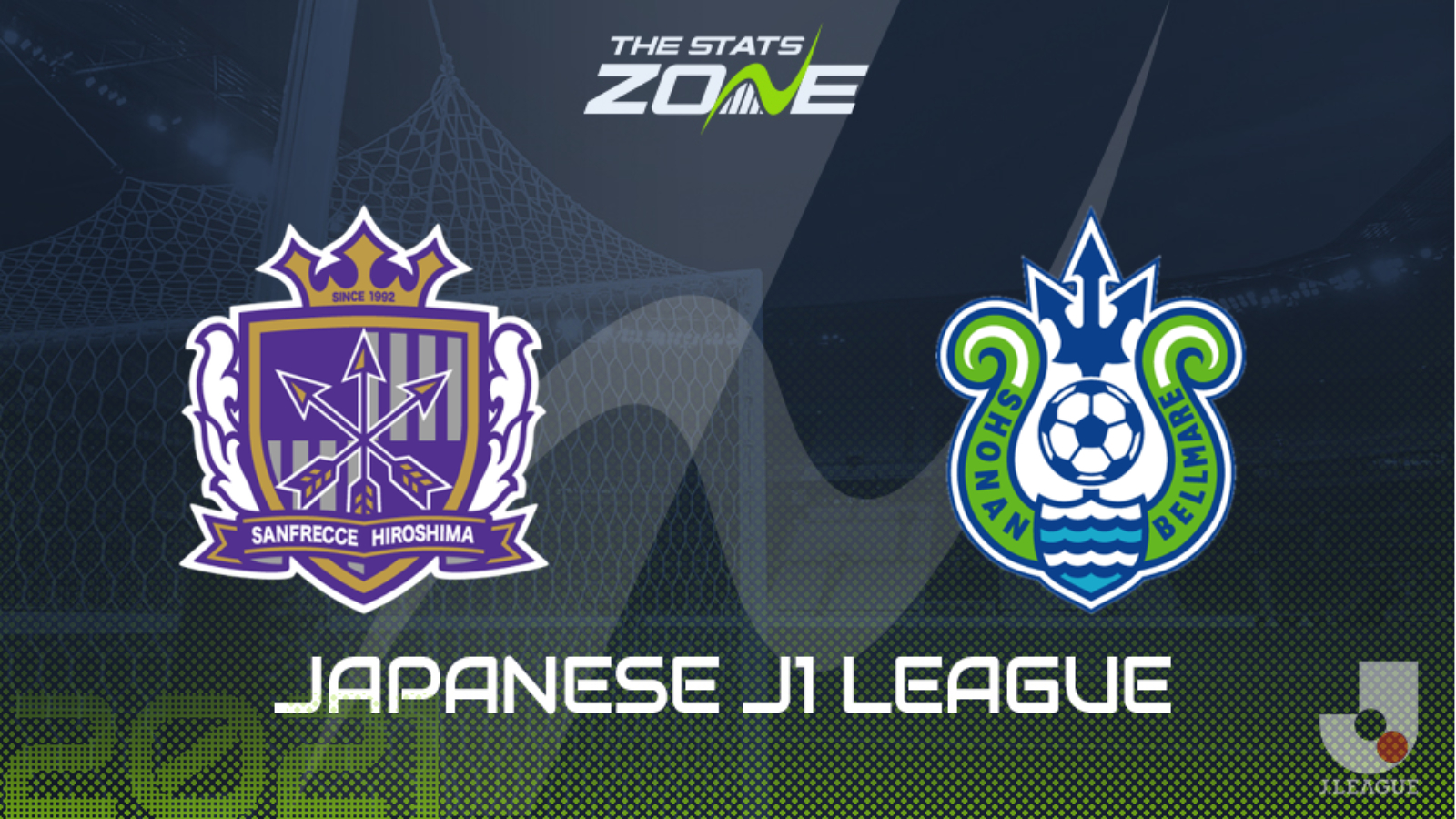 Where can I get tickets for Sanfrecce Hiroshima vs Shonan Bellmare? Ticket information can be found on each club’s official website

What television channel is Sanfrecce Hiroshima vs Shonan Bellmare on? FreeSports will televise some J1 League matches this season so it is worth checking their schedule

Where can I stream Sanfrecce Hiroshima vs Shonan Bellmare? If the match is televised on FreeSports, Premier Sport subscribers will be able to stream the match live via Premier Player

Sarfrecce Hiroshima come into this on the back of a 3-0 away victory against Yokohoma in midweek; that was their fourth clean sheet of the season in all competitions as they look to build towards the top three after an impressive start. They come up against a Shonan Bellmare side that are now unbeaten in their last four matches in all competitions and have only lost one of their last six. Their midweek goalless draw against Nagoya saw Hidetoshi Miyuki sent-off so they will be without the defensive midfielder for this one. Sarfrecce will expect to pick up their fifth win of the campaign and extend their unbeaten start.