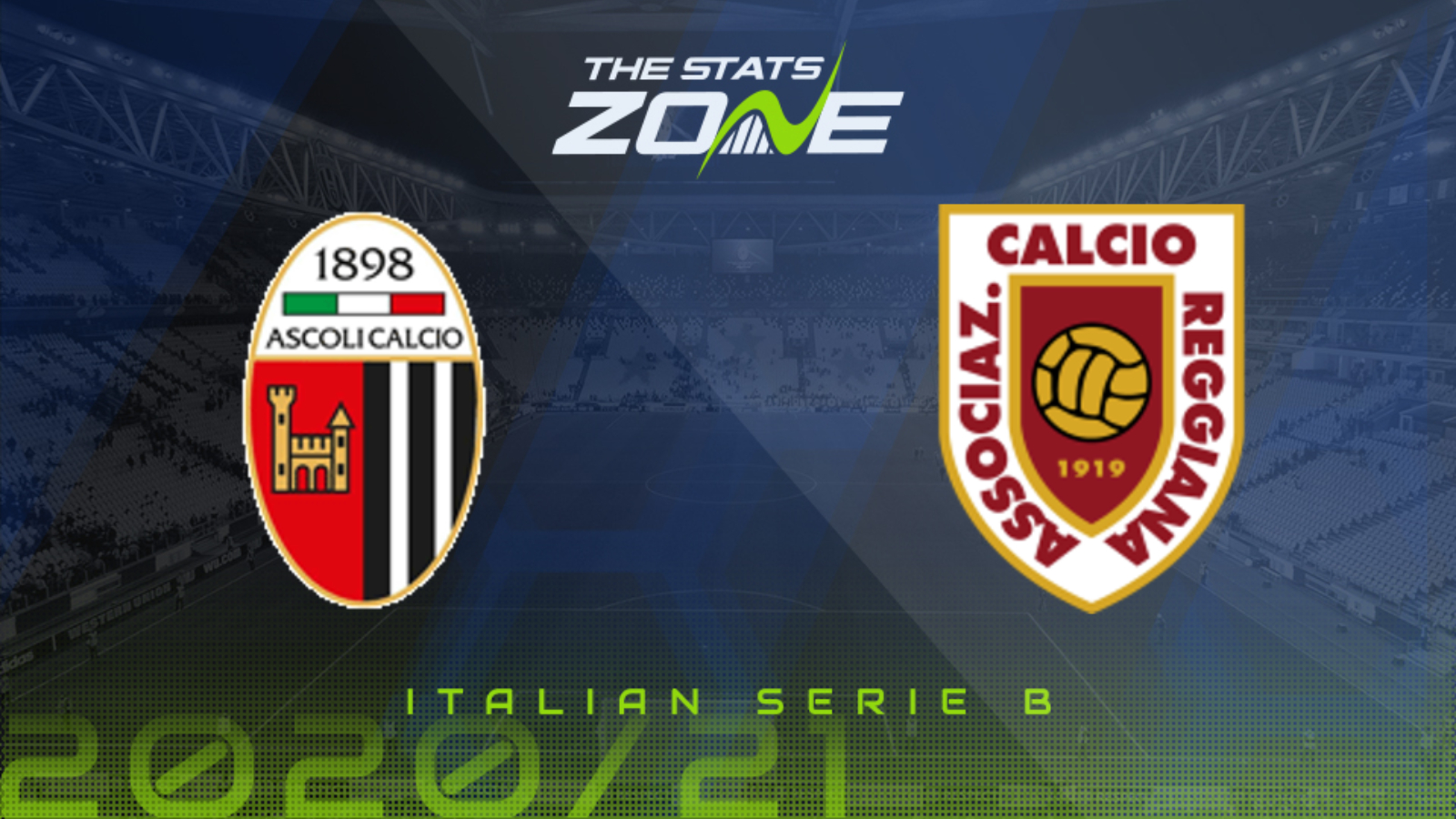 Where can I get tickets for Ascoli vs Reggiana? Serie B matches are currently being played without spectators

What TV channel is Ascoli vs Reggiana on in the UK? This match will not be televised live in the UK

Where can I stream Ascoli vs Reggiana in the UK? bet365 subscribers may be able to stream Italian Serie B matches so it is worth checking their schedule

Ascoli are yet to really get going this season and they sit bottom of Serie B after picking up just a solitary point from their opening three league games. They have also hit the net just once and they run into an Reggiana side here who will relatively pleased to be sitting on four points despite a home defeat to Chievo on the weekend. Five of their six combined games this season have featured two goals or less, so siding with either Under 2.5 Goals or backing against both teams scoring looks to be the way to play this one.