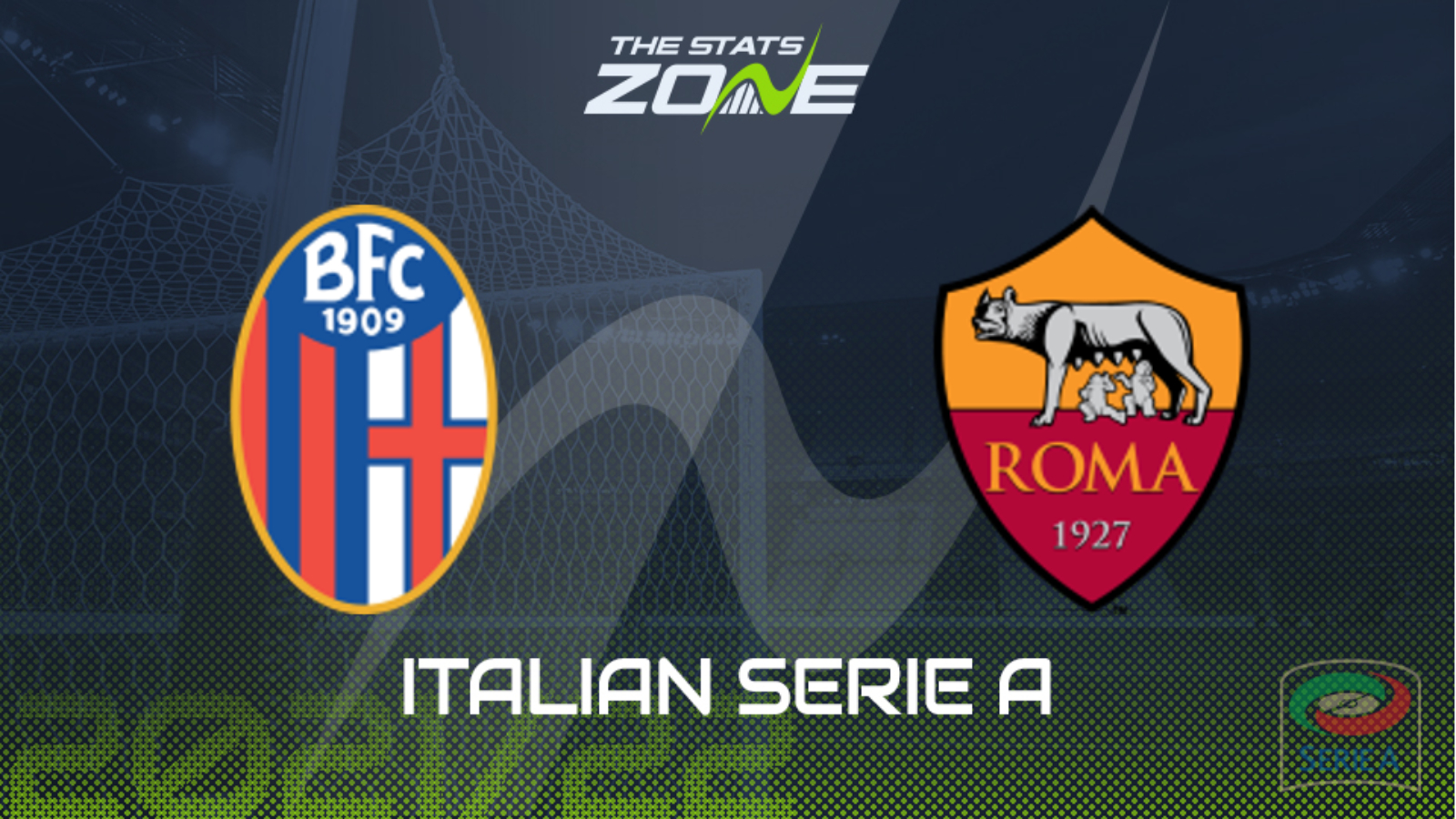 Bologna come into this on the back of a 1-0 defeat away to Thiago Motta’s Spezia at the weekend. Sinisa Mihaijlovic’s side have been impressive this season and they sit just about tucked inside the top-half ahead of this weekend’s round of fixtures. They come up against a Roma side that side just outside of the top four. Jose Mourinho’s side have improved with back-to-back victories in the league and a UEFA Europa Conference League win since the international break. These are two of the more pragmatic managers in the league and a low-scoring encounter, therefore, would appear likely in this one.