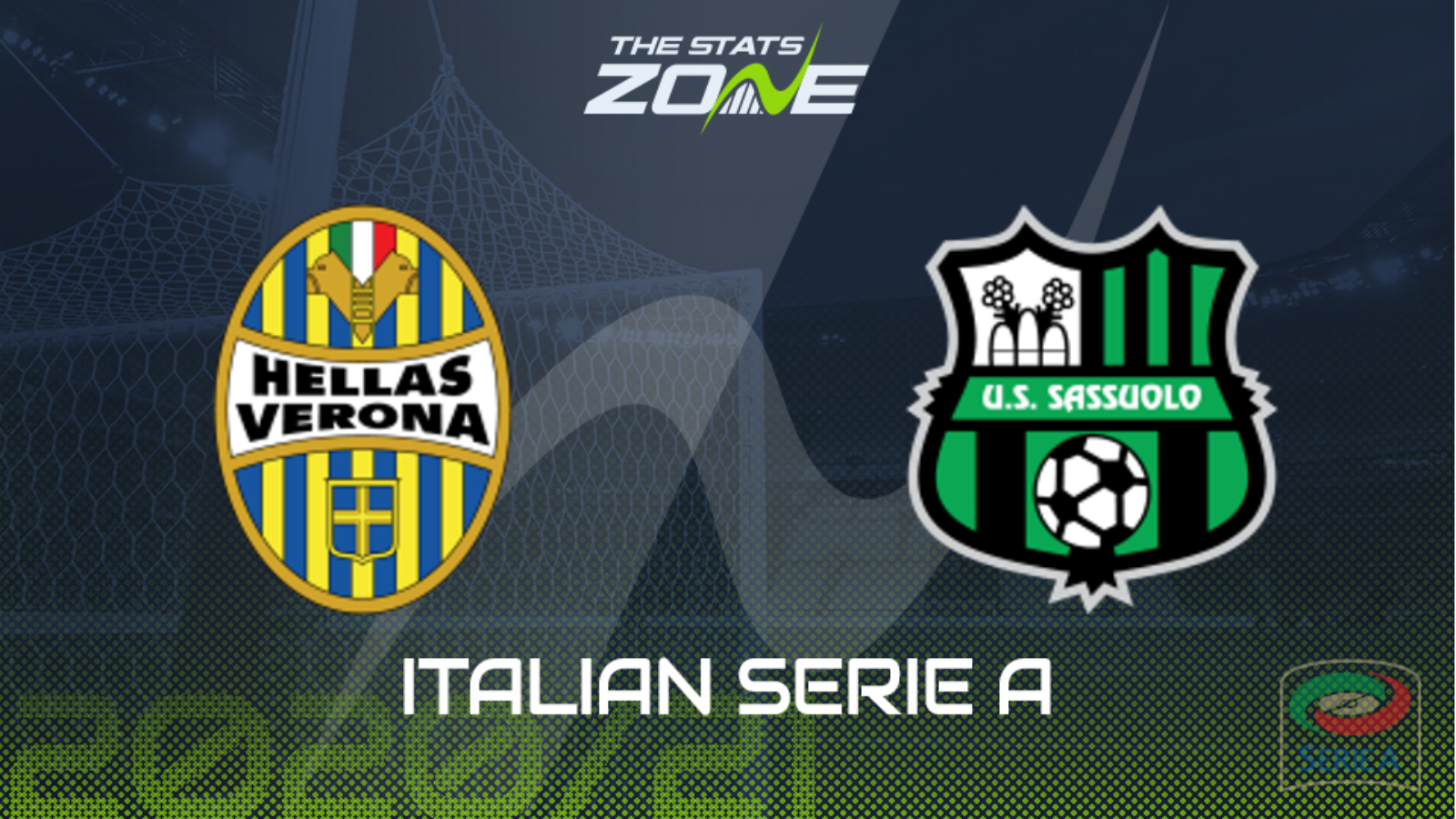 Where is Hellas Verona vs Sassuolo being played? Stadio Marc'Antonio Bentegodi, Verona

Where can I get tickets for Hellas Verona vs Sassuolo? Serie A games are currently being played without spectators

What TV channel is Hellas Verona vs Sassuolo on in the UK? Premier Sports have the rights to Serie A matches in the UK, so it is worth checking their schedule

Where can I stream Hellas Verona vs Sassuolo in the UK? If televised, subscribers can stream the match live on Premier Player

Hellas Verona were going along nicely before the international break as they have put together a five-game unbeaten run in all competitions and notably held league leaders Milan to a draw last time out although it could have been so much better had they not conceded a Zlatan Ibrahimovic equaliser in injury time. They now face another high-flying team here in the form of Sassuolo, who are unbeaten after seven games and are hot on the coattails of the aforementioned Milan. The hosts are carrying plenty of confidence though so this should be a fiercely contested encounter that could well end in a draw.