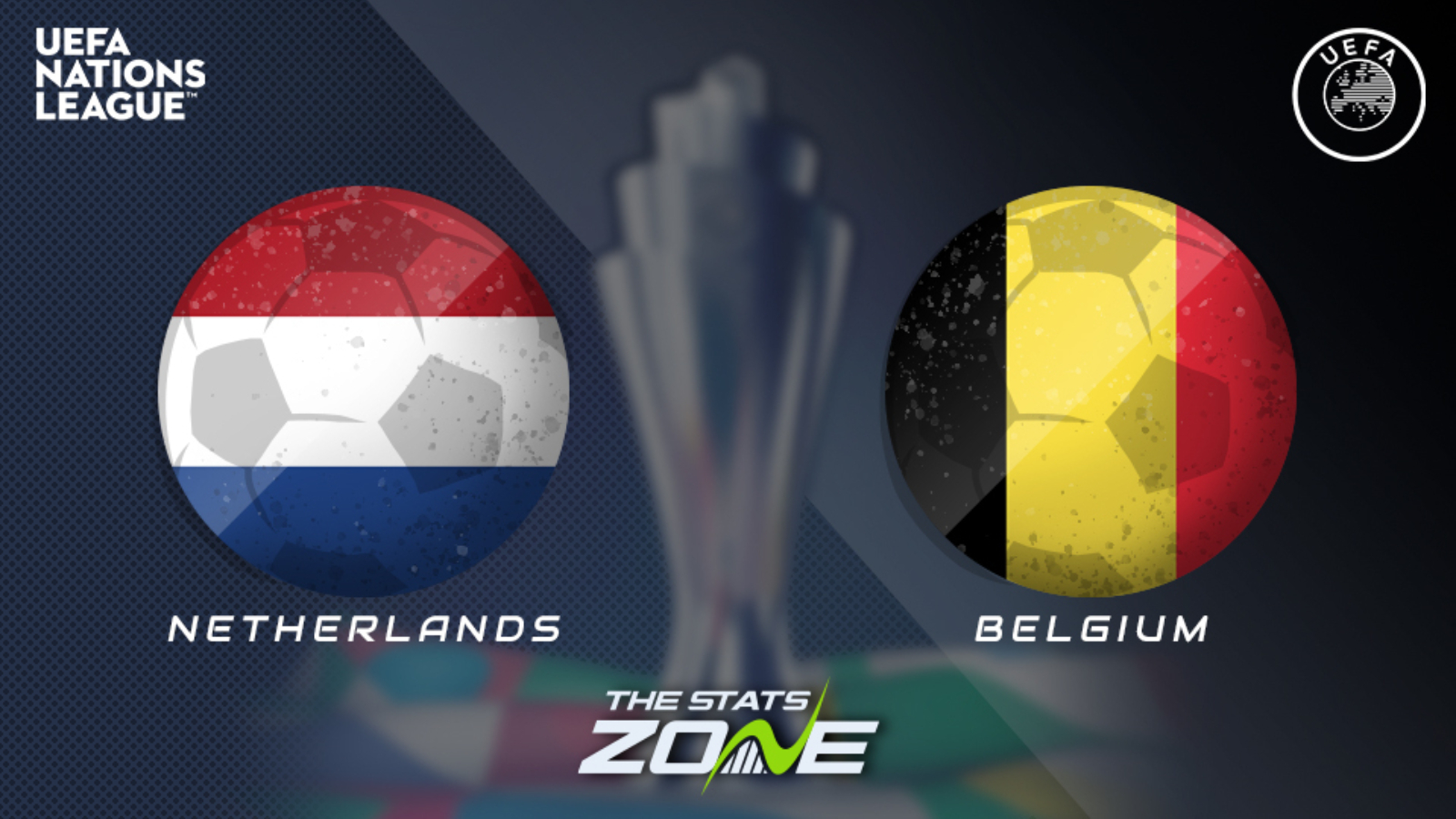 The Netherlands’ most recent outing was a comfortable and impressive 2-0 win away to Poland as they stay at the top-of-the-table in UEFA Nations League League A Group 4. The Dutch need just a point to ensure they qualify for the finals for the second time in three UNL editions. They now face a Belgian side that defeated Wales by two goals to one the other day as they kept the pressure on the Netherlands. A draw, though, does appear the likeliest outcome between two evenly matched sides.