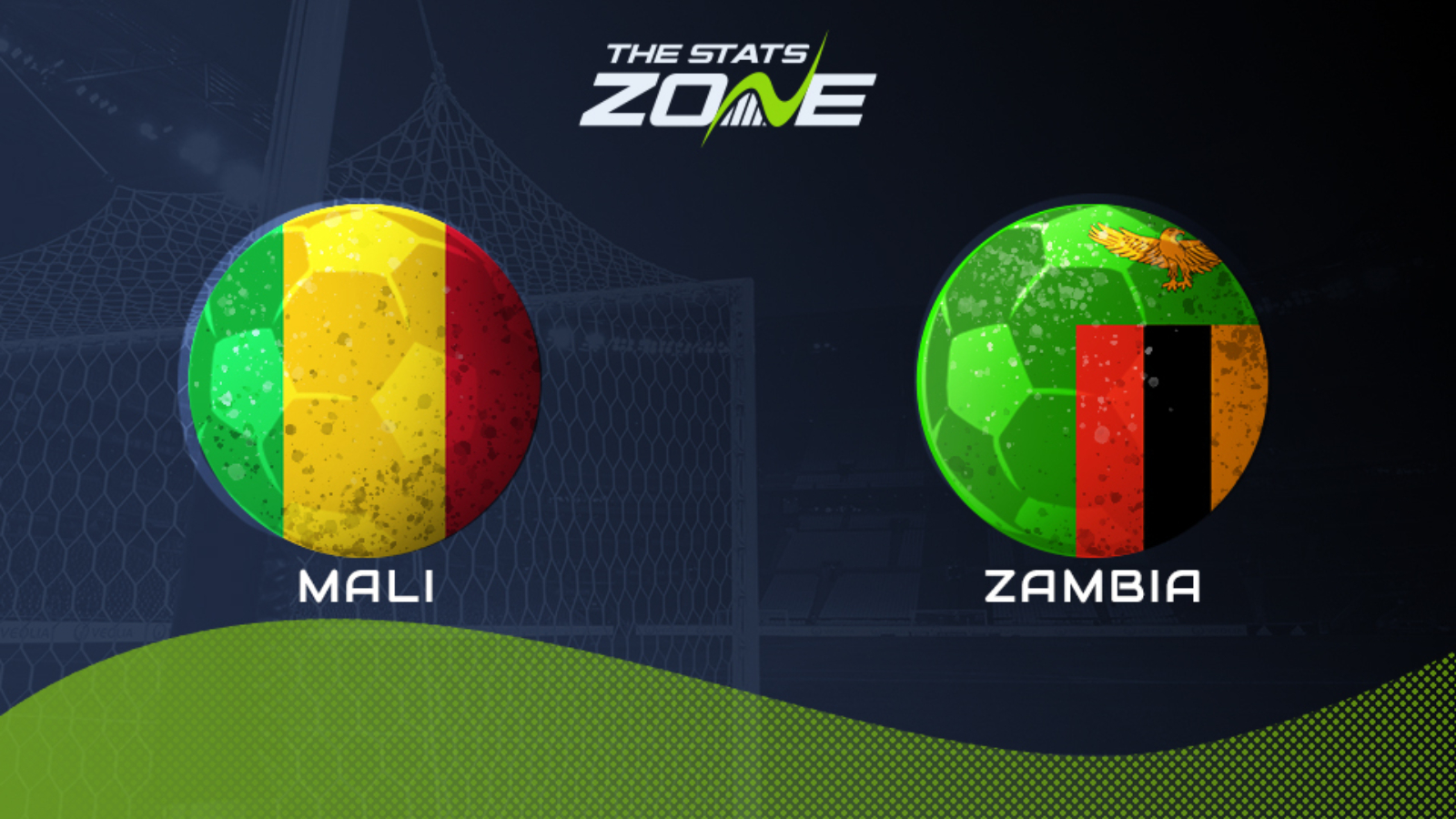 Under the management of Eric Chelle, Mali come into this on the back of a comfortable 2-0 win against Sierra Leone in early-September making it back-to-back victories against the same opposition. The Malians have lost just one of their last eight matches and just two, inside 90 minutes, of their last 20 games and that one defeat was a slender 1-0 loss against Tunisia. They now face a Zambian side that won the COSAFA Cup over the summer, defeating Namibia in the final. A low-scoring draw would appear the likeliest outcome for this one.